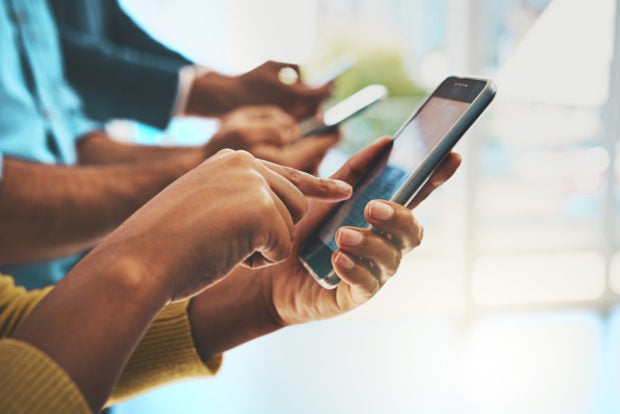 In recent years, the appetite for buying and selling refurbished smartphones has grown considerably. But still, the number of handsets lying dormant in our closets and drawers is dizzying.

According to a recent study covering 27 countries worldwide, the cumulative number of shelved cell phones per capita accounts for some 23,964 tonnes of e-waste, equals to more than 54 Boeing 747-8 airplanes.

The study, carried out by the online used electronics store reBuy and covering 27 countries worldwide, shows that disposing of old mobile phones remains an arduous endeavor for many households. That particularly seems to be the case in Sweden, where there’s an average 1.31 shelved mobiles per capita, which, the study states, means that the Scandinavian country has more discarded phone models gathering dust in homes than it does citizens.

Leaving unused phones in a closet or drawer may not seem important. But, according to the study, all these shelved devices across the 27 countries represent a sales value of €1.9 billion ($2.2 billion) in precious metals like gold, silver, palladium, platinum and copper (used to manufacture smartphones).

According to the study, total e-waste generated by all 27 countries in the report amounts to 23,964 tonnes, which is equivalent to 54 Boeing 747-8 airplanes at maximum take-off weight (442 tonnes each), or more than 138 blue whales (173 tonnes each).

“Both Black Friday and Christmas are coming up, which has in the past decade proven to result in

enormous sales of items such as new smartphones, e-readers, tablets and games consoles,” said Philipp Gattner, CEO of reBuy. “With this index, we want to educate people about e-waste and help everyone to consider buying refurbished tech products to give technology a second life.” JB

Global smartphone sales down by 20% amid COVID-19