Once again, our very own Kenneth Cobonpue will be waving the Philippine flag  on a global stage for a meaningful purpose. This time, it’s for Endeavor, a global  non-profit organization that selects, mentors, and accelerates high-impact  entrepreneurs to drive economic growth and job creation.

What was started in New York in 1997 by founders Linda Rottenberg and Peter  Kellner has now evolved to a presence in nearly 40 markets across Latin  America, Asia, Africa, Middle East, and underserved areas of Europe and the  United States. 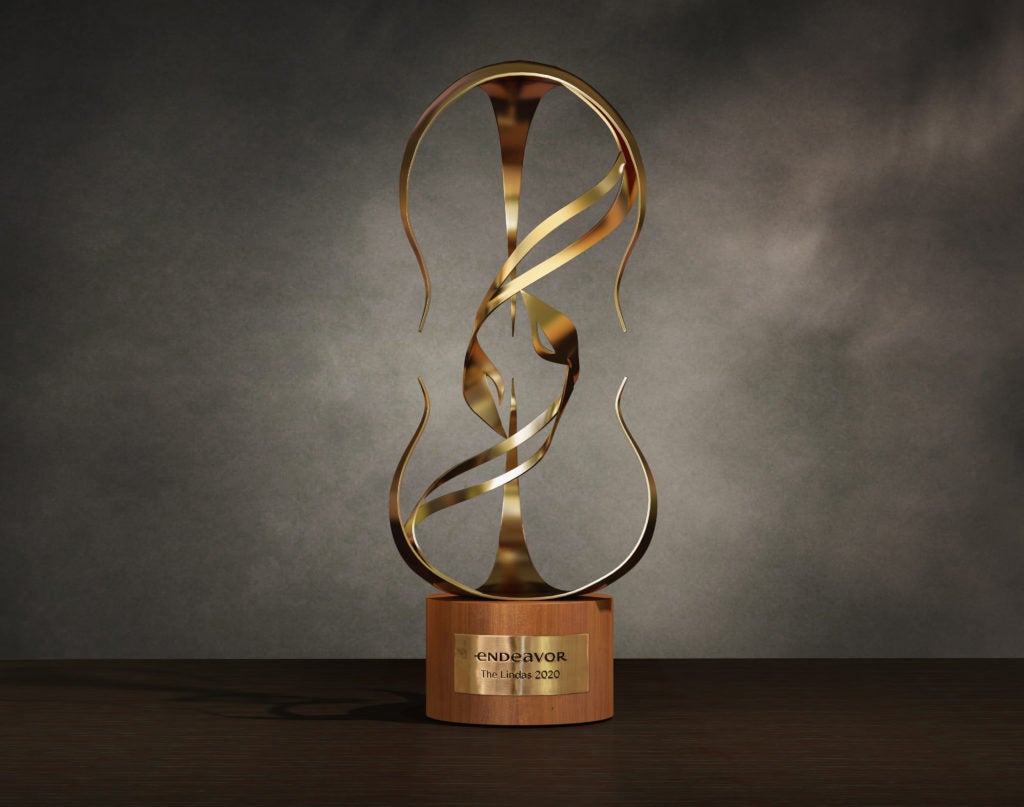 The trophy designed by Cobonpue resembles a flame, symbolizing the passion needed in the pursuit  of success. | Contributed Photo

In 2015, Endeavor came to the Philippines and made their mark. The Philippine  Board of Directors include J.P. Morgan’s Roberto Panlilio, Ayala Corporation’s  Jaime Augusto Zobel de Ayala, Bank of the Philippine Islands’ Cezar Consing,  and SSI Group Inc.’s Anthony Huang, to name a few. Our very own Kenneth  Cobonpue has also been a proud member since 2016.

The trophy is  designed to embody the spirit of entrepreneurship and of giving back, much like  its maker who has given Filipinos pride and opportunities.

The award-winning industrial designer is crafting the trophy for Endeavor’s 2nd Lindas, an annual award that recognizes and celebrates entrepreneurs in  Endeavor’s network who most embody the Endeavor spirit of dreaming crazy,  scaling up, and paying it forward. The 2020 Lindas will honor Insider’s Hande  Cilingir (Endeavor Turkey), Cabify’s Juan de Antonio (Endeavor Spain), and  Clip’s Adolfo Babatz (Endeavor Mexico). The Lindas will be given out during  the first ever Virtual Endeavor Gala this November 19th, Easter Time, which will  convene over 500 network members from around the globe to raise critical  funds to support the global high-impact entrepreneurship movement.

The trophy resembles a flame, symbolizing the passion needed in the pursuit  of success. The elegant form made of brass sheets has an abstract hand shaped flame in the middle, which represents the traditional Filipino practice of  Bayanihan; of helping each other reach a goal hand-in-hand. The trophy is  designed to embody the spirit of entrepreneurship and of giving back, much like  its maker who has given Filipinos pride and opportunities.

By: PR
Awards and Festivals Music