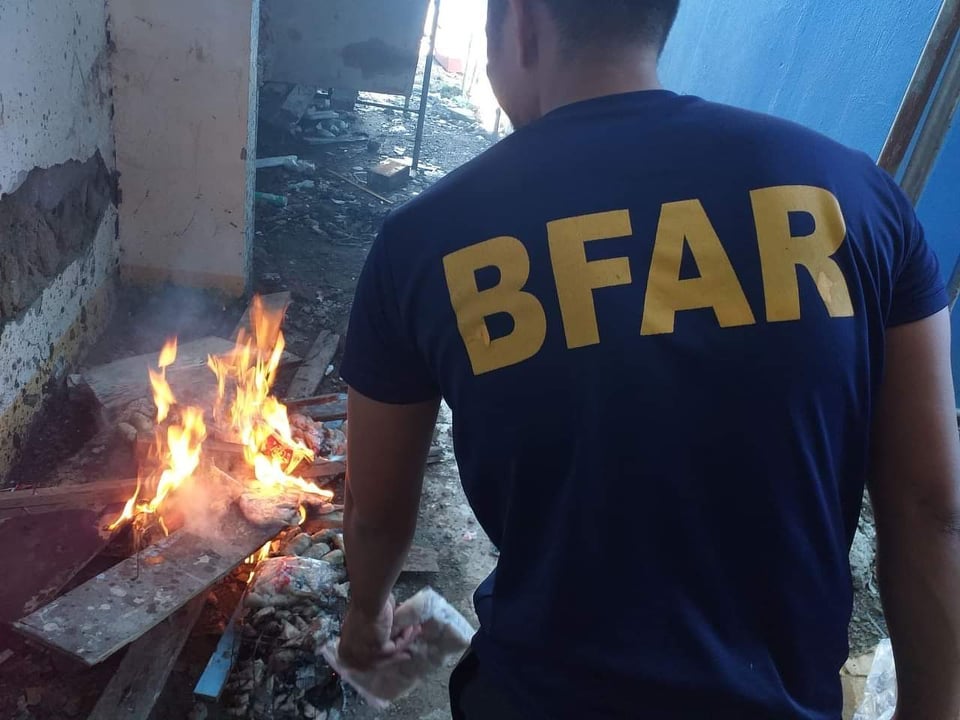 A member of the Bureau of Fisheries and Aquatic Resources in Central Visayas (BFAR-7) burn the two confiscated boxes of allegedly imported fishery products at the BFAR-7 office. | Photo courtesy of BFAR-7

The Bureau of Fisheries and Aquatic Resources in Central Visayas (BFAR-7) through the Fishery Inspection Quarantine Service disposed the confiscated fishery products at the BFAR-7 office in Cebu City. 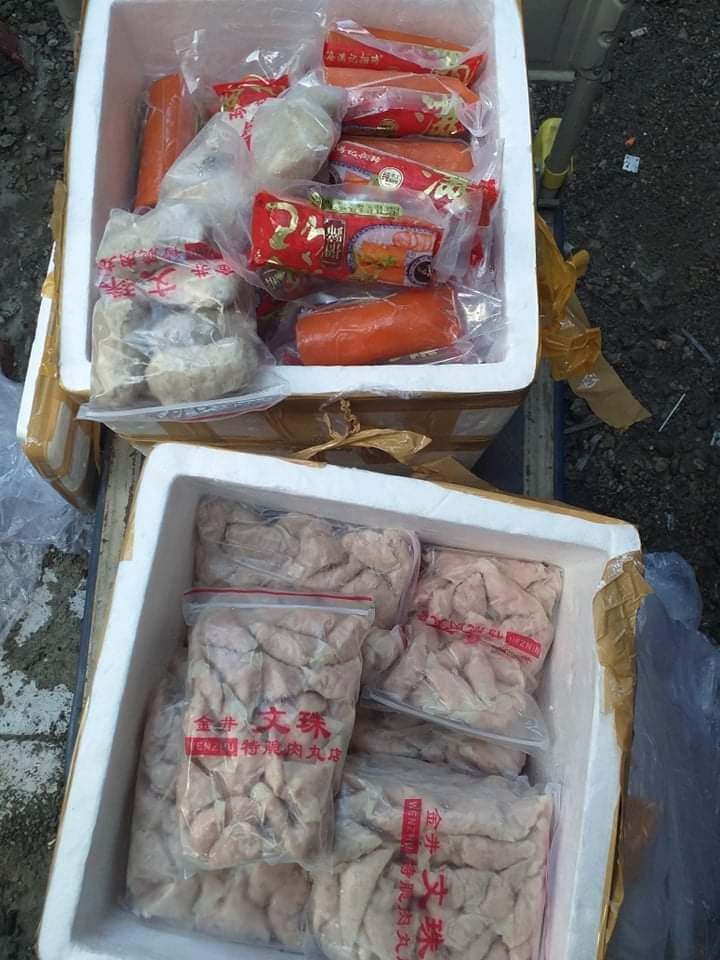 The two boxes of allegedly imported fishery products from China are being readied for disposal at the Bureau of Fisheries and Aquatic Resources in Central Visaays (BFAR-7) office. | Photo courtesy of BFAR-7

The fishery products, which weighed at around 53 kilograms, was abandoned and were intercepted by the team from the BFAR-7 – FIQS and the Bureau of Animal Industry on Sunday afternoon.

The procedures on fisheries quarantine at airports are necessary to prevent the entry or spread of foreign pests and diseases of fish and fishery products here in the country./dbs

Read Next
Learning about flooding from our own indigenous community