‘If not, we will enforce the law’ 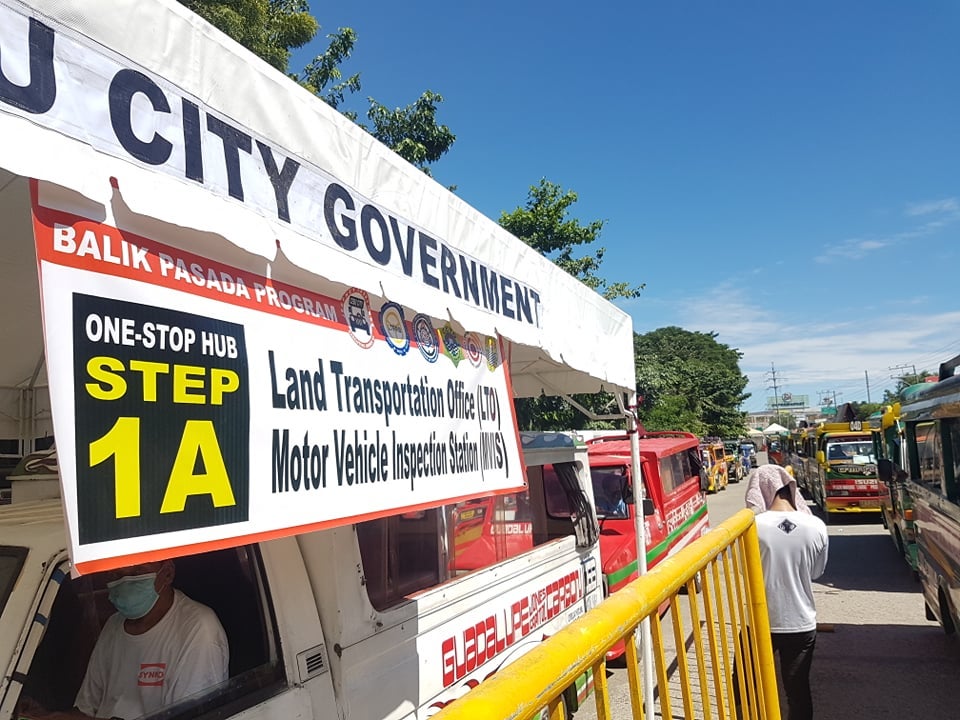 Jeepneys undergo inspection at the North Reclamation Area in Cebu City before they will be allowed to ply their routes on Friday, November 20, 2020. CDN Digital photo | Delta Letigio

Police Brigadier General Albert Ignatius Ferro, director of PRO-7, said police in Cebu City are directed to assist the city government in ensuring that health protocols are being complied.

“We should always check minimum health standards because if not we will enforce the law,” said Ferro in a press conference on Friday, November 20.

On the same day of the press conference, the city’s Jeepney Task Force has officially allowed the resumption of traditional jeepneys in selected routes, particularly those covering between Barangays Guadalupe, Lahug and Carbon Public Market.

Ferro was among those worried with the decision to allow jeepneys to return to the streets, expressing concerns on the health risks it brings.

Ferro said that in the event that issues concerning health arise due to the resumption of jeeps on the streets, Ferro said the police would recommend to stop their operations once again.

“If things will be problematic, we might  recommend its stoppage… before the collegial body in the region, the IATF (Regional Inter-Agency Task Force for the Management of Emerging Infectious Disease),” said Ferro.

“I have been informed that all PUJ drivers have been tested… But you also have to measure the risk as against the benefits. We recognized that this (resumption of old PUJ operations) will somehow alleviate economic plight of our jeepney drivers,” he added.

Cebu City has been placed under modified general community quarantine (MGCQ) since September wherein old jeeps are allowed to return.

However, they were not able to do so in the cities of Mandaue and Cebu due to various factors including concerns on how physical distancing should be properly implemented.

Jeepney operations were suspended last April when the city was placed under enhanced community quarantine due to threat of COVID-19.