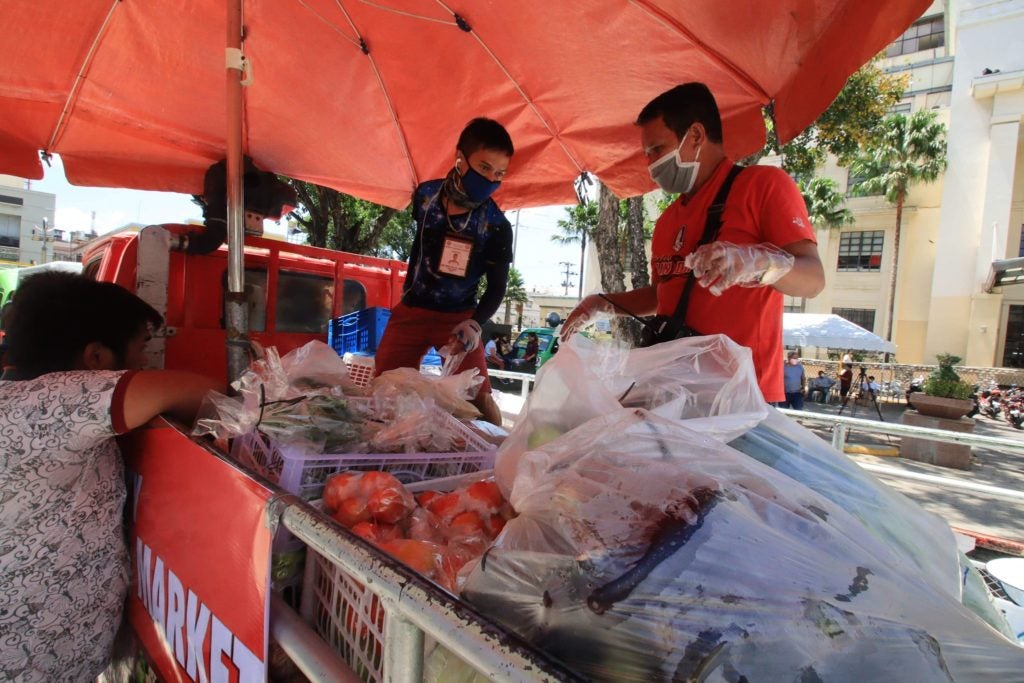 CEBU CITY, Philippines — The Cebu City Market Operations Division (MOD) is proposing the establishment of two markets in the city’s mountain barangays, one at the North District and another at the South District.

MOD Head Irvin Cabales said in a press conference on Friday, November 22, 2020, that this project was born out of the difficulties for mountain farmers to deliver and sell their goods to the Carbon Market due to travel restrictions during the pandemic.

Although the two markets are still in the proposal stage, Mayor Edgardo Labella has given his verbal support on the project, while City Councilor Renato Osmeña, Jr., said he will be championing the project in the council.

Osmeña is the council’s chairperson for markets and the head of the Market Authority Council. He said that the two proposed markets would not only provide a better avenue for the farmers, it will also bring the development up to the mountain barangays.

“Wherever the market goes, development follows. So I really hope my fellow councilors will see the importance of this. Of course, we will make sure that everything is settled, the location, the people, the protocols, before we build the two markets,” said Osmeña.

The councilor said the two strategic markets would eliminate the middleman culture as farmers can directly sell their goods at the market for a higher retail price compared to the cheap wholesale price of today.

One of the target spots for the market would be Barangay Busay, since this would also be the gateway for all tourist spots in the northern barangays.

For the South District, there is no determined spot yet since the area is much more difficult to access. Still, Cabales said they will find an area for a market that would be both accessible to consumers and the mountain farmers.

The MOD hopes that the project will be realized to provide better chances for the city’s farmers to sell their products at a higher retail price. /rcg

Read Next
Mandaue jeepney drivers may resume operations in December yet