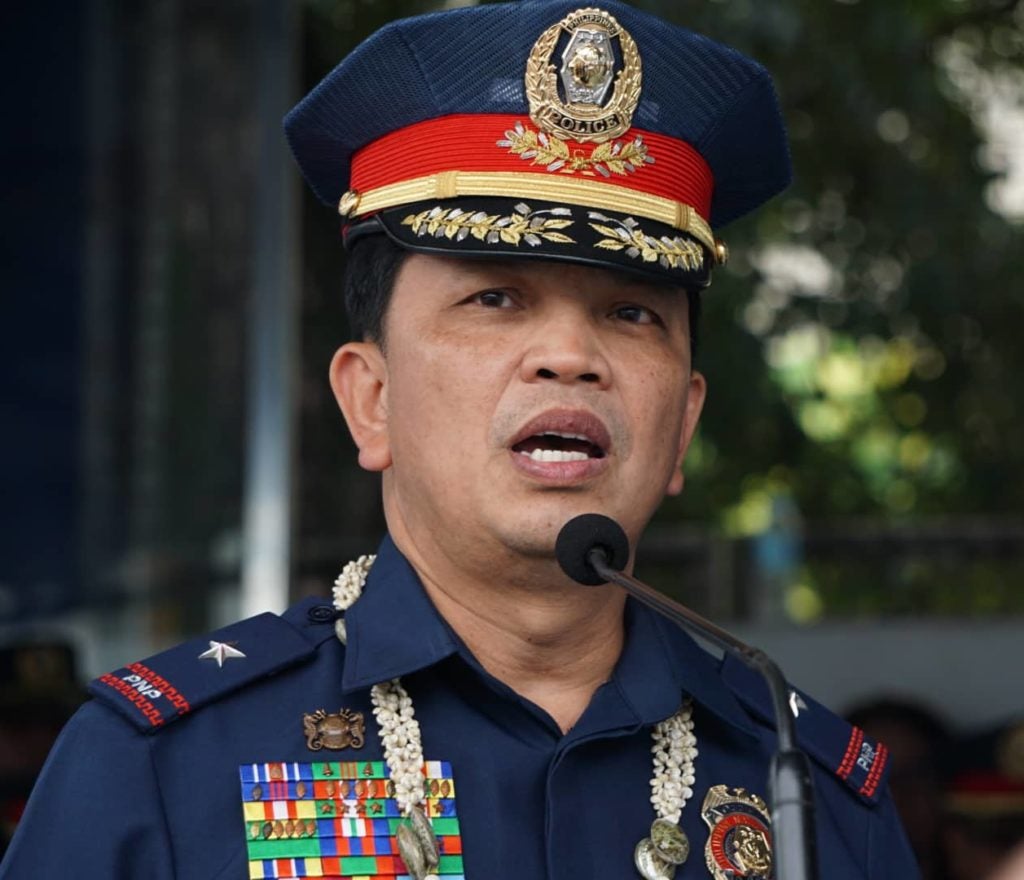 City Council members passed on Thursday, November 19, a resolution naming Police Brigadier General Albert Ignatius Ferro, director of the Police Regional Office here (PRO-7), as an adopted son of the city for his efforts in the fight against the pandemic and all forms of criminality, especially illegal drugs.

Ferro, in a press conference on Friday, November 20, said he is grateful for the recognition and vowed to ‘do better’ as PRO-7 chief.

“The city, led by Mayor Edgardo Labella, has been a consistent supporter of PRO 7. We will do more so that we can be of service to the city and to Central Visayas,” he said.

Cebu City legislators also commended retired General Melquiades Feliciano and his wife Mia for their contributions to the city’s response towards the coronavirus disease 2019 (COVID-19) pandemic.

The Council has appointed General Feliciano as the deputy chief implementer of the Inter-Agency Task Force for the Management of Emerging Infectious Disease (IATF-MEID) in the Visayas.

Read Next
‘Multiple people injured’ in shooting at US mall — media