AboitizPower paves the way for a sustainable future in the Philippines

Films in the 1960s often had fanciful depictions of the future, with flying cars, rocket shoes, and chrome-plated thingamajigs everywhere. The future couldn’t have been more brimming with possibilities during that time.

Fast forward to the 21st century and impressions of the future aren’t as idyllic as they were 50 years ago. There hasn’t been a shortage of dystopian movies over the last decade, with environmental destruction among the key themes in most of these works of fiction. Who could blame Hollywood, though? Peak oil? Loss of forest and natural vegetation? Extreme weather conditions? We’re already ticking off those boxes now.

With increasing carbon dioxide emissions, global warming, and climate change looming right above our heads, we pretty much already have an idea of what kind of future awaits us. But there’s still something we can do to keep that from happening.

Nations are hard at work to ensure a better and more sustainable future for everyone. Global climate policies are driving the shift to renewable energy, and this transition has never been a more important point of discussion among governments all over the world than it is now.

As movements pushing for clean and renewable energy gain more traction, various countries are intensifying their efforts to harness power from sources such as the sun, water, steam from under the earth, and wind, among others.

Do you want to know more about how AboitizPower is using its #PositiveEnergy to create a lasting impact on the country and the rest of the world through its sustainability initiatives? Check out www.aboitizpower.com to find out.

Being a pioneer of clean and renewable energy, AboitizPower’s operations have always been anchored on sustainability. With its strong environmental, social, and corporate governance (ESG) practices, AboitizPower’s initiatives strike a balance among the triple bottom line of people, planet, and profit.

With its balanced mix strategy, AboitizPower provides the country with dependable and cost-efficient power supply, while keeping its environmental impact at a minimum and creating long-term societal benefits for the communities it serves.

In the next 10 years, AboitizPower is set on significantly expanding its portfolio of renewable energy power plants, collectively branded as Cleanergy and comprising 29 hydro, solar, and geothermal facilities. By 2029, its capacity mix will have been transformed into an almost 50:50 Thermal to Cleanergy ratio. 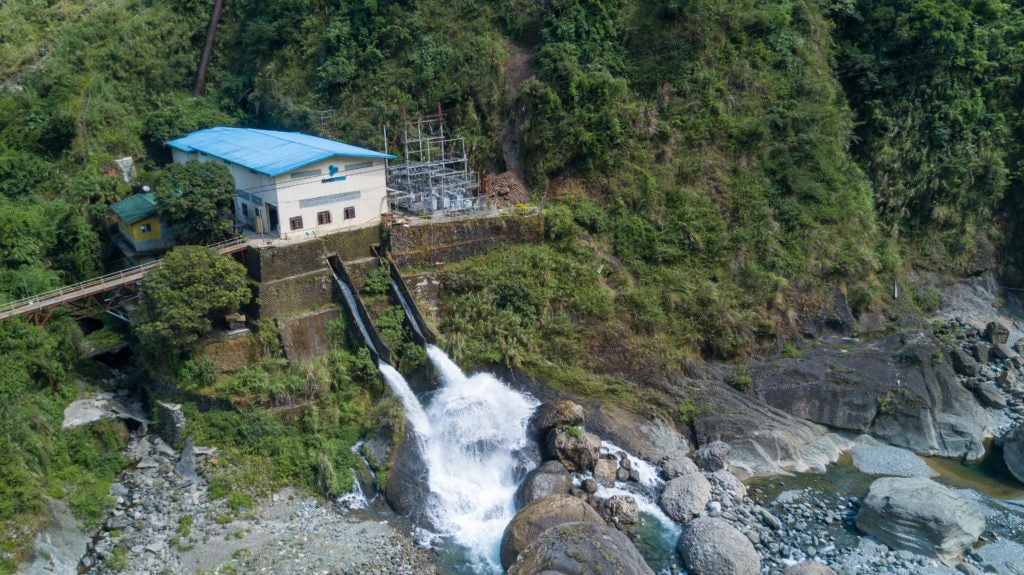 Responsibly tapping into these gifts of nature reduces the likelihood of environmental degradation as these emit less carbon dioxide, which is considered the biggest culprit behind global warming. Renewable energy is practically infinite if managed properly, and generating power from renewables does not deplete or damage the planet’s resources. Not only does this help mitigate climate change, it also helps foster sustainable development. Harnessing clean energy also helps improve public health, since there will be less pollution, and opens more opportunities for business and employment in communities near its facilities. 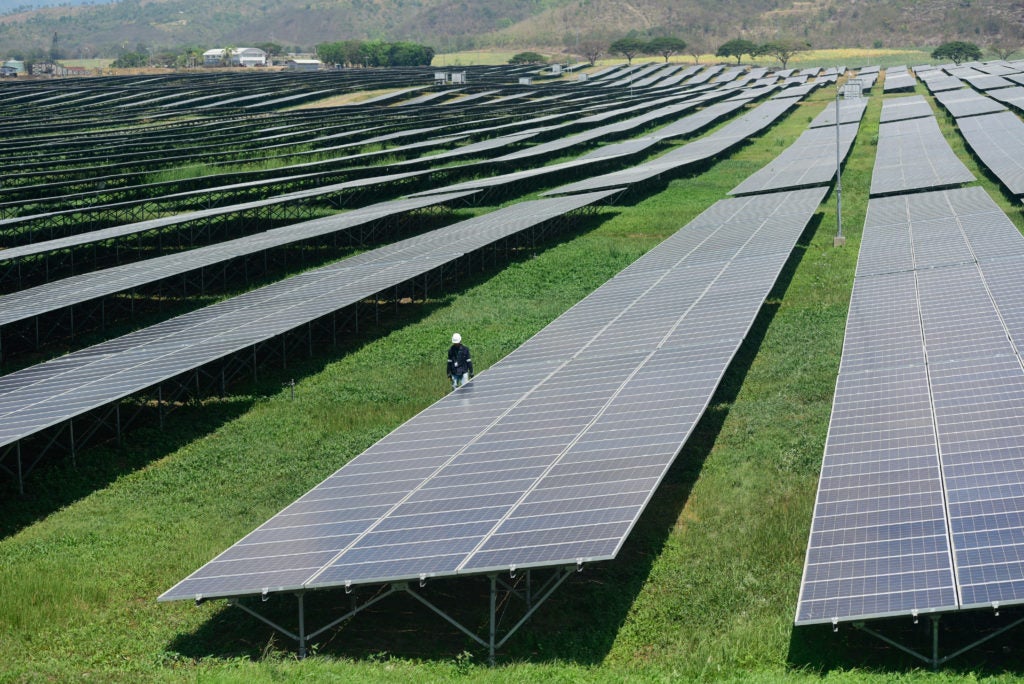 In the Philippines, there is an increasing level of awareness among people on issues around climate change, sustainable development, and green environment. The country is also on its way to increasing the share of renewable energy in its capacity mix by 2040.

With more consumers becoming aware of the long-term benefits of renewable energy, AboitizPower is well-positioned to meet this increasing demand while at the same time maintaining thermal energy sources in its portfolio as it addresses the country’s trilemma of energy security, energy equity, and environmental sustainability. 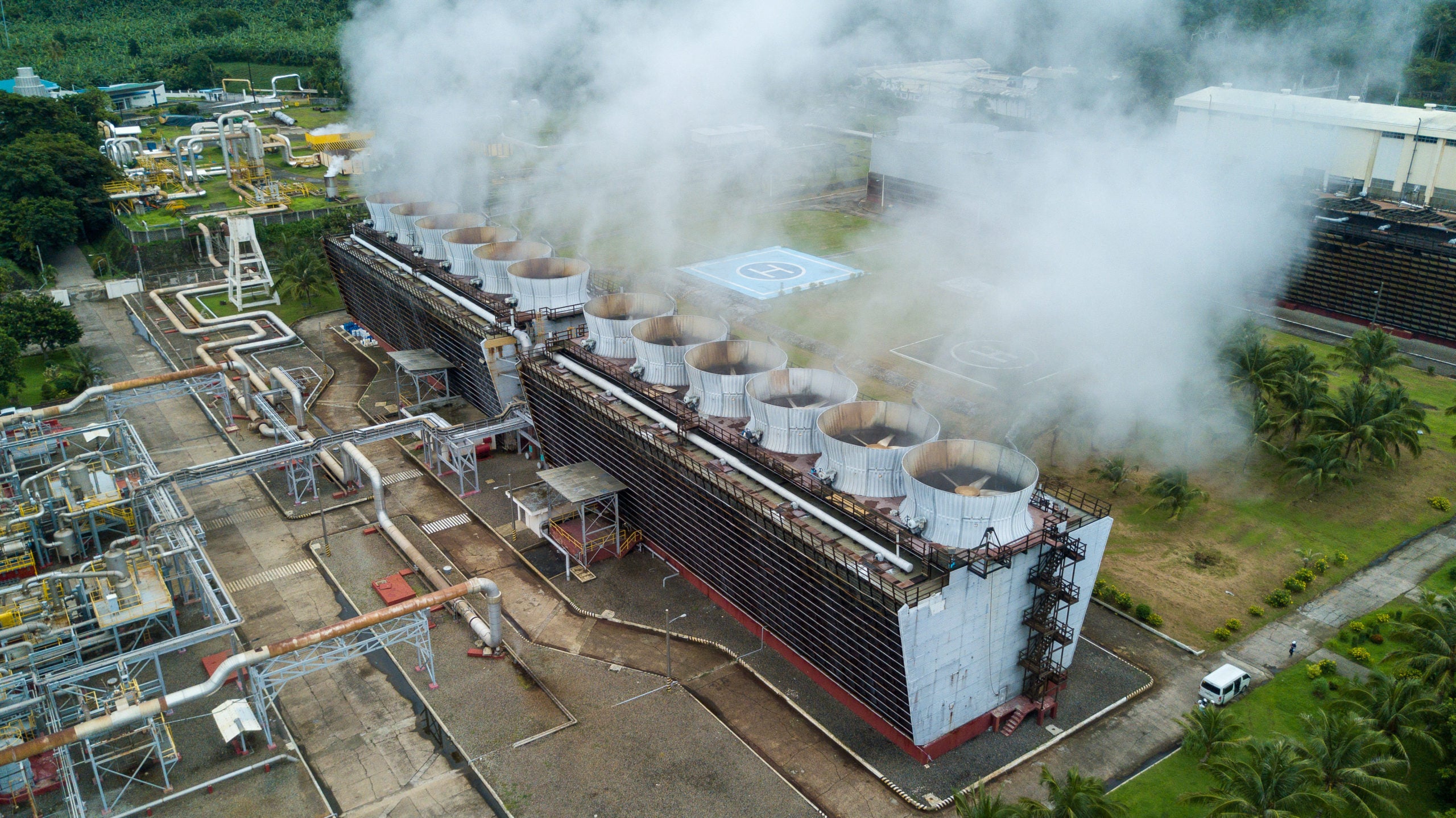 Steadfast in its mission to create a greener and safer environment for its consumers, AboitizPower is steadily leaving a mark on the planet, answering calls to change the way they do business for the better and setting an example for others to follow. With passionate individuals, organizations, and companies such as AboitizPower paving the way, perhaps the next movies we see about the future won’t be as bleak as the ones we have now.

Do you want to know more about how AboitizPower is using its #PositiveEnergy to create a lasting impact on the country and the rest of the world through its sustainability initiatives? Check out www.aboitizpower.com to find out.