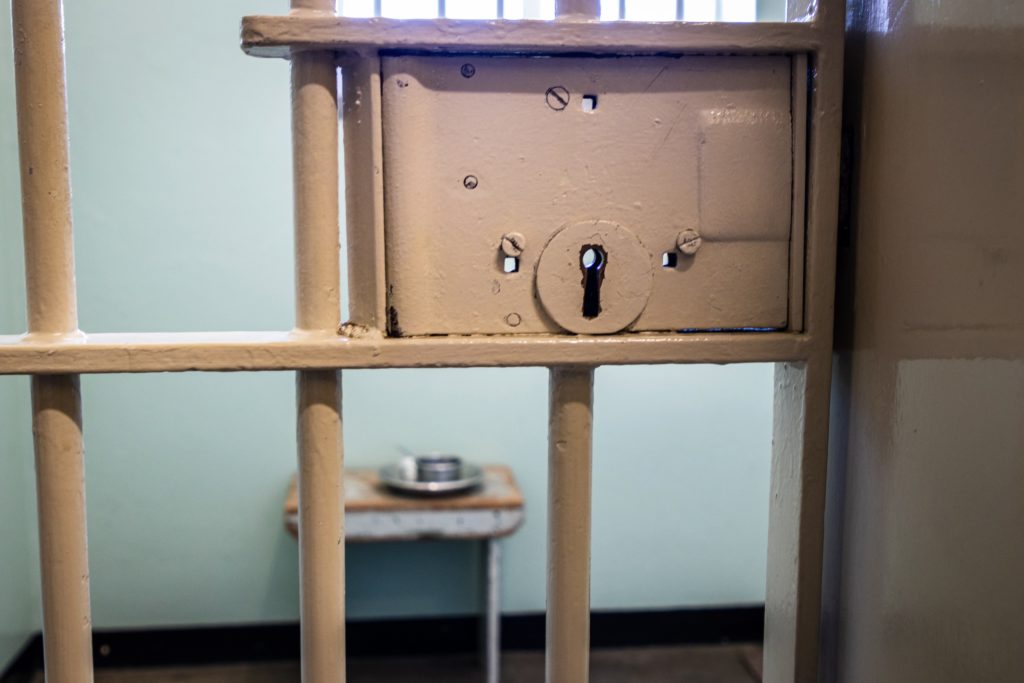 CEBU CITY, Philippines — Tables seemed to have turned for the Sprawson family, four years after they were accused of attempting to kill a neighbor in Medellin town, northern Cebu.

Maricel Dela Cerna surrendered to authorities in Medellin on November 19, 2020, after a trial court in Bogo City issued a warrant for her arrest in relation to the legal battle she has waged with the Sprawsons.

A copy of the warrant of arrest signed and issued by Presiding Judge Cesar Madeja of Bogo City Regional Trial Court Branch 80 on November 3, 2020, was furnished to CDN Digital.

This stemmed from the countercharges Molina Sprawson has filed against Dela Cerna. The former alleged that it was the latter who attempted to kill her.

“She attacked my wife and ran to the house of a police officer who knows her, to make up some story. The police did no investigation… and they believed this woman’s story,” said Garry Sprawson, Molina’s British husband, in a phone interview with CDN Digital.

To recall, in 2016, Molina was charged with two separate criminal charges for allegedly attacking Dela Cerna after the latter repeatedly fetched water from their privately-owned deep well in Sitio Sanggutan, Daanlungsod, Medellin.

Due to the incident, the Sprawsons were detained for six days, a move that their camp said was illegal.

Earlier reports stated that Dela Cerna fled to the house of a police officer to seek assistance after claiming to have been stabbed by Molina.

But based on the two-page resolution the Office of the Provincial Prosecutor released on September 20, 2020, the Sprawsons’ camp said it was Dela Cerna who harmed Molina.

She also recommended bail of P120,000 for her temporary liberty.

The Sprawsons told the prosecution that Dela Cerna had been getting water from the well found in their property since February 2016 without permission, adding that she had also littered garbage around the well.

To prevent the same thing from happening again, Molina, on April 8, 2016, put up signs around the well, indicating that it was owned by their family.

When Molina returned to their property on April 13, 2016, she was reportedly attacked by Dela Cerna who reportedly grabbed her hair, pushed her face on the ground, and threatened to kill her.

“While lying on the ground, she (Molina) noticed that (Dela Cerna) seemed to be looking for something. Fearing for the worst, (Molina) grabbed the umbrella that she brought with her and hit (Molina) many times until she was able to get free and ask for help,” portions of the resolution read.

In a separate interview, Dela Cerna, who remained detained in Medellin Police Station as of November 26, denied the allegations hurled against her and insisted that her version of the story was true.

“They’re lying. They have no other ways to get away with this case but through lies. She even stabbed me,” said Dela Cerna in Cebuano.

She also said that she is confident the court will rule in her favor.

Aside from filing countercharges against Dela Cerna, the Sprawsons also asked the court to dismiss the charges of attempted murder lodged against Molina.

The family’s legal counsel, lawyer Zandro Oriol, also confirmed that their camp filed administrative and criminal complaints before the National Police Commission (Napolcom) against the police officers who arrested the Sprawson couple.

CDN Digital is still reaching out to Napolcom in Central Visayas (Napolcom-7) for their comments as of this posting. /rcg