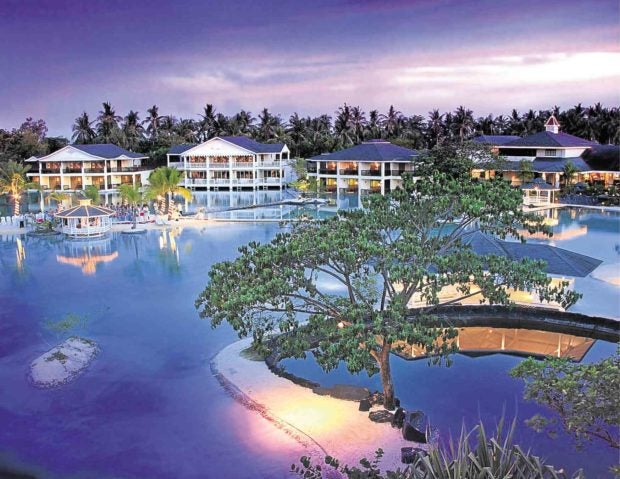 CEBU CITY, Philippines — The mother of a six-year-old boy with special needs has no plans to file charges against Plantation Bay after the infamous response of its stakeholder to her review of the resort on an “unfortunate incident” with her son.

Maria Louisa Pages, a 45-year-old mother, told CDN Digital in an exclusive interview, that her sole purpose for her review on the travel website was to inform other parents who may have children with autism spectrum disorder (ASD) that the resort may not be capable of accomodating children or individuals with special needs.

She said she never experienced a similar incident from other resorts in her career as an events photographer where she also brings along 6-year-old Fin.

“One of the challenges of parenting a child with special needs is that it can be difficult to find a safe space for them. For Fin, I always take him out to nature because his therapists said we should bring him to places where he can open up and express himself,” said Pages.

The incident where she was reprimanded for Fin’s squealing in delight was a “hurtful, humiliating, and discouraging” moment for her as a mother especially when she already explained to the lifeguard that the child has ASD.

She notes that squealing and shouting when excited are natural to all children who are enjoying an activity, not only for those with ASD.

This lack of understanding from one of the biggest and well-known resorts in Cebu, a top-tier tourist destination in Asia according to Conde Nast, was a drawback to the ASD community and other persons with disabilities (PWDs). And Pages hopes the incident will draw attention to the needs of these individuals.

Still, she is already thankful that the national office of the Department of Tourism (DOT) will be investigating the incident. She said that this swift action of the agency boosts the morale of parents of children with ASD.

She also urged the local government to pass ordinances or simply monitor the establishments around the city, especially tourist establishments like resorts and hotels for their treatment of PWDs. The discrimination of PWDs may be unheard of as victims tend to just keep silent.

Pages also encouraged parents to not be afraid to take their children out because children with special needs really need to be with nature.

In a recent statement, Lapu-Lapu City Mayor Junard “Ahong” Chan said the incident was an eye-opener to the resort city.

“As a tourist-friendly resort city, I’m reminding all the hotels and resorts to make your property a perfect haven for everybody especially sa mga senior citizens and PWDs. Aside sa children’s playground or playroom, let’s make a room intended for them where they can relax, freely express their emotions, play or mingle with others and enjoy the place as if they’re in a paradise. Dili nato kalimtan nga they, too, (same as other paying guests) deserve that perfect and unforgettable vacation,” said Chan in a Facebook post.

“Currently, there is a dedicated body who’s doing the study to make this possible. We are always looking at the welfare of our tourists, whether local or international because tourism has always played a very huge contribution to our economy,” he added.

Plantation Bay already released a statement apologizing for their treatment and response to the mother and the child. /rcg