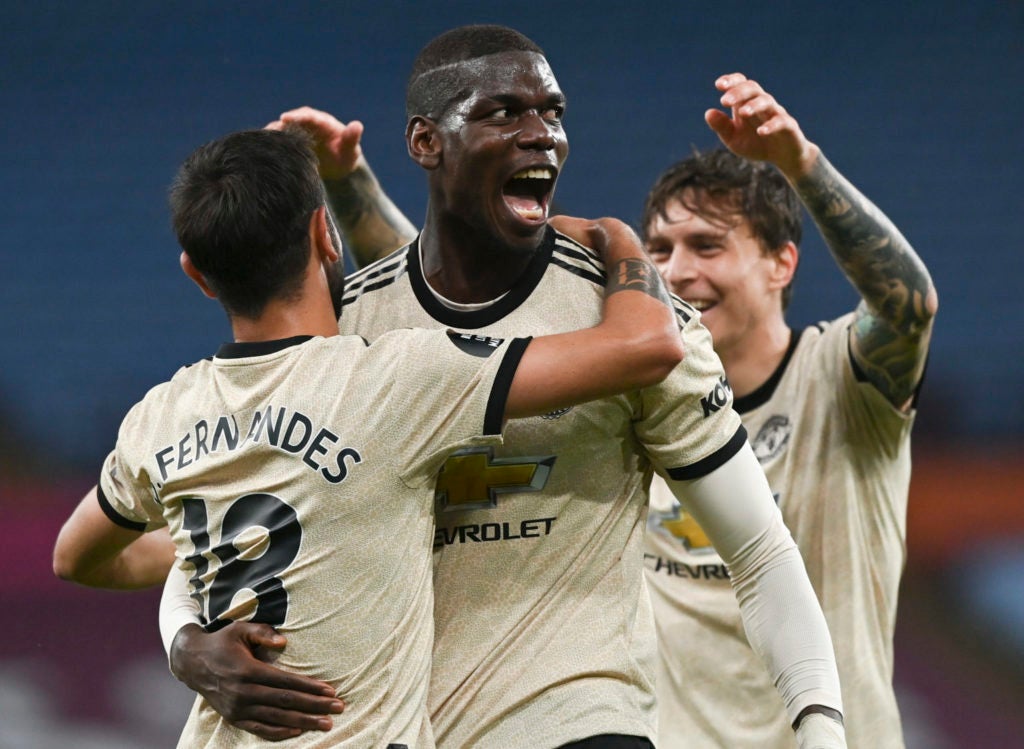 Paul Pogba claimed he remains fully committed to Manchester United despite his agent stating he is “unhappy” at Old Trafford and looking for a move in January.

Pogba was recalled to Ole Gunnar Solskjaer’s starting line-up for Saturday’s uninspired 0-0 draw with Manchester City in the Premier League.

The French World Cup winner had started on the bench as United crashed out of the Champions League at the group stage with defeat to RB Leipzig on Tuesday.

The 27-year-old rejoined United for a then world record £89 million ($118 million) in 2016, but has failed to make the desired impact as the Red Devils have not challenged to win either the Premier League or the Champions League.

“I’ve always fought and will always fight for @manchesterunited , my teammates and the fans,” Pogba posted on Instagram.

“Bla bla is not important. The future is far, today is what matters and I am 1000% involved! Always strong together.. all has been clear between the club and myself and that will never change.

“When you don’t know what’s going on inside don’t talk #SpeakTheTruthOrRemainSilent #united #talktothehand.”

Pogba’s contract is due to expire in the summer of 2022 and Raiola hinted it may be in everyone’s interests for United to sell in January before the midfielder’s transfer value plummets.

“Paul’s unhappy at Manchester United, he can’t express himself anymore as he would like to and as we expect of him,” Raiola told Tuttosport.

“He has to change teams, he needs a change of scene. His contract is up in a year-and-a-half, in the summer of 2022, but I think the best solution for all sides is a transfer in the next window.”