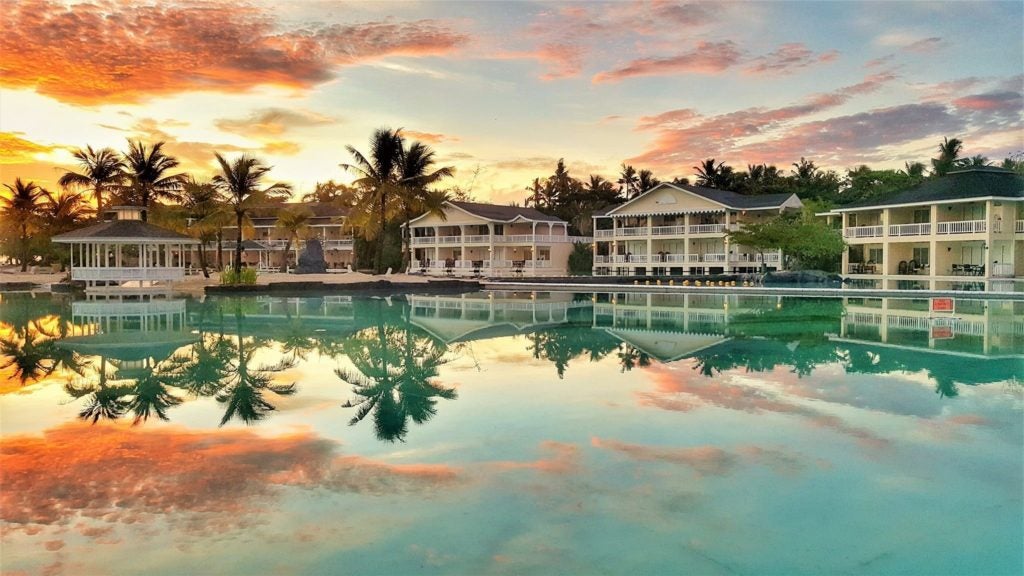 CEBU CITY, Philippines – An executive of a high-end resort in Lapu-Lapu City, Mactan has vacated his post days after he received backlash over what netizens called a poorly handled response to allegations of discrimination from one of the resort’s clients.

Plantation Bay Resort and Spa, in an official statement dated December 15, 2020, announced that Manny Gonzalez has ‘resigned’ as its ‘resident shareholder.’

“In a statement to the resort’s management and staff, Gonzalez said ‘To protect our staff from further indignities, and with sincere apologies for my error of judgment which led to so much trouble to many innocent people, I have decided to resign from the position of Resident Shareholder,” portions of the document read.

This meant that Gonzalez has ‘ceded all responsibilities and tasks to the General Manager’.

However, they requested not to provide further comments.

In the meantime, the management of Plantation Bay Resort and Spa assured the public that they will be ‘assessing current protocols in place and pledged to initiate more proactive efforts and implement necessary changes within the week.’

Gonzalez was under fire last December 8 after netizens criticized his harshly-worded response to a one-star review for Plantation Bay Resort and Spa left by Mai Pages.

Pages, a mother of a child with special needs, reported in her review that they experienced discrimination from the resort staff and management.

Several groups advocating for the welfare of people with disabilities slammed Gonzalez’s insensitive response at the same time urged resorts and other establishments to be more considerate to the needs of special children.

The incident also prompted several national government agencies, including the Commission on Human Rights, Department of Justice, and Department of Tourism, to investigate the incident. /rcg