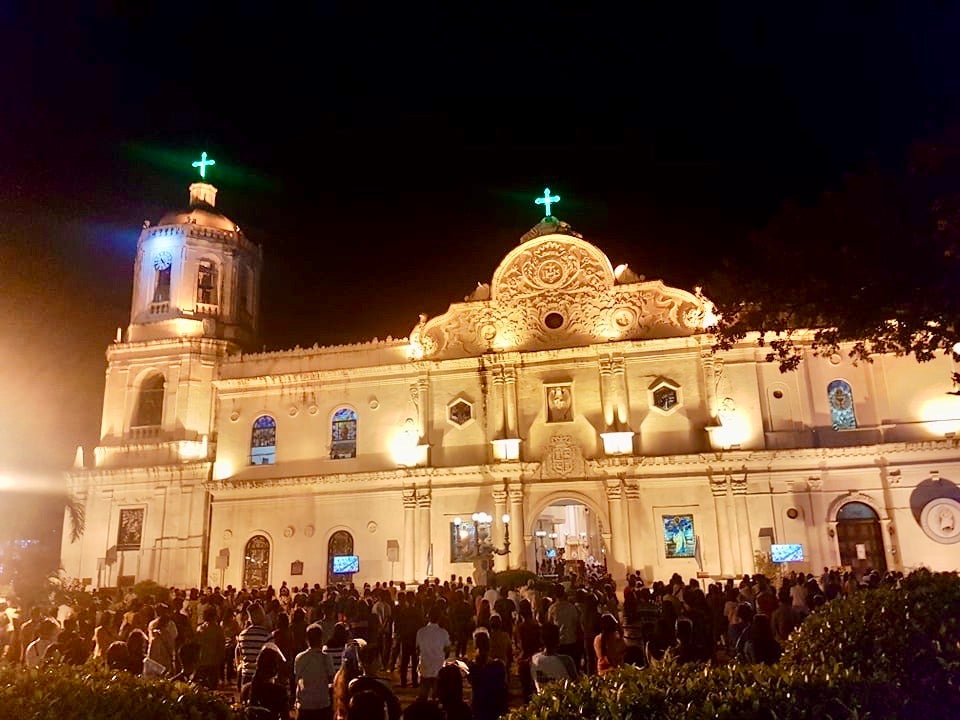 CEBU CITY, Philippines — Learning from the lessons of the first day of the Misa de Gallo in the 35 parishes of Cebu City, Mayor Edgardo Labella is mulling the putting up of checkpoints at roads leading to the churches.

The police and other augmentation forces will be monitoring the parishioners who will be going to the churches especially those aged 15 years old and below. This age group was observed to have the most tendencies to violate the prohibitions.

Labella said that the police must ensure that meters away from the church, the parishioners have already been checked for their age, with minors being asked to go home.

For the second night of the Misa de Gallo on December 17, 2020, the mayor said the Emergency Operations Center (EOC) will be monitoring the churches which may have experienced difficulties handling the crowd on the first day.

To avoid another night of crowding, the city government will close the access roads to the churches and place markers for the public to stand on with proper social distancing, since the people are expected to flock to the churches again.

Furthermore, Labella is urging presiding priests to remind the parishioners that upon going out, the first to leave the church must be those standing or sitting at the back while the last to leave were those sitting in front.

This way, there will be no rushing out of the churches and no crowding at the exit ways.

The priests have an important role to play as the parishioners would follow their lead and will obey their commands during and after the celebration of the mass.

The mayor hopes that the parish priests will be cooperative with the city government in reminding the parishioners to practice the health protocols.

He urged that while the faithful are called to be obedient to God’s word, they should also be obedient to the safety protocols set to them by the government against the pandemic. /rcg