MANDAUE CITY, Cebu – At least 76 homes that were built along the coastal area of Sitio Apro in Barangay Ibo, Lapu-Lapu City were washed away by big waves caused by Tropical Depression Vicky at around midnight this Saturday, December 19.

Nagiel Bañacia, head of the city’s Disaster Risk Reduction and Management Office (CDRRMO), said that around 291 individuals were evacuated at the nearby Ibo Elementary School.

Bañacia said that the affected individuals will be given free meals for a period of three days, starting this Saturday morning.  They will also be given food packs and non-food items. 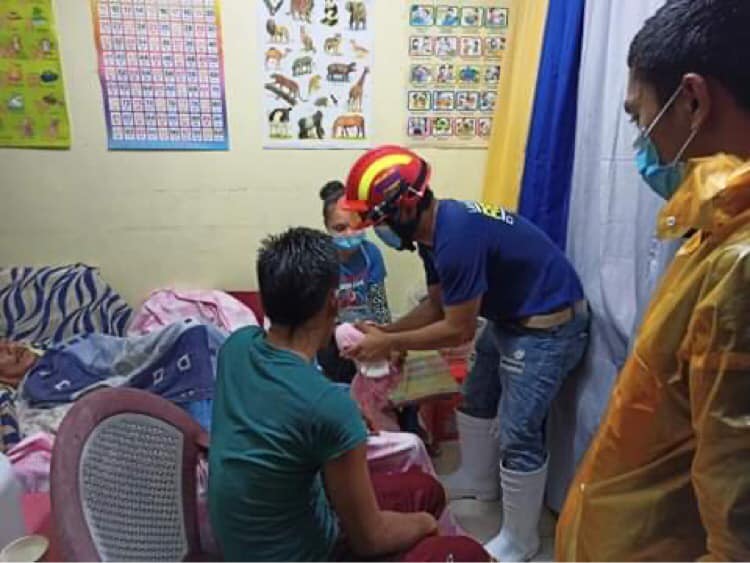 Read Next
‘Vicky’ to linger over PH