In Photos: CDRRMO lists 83 homes in Brgy Ibo that were damaged by big waves

MANDAUE CITY, Cebu – Some of the residents of Sitio Apro in Barangay Ibo, Lapu-Lapu City returned to their coastal community this Saturday morning, December 19, to retrieve items that they could still use.

In an updated report, Nagiel Bañacia, head of the City Disaster Risk Reduction and Management Office (CDRMO), said that big waves caused by typhoon Vicky damaged a total of 83 structures in the area.

Of these, 62 were washed away while 21 others incurred partial damage.

Bañacia earlier reported 76 homes that were damaged by the waves.  The number of affected homes increased during the validation that was made this Saturday.

Displaced families are now accommodated at the Ibo Elementary School. 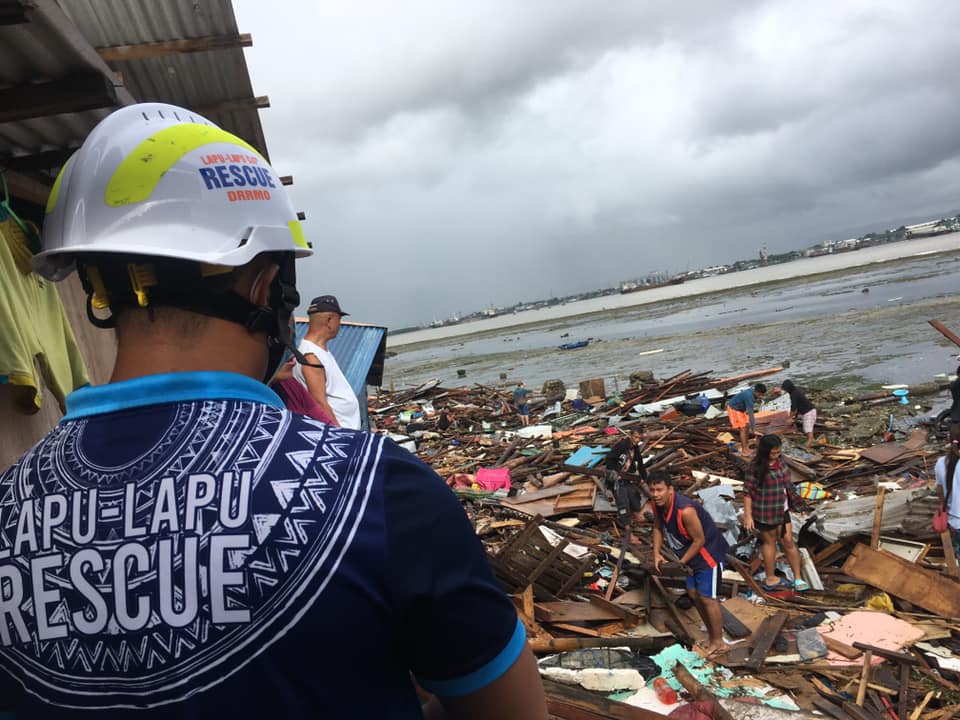 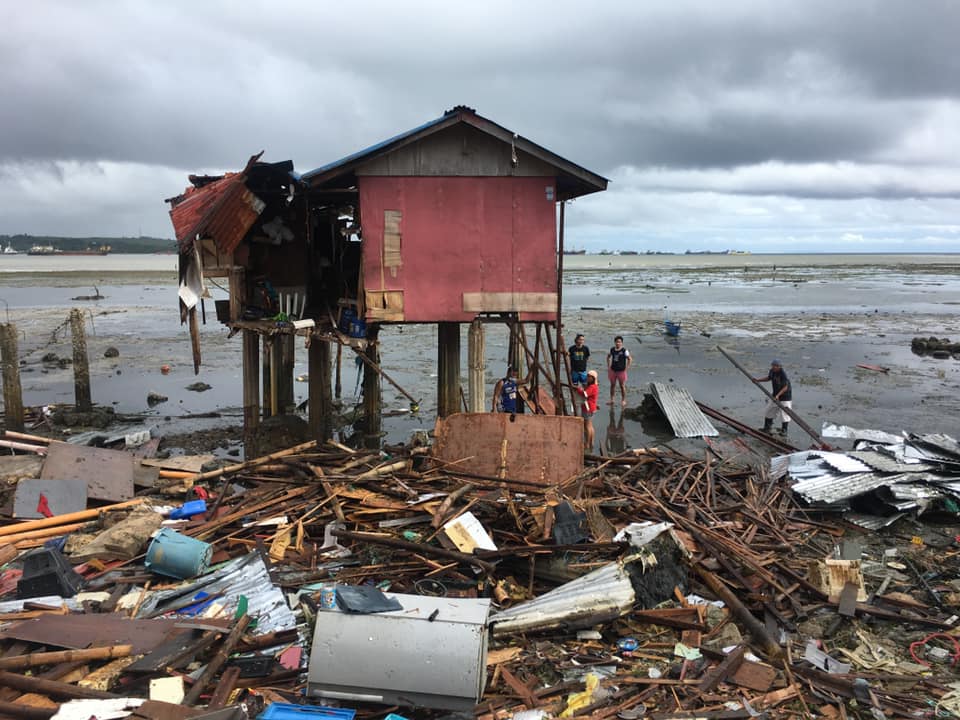 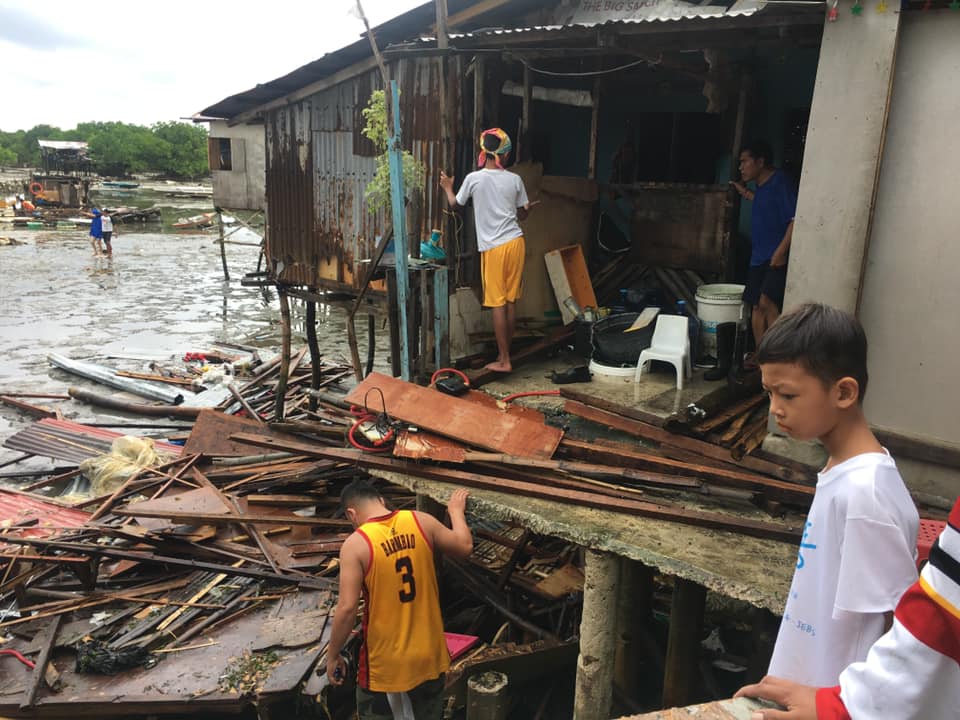 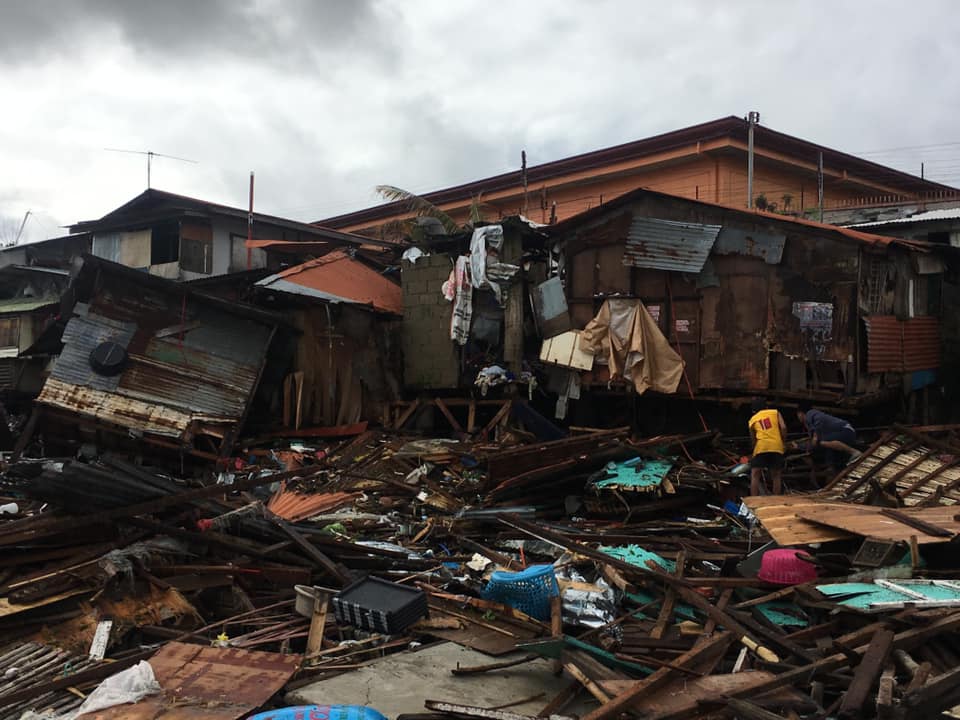 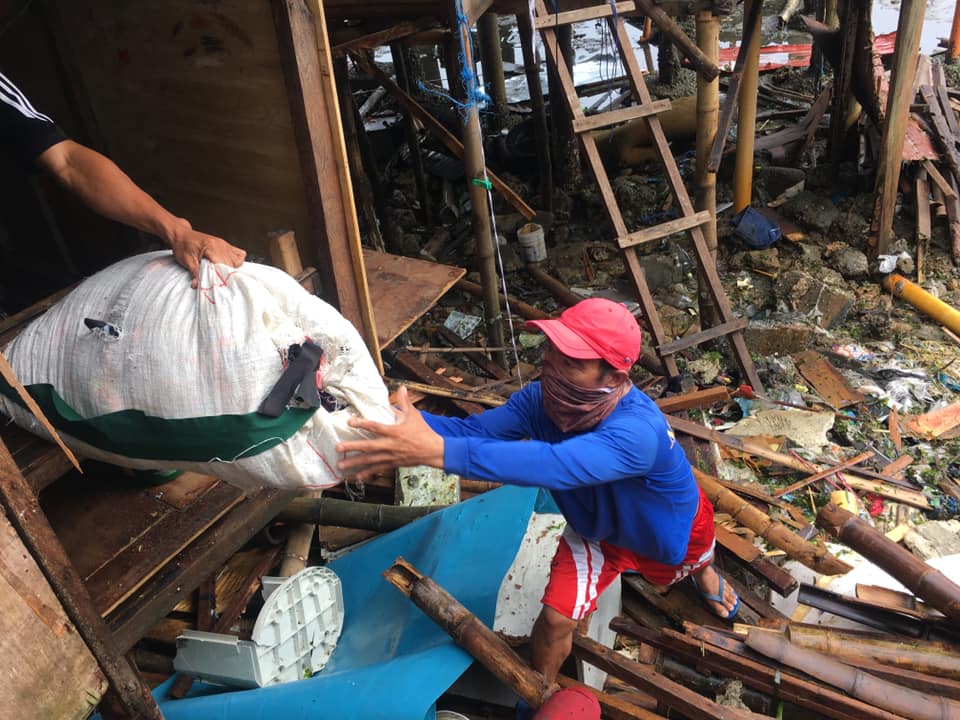 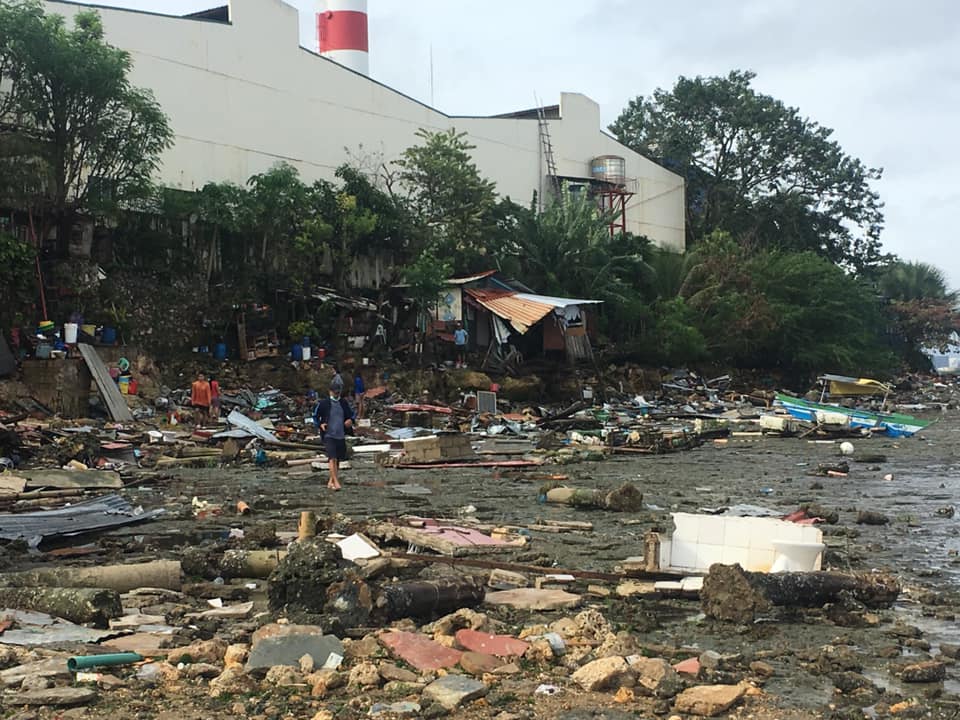 Read Next
Repair ongoing for damaged road in Brgy Bulacao