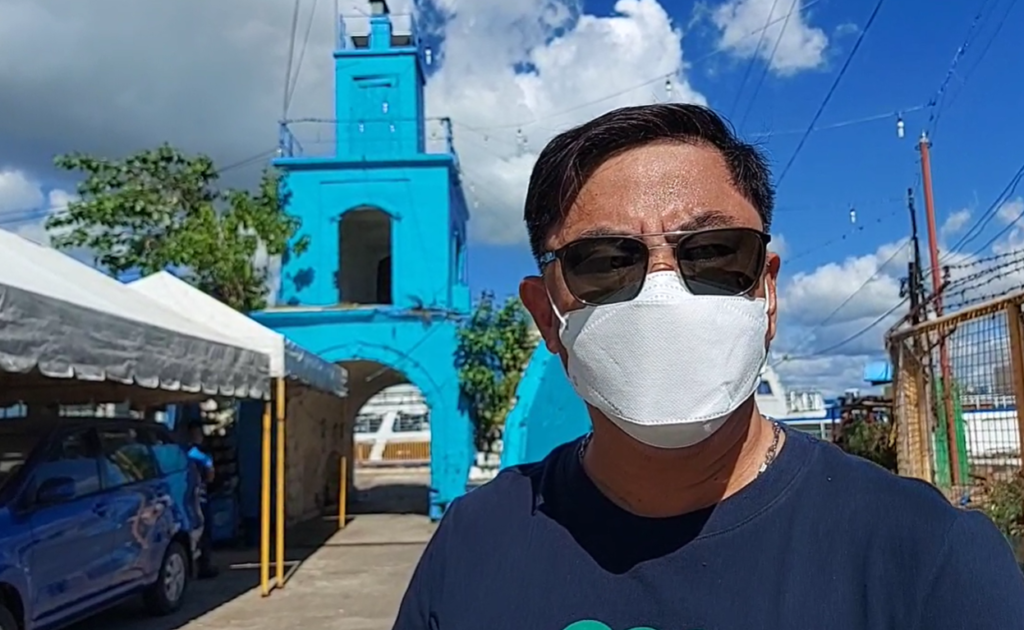 This morning, December 29, 2020, Chan visited the structure after he received reports that the lighthouse was turned into a warehouse and that some people are sleeping inside it.

In his Facebook post, the mayor said that the lighthouse has a huge historical value because it was built during the Spanish colonization in the Philippines.

In the Spanish language, the word “Muelle” means wharf, which denotes that the whole area, not only the lighthouse, is named after Sergio Osmeña, Sr., so far the only Cebuano president in the history of the Philippines.

Chan said that the lighthouse was made of coral stones, and he plans to restore the structure to its original form by removing its paint.

The mayor also saw some cracks in the lighthouse, which might affect the structure’s stability.

Chan revealed that he will task the Lapu-Lapu City Tourism Cultural and Historical Affairs Commission, headed by his wife, Cindi Chan, to coordinate with the concerned agencies, such as the National Historical Commission of the Philippines (NHCP), Department of Tourism (DOT), and Cebu Port Authority (CPA) for the repair of the structure.

The mayor also vows to preserve the lighthouse as well as other structures that have historical value to attract more tourists to the city./rcg

Read Next
Labella mulls extension of Dunol Program for one day