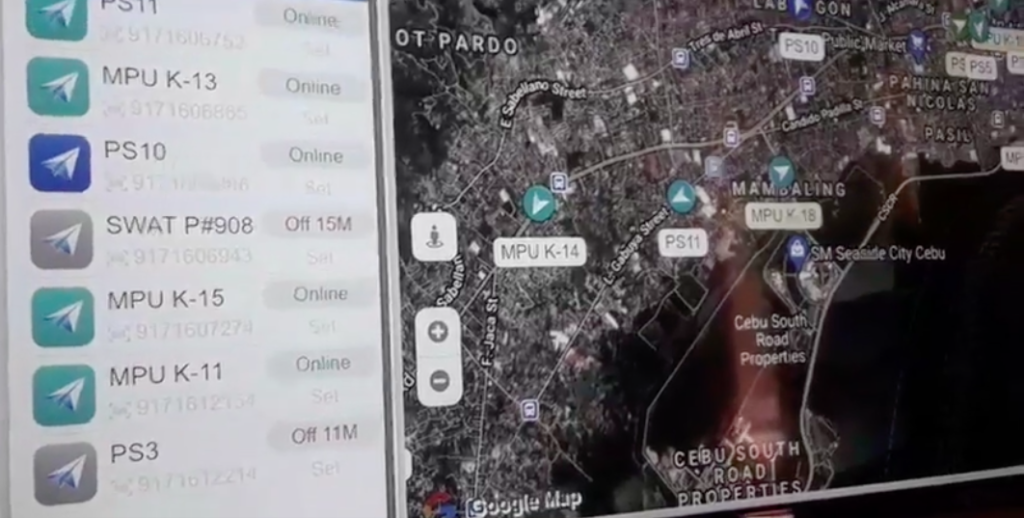 Police Colonel Josefino Ligan said on January 5, 2021, that the police tracker would help the command center strategically respond to calls as they would know which of the police cars are nearest.

This would also ensure that police patrols would be staying within their jurisdictions.

The GPS system would also help avoid the chances that policemen would use the vehicles for personal use such as going to motels, cockfighting pits, bars that are not fit for men in uniform.

Beat patrollers are policemen on motorcycles that can easily bypass traffic when responding to an incident.

Ligan said they hope to use the GPS to track all beat patrollers for faster response as well.

The CCPO has launched the GPS through its command center and Ligan hopes this will improve efficiency among the police stations in the city. /rcg