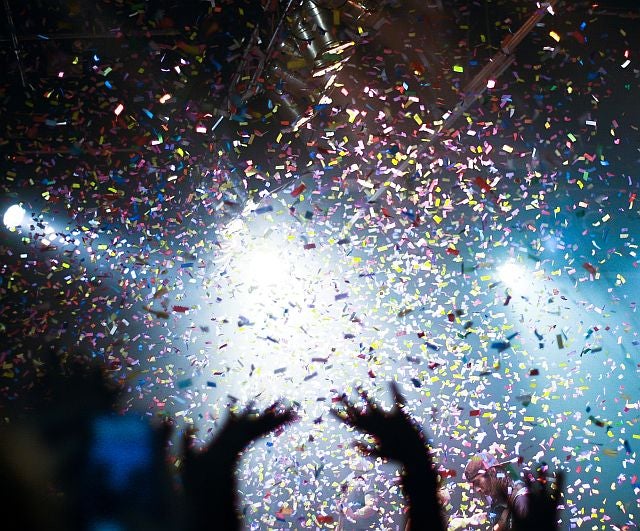 Parties will not be allowed along the Sinulog parade route or Escario Street.

Lawyer Jared Limquaco, the head of the BPLO, said in a press conference on Sinulog Day that no establishment has been permitted to hold any form of Sinulog party or gathering.

This is prohibited under the Modified General Community Quarantine (MGCQ) regulations as only 70 percent capacity are allowed for establishments.

Holding a Sinulog party violates this regulation and can endanger the operational and business permits of the establishment conducting such.

The serving of alcoholic drinks has been limited to two servings of per person as well.

In the past three days, 14 establishments have been caught serving more than two alcoholic beverages per customer during the Oplan Bulabog of the Cebu City Police Office (CCPO).

Limquiaco said the establishments have been issued show-cause orders for violating the quarantine regulations.

This means that the establishments can no longer sell or serve alcoholic beverages to customers. If they continue to violate the regulations after losing the alcohol permit, the city government can revoke their business licenses.

(We ask them to follow the regulations. Operating hours is only up to 11 pm, just stick to normal operations.)

As for businesses who will refuse to heed the regulations, they may lose the privilege to operate in the city.

Read Next
Sto. Niño vendors’ chance to return near basilica still in limbo