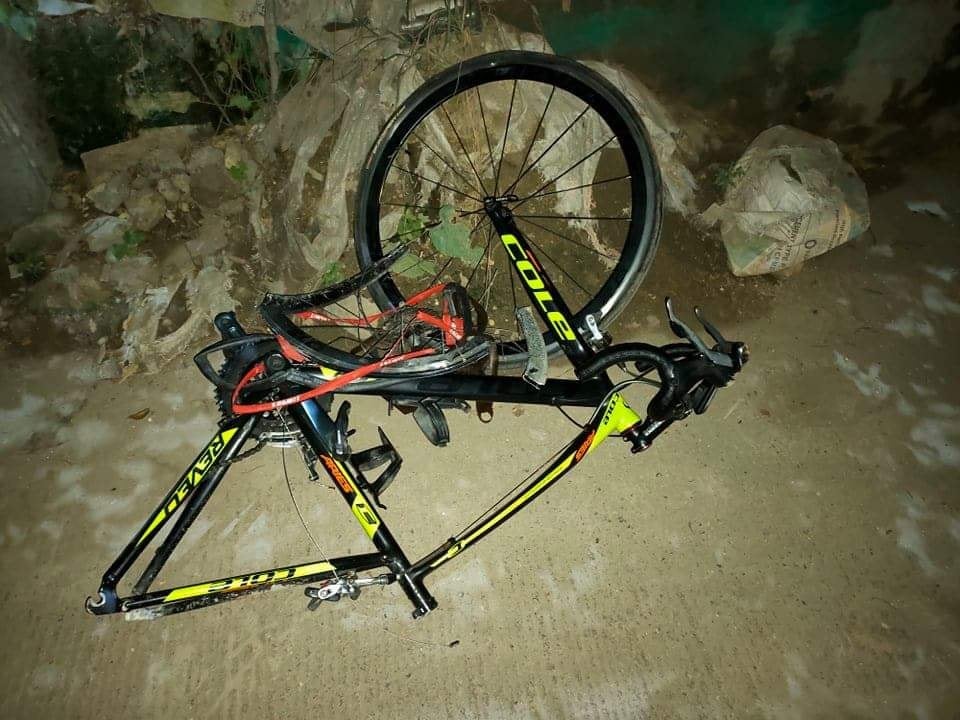 CEBU CITY, Philippine – A bicycle rider was killed in a hit and run accident which happened past 4 a.m. this Sunday, January 24, 2021, along the national highway in Barangay Colon, Naga City in southern Cebu.

Police Lieutenant Colonel Florendo Fajardo of the Naga City Police Station identified the bicyclist at Jose Romilo Blanco based on the identification card which the police found.

In his report, Fajardo said that Blanco, who is a resident of Sitio Lote in Barangay South Poblacion, and the still unidentified driver of a white pickup truck were traversing the Cebu City bound lane of the national highway.

Fajardo said that the pickup driver who appears to be “overspeeding” hit Blanco’s bicycle that was travelling ahead of him.  The pickup driver, he said, left Blanco who fell on the ground as a result of the impact.

Blanco was already dead when brought to the Vicente Mendiola Center for Health and Infirmary that is located in Naga City, Fajardo added. / dcb