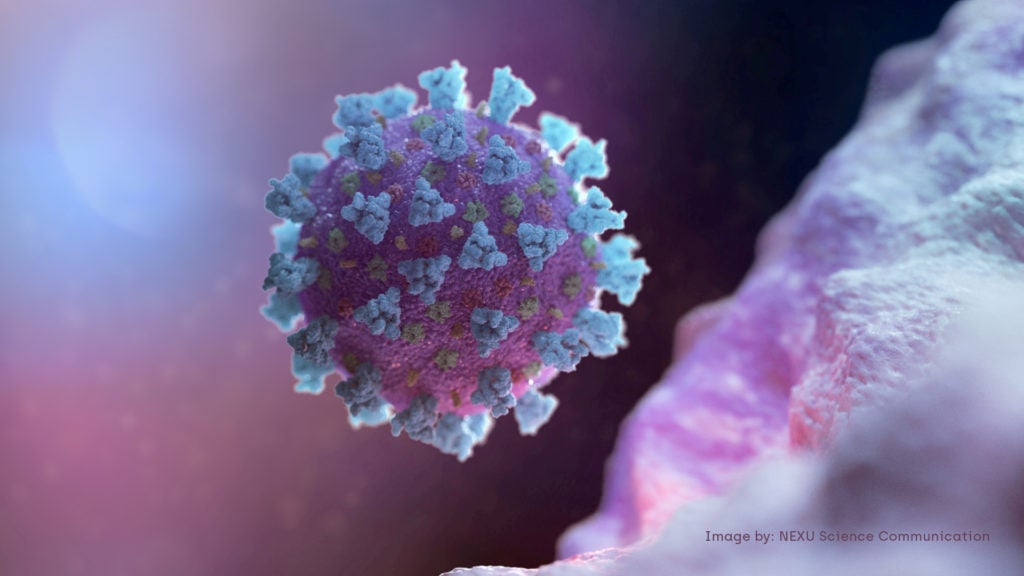 CEBU CITY, Philippines — More than six months after Cebu City was the center of national attention because of the rising cases of the Coronavirus Disease 2019 (COVID-19), the city is once again at the top of the list of local government units (LGUs) with the highest number of new infections.

Councilor Joel Garganera, the deputy chief implementor of the Emergency Operations Center (EOC) said that the cases are still rising although recoveries will be seen from now on.

Garganera said that since the rise of new cases began at the end of December 2020, the cases that have surfaced since then should have recovered by now.

The NOAH Complex at the South Road Properties recently released 52 patients who have recovered from the disease. A total of 57 recoveries in the city were recorded by DOH.

The recoveries should keep coming in the next two weeks, but Garganera said as of now, the new cases are still overtaking the recoveries and the active cases can still continue to rise.

“We can expect more recoveries from now on, but we have to take note that there are still more new cases. We really hope to see a drop in the next few days,” said Garganera in a phone interview with CDN Digital.

Although the city is once again at the top of the COVID cases, Garganera assured that as of now the health care system is stable and there is no need to open more isolation facilities.