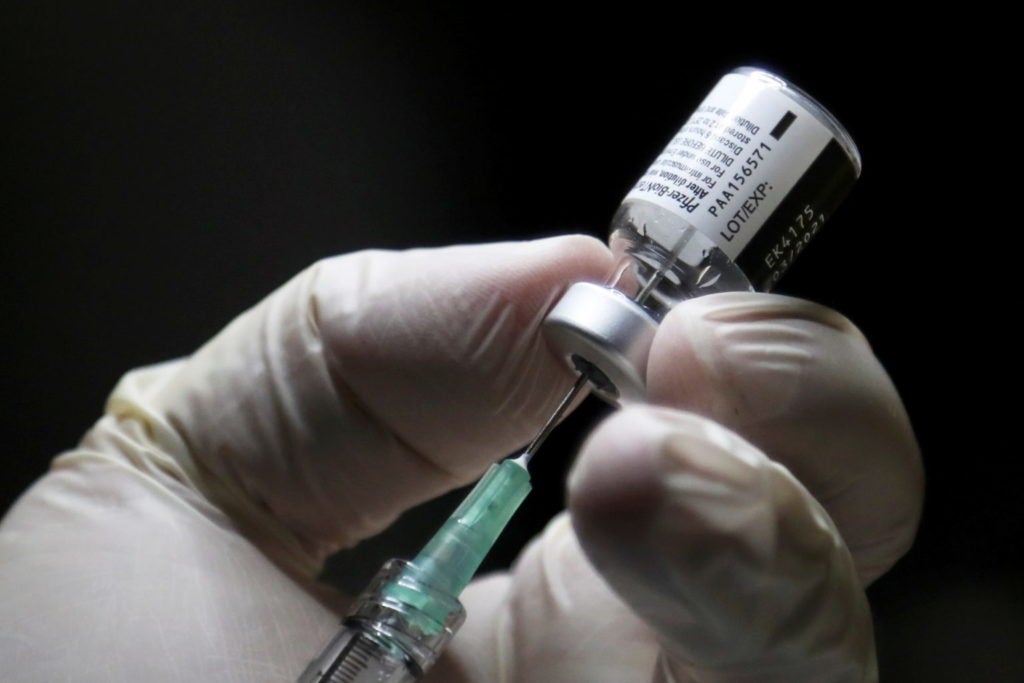 CEBU CITY, Philippines — The Cebu City government is now preparing for the arrival of the national government allotment of COVID-19 vaccines for the city.

The city is finalizing the vaccine plan and is currently in talks with a storage facility on the island where the vaccines may be stored prior to distribution.

Cebu City Mayor Edgardo Labella said they have chosen a storage facility in Metro Cebu that can host the vaccines the national government will be sending around late February or early March 2021 as part of the national vaccination program.

The city’s Vaccine Board visited a storage facility on January 26, 2021, and were given a tour inside the -20-degree warehouse that should fit the vaccines.

Secretary Carlito Galvez, Jr., the country’s vaccine czar, has asked the city these plans so that everything can run smoothly when the vaccines arrive in the city.

Labella added that the city has completed talks with AstraZeneca and Moderna’s representatives as well for the bid to the P500 million procurement of the city’s vaccines.

The city government is taking their time as the mayor said that procuring vaccines for the city is not a race. After all, Cebu City will have a national allotment.

The vaccines that will be bought by the city’s own budget will only complement the allotted doses from the national government.

The goal of the city government is to distribute the nationally allotted vaccines first to priority sectors before moving on to those who may not be included in the national program.

“We are ready, but we still have to get the vaccines (from the national) before we buy our own,” said Labella.

For now, the city government is focusing on completing its vaccine plans so they can implement it soon especially with regards to  public information dissemination.

The Emergency Operations Office (EOC) already said in previous statements that doses of vaccines will be useless if people will not avail of them.

Read Next
Boy with leukemia calls for financial assistance