The rescued individuals will be brought to Cebu City where the Korean Consulate is located and where the company of the ship that rescued them is also based in.

The vessel, No. 96 Oyang, reportedly caught fire around dawn of January 26, 2021, and the PCG responded to the distress calls by coordinating with merchant vessels passing near the area of the incident to conduct search and rescue.

There were no reported casualties but among the survivors were 2 Filipinos, 10 Korean nationals, and 22 Indonesians rescued by MV Golden Aspirant.

The PCG-Cebu station has sent BRP-Suluan to fetch the rescued individuals after coordinating with the Korean Consulate, the Indonesian Embassy, and the shipping company of MV Golden Aspirant.

The survivors are expected to arrive in Cebu City ports at 7 p.m. via BRP-Suluan.

The PCG is still investigating whether the fishing vessel was legally allowed to sail in Philippine territory.

Here are photos of the rescue as provided by the PCG: 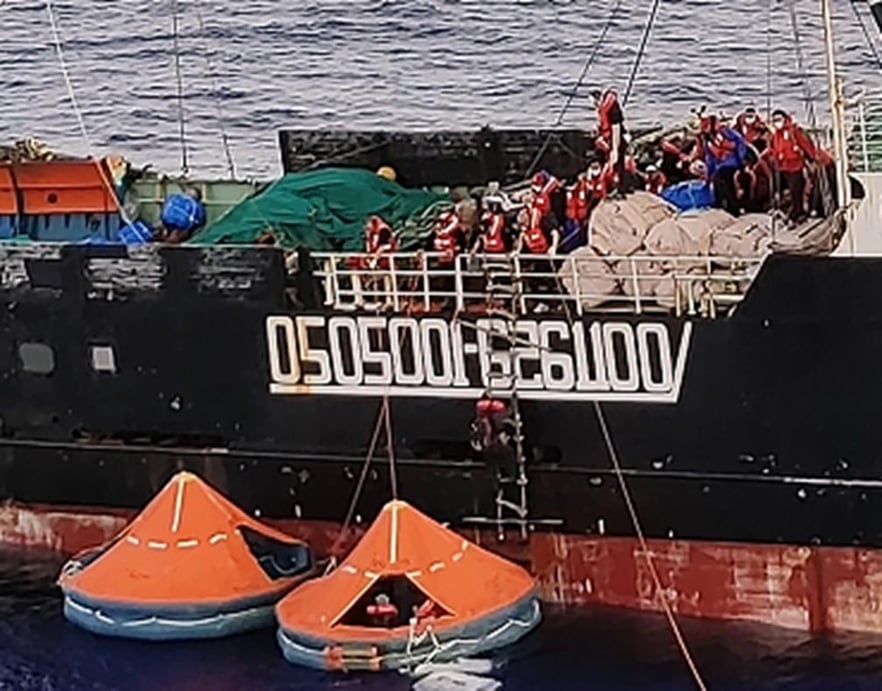 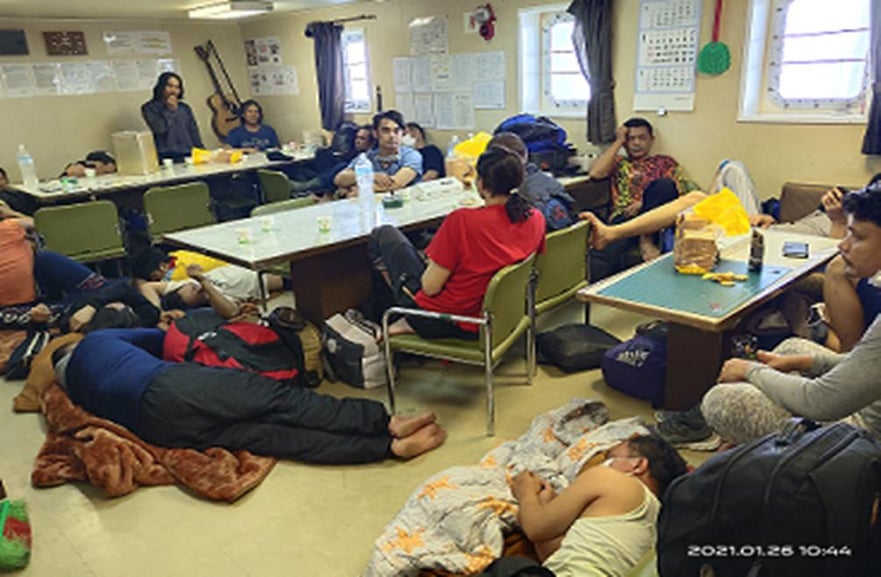 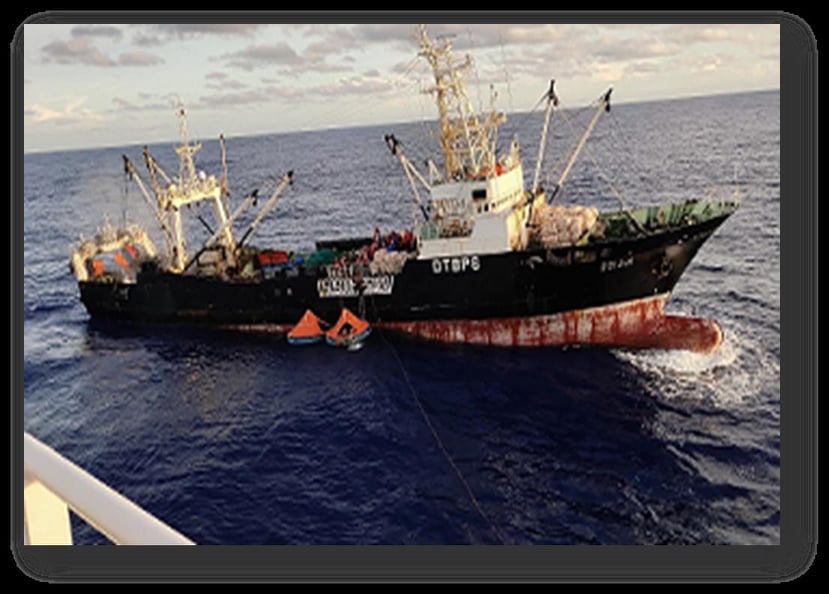 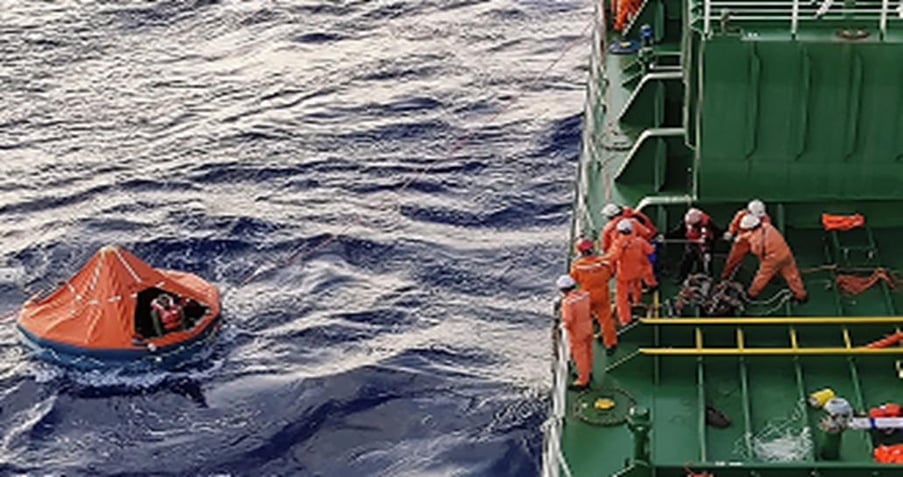 Read Next
Gen. Montejo to BISOC trainees: Be a team player