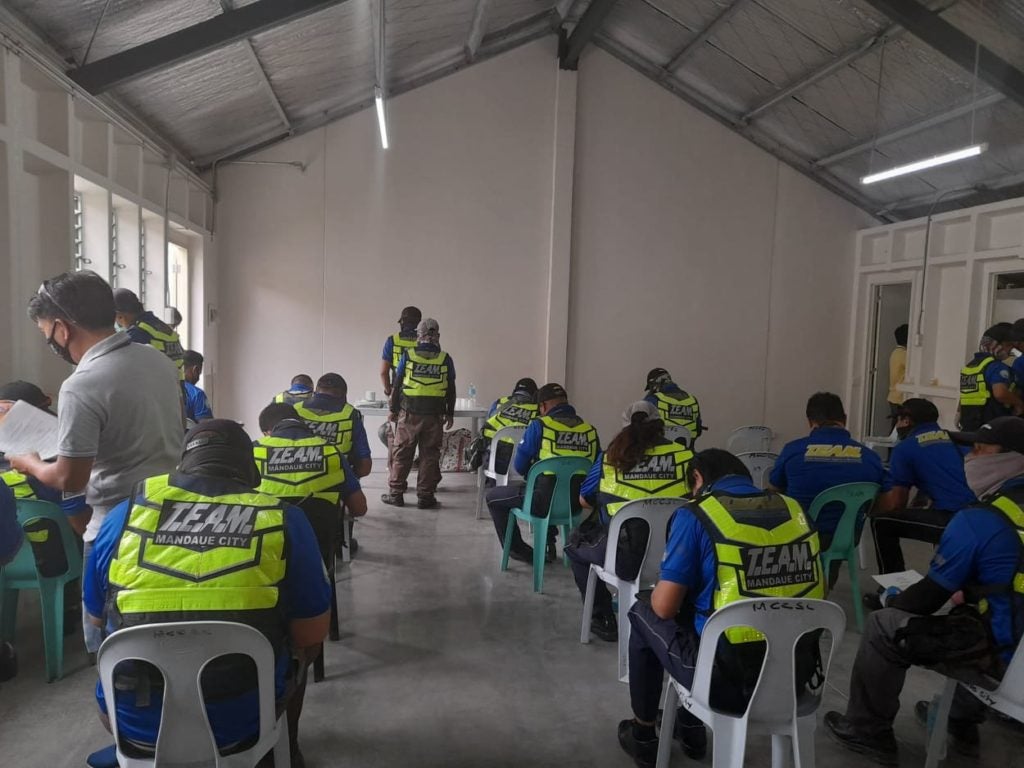 Lawyer John Eddu Ibañez, executive secretary of Mayor Jonas Cortes, said they are now waiting for the confirmatory test results of those who tested positive. He added that once the confirmatory test yields positive results, the concerned employee will face sanctions depending on his employment status.

For job order employees, their contract of services will not be renewed while regular employees will undergo due process based on the city’s drug-free workplace ordinance.

He said that most of the city’s traffic enforcers are job order employees.

Ibañez said the personnel who were absent during the surprise drug test have already undergone the test.

He said that two traffic enforcers refused to take the drug test. Their contracts will not be renewed.

Ibañez said that the surprise drug test will continue in all offices to ensure that no city hall employee is a user of illegal drugs.

Ibañez warned employees not to use illegal drugs as this has dire consequences.

Read Next
Labella orders investigation of workers apprehended during curfew