No liquor ban in Cebu province 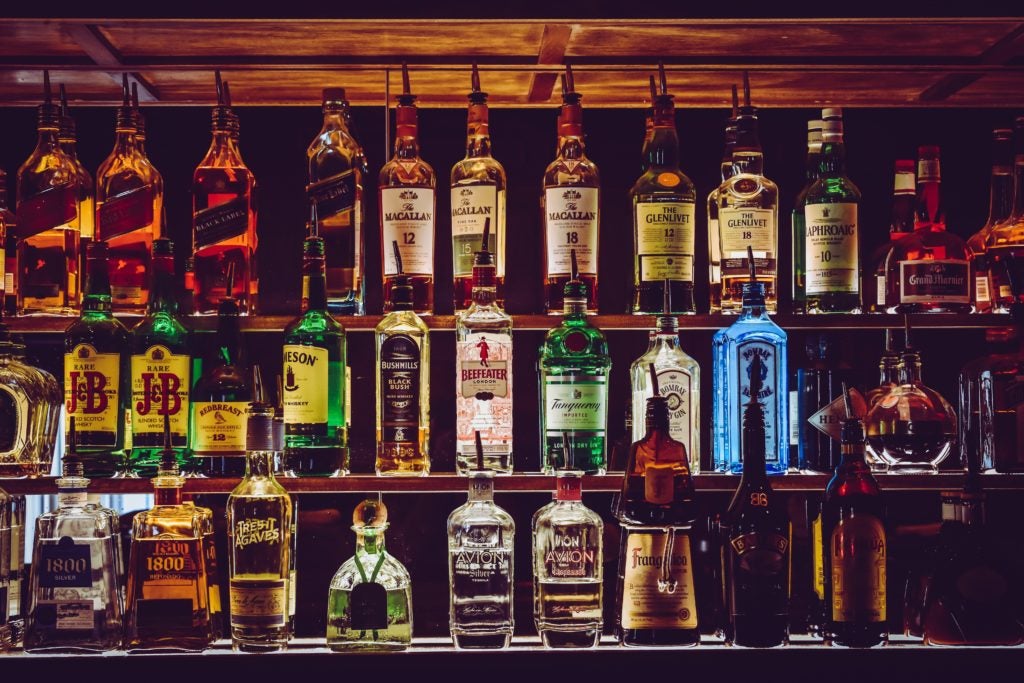 The Cebu Provincial Government will not impose a liquor ban despite the rising cases of COVID-19 on the entire island. | STOCK PHOTO

CEBU CITY, Philippines – Cebu Governor Gwendolyn Garcia on Tuesday, February 2, assured constituents of the province that the Capitol will not impose a liquor ban, and only prohibit drinking sessions in the streets.

Garcia made this announcement after the Cebu City Government on Tuesday also announced that they will be reimplementing the liquor ban due to mounting violations of quarantine restrictions brought by consuming alcoholic beverages in public places.

“Let me assure all Cebuanos in the Province of Cebu: no liquor ban,” said Garcia.

This after the Cebu City Police Office (CCPO) reported to the city government about continuous violations from various food and liquor establishments on the limited serving for alcoholic beverages.

A maximum of two bottles of liquor will only be served to customers in Cebu City.

It can be recalled that the city first introduced the liquor ban during the first half of 2020 or when it was still under stricter community quarantine statuses.

The governor also said she is not inclined in prohibiting establishments to sell and distribute liquors.

“Liquor ban means our stores and establishments selling liquors, wines and spirits will lose other means of income, or worse, will close down,” Garcia explained in Cebuano.

“What is wrong in drinking inside your own house? Ang lisud kung wa kay mapalit sa gawas. And we understand some needed alcohol to unwind and relax… It calms the nerves karun pa nga daghan ang stress tungod aning panic-pandemic,” she added. /rcg

Read Next
Liquor ban imposed once again in Cebu City