MANDAUE CITY, Cebu – The Cebu City government on Sunday night, February 21, rescued more than 200 street dwellers and provided them with temporary shelter to ensure their safety from threats brought by Tropical Depression Auring.

Ramil Ayuman, in-charge of the City Disaster Risk Reduction and Management Office (CDRRMO), said that among those rescued were families and individuals who lived under some of the bridges in the city.

Ayuman said that 120 of them are now staying at the gymnasium in Barangay San Nicolas Proper while 94 others, including some minors, are now at the Tejero gym.

The rescue operation was implemented by CDRRMO, the Department of Social Welfare and Services, PROBE, Ceset, Anti-Mendicancy Team and Barangays Tejero and San Nicolas Proper in coordination with the Cebu City Police Office (CCPO) and the Bureau of Fire Protection (BFP).

Photos below are courtesy of Raquel Arce: 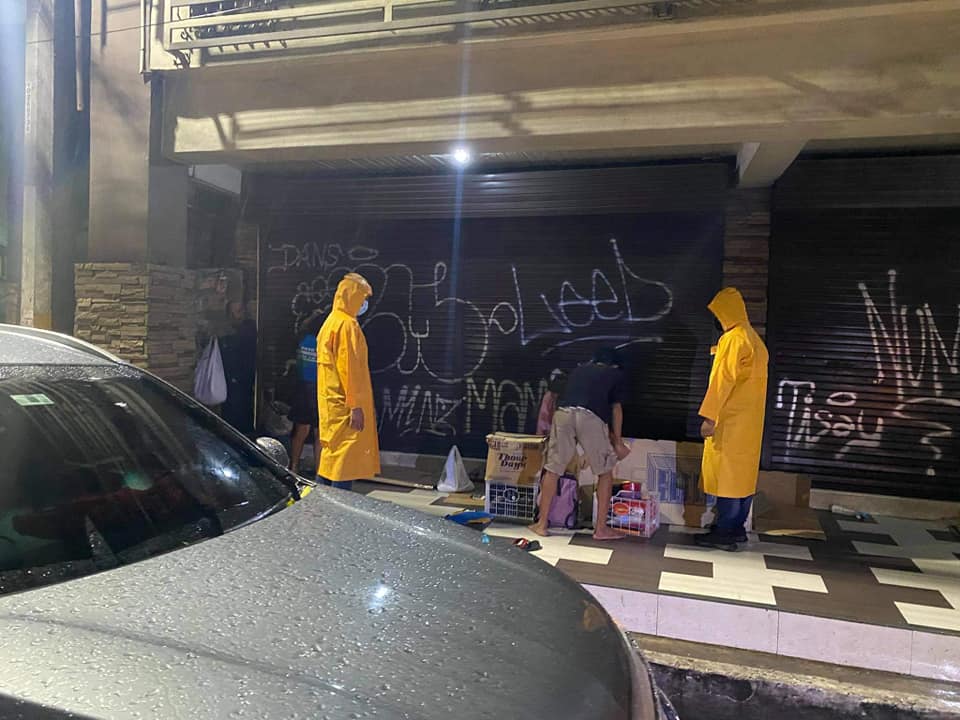 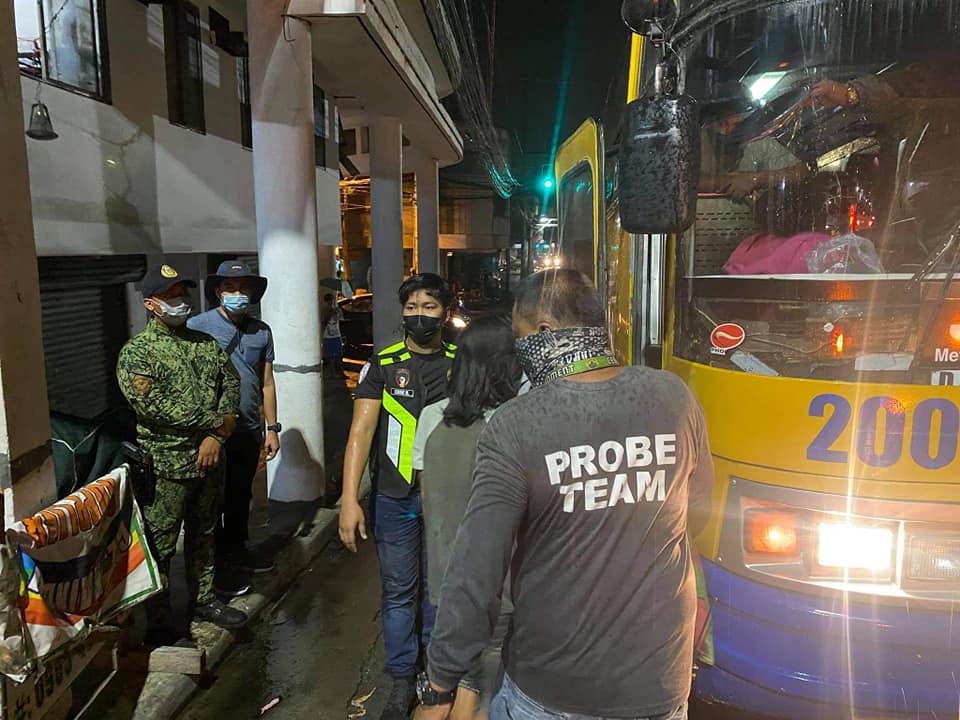 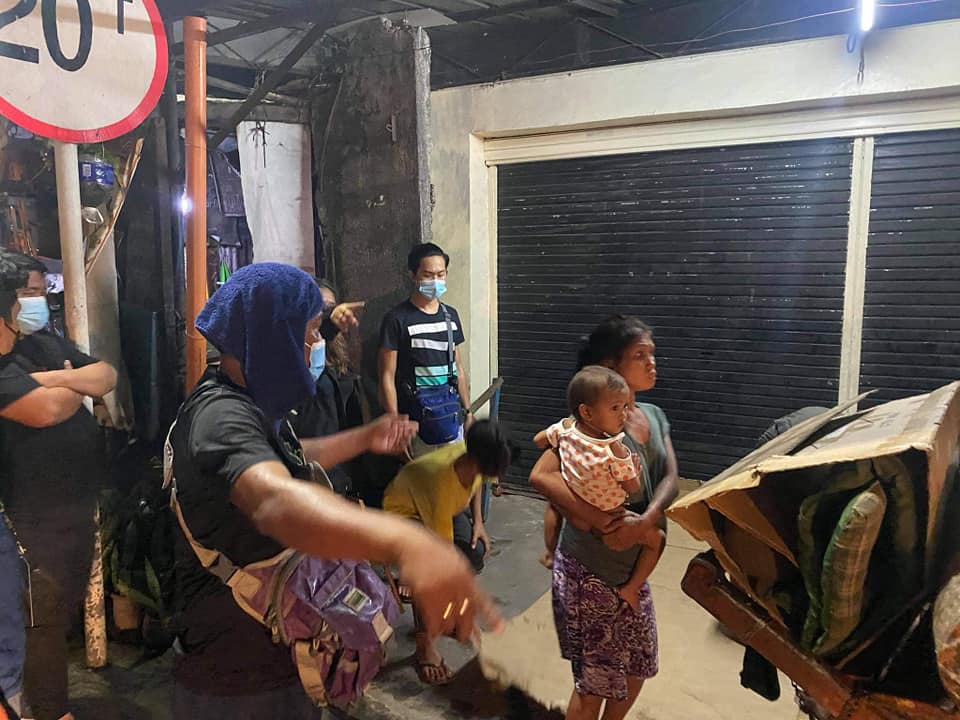 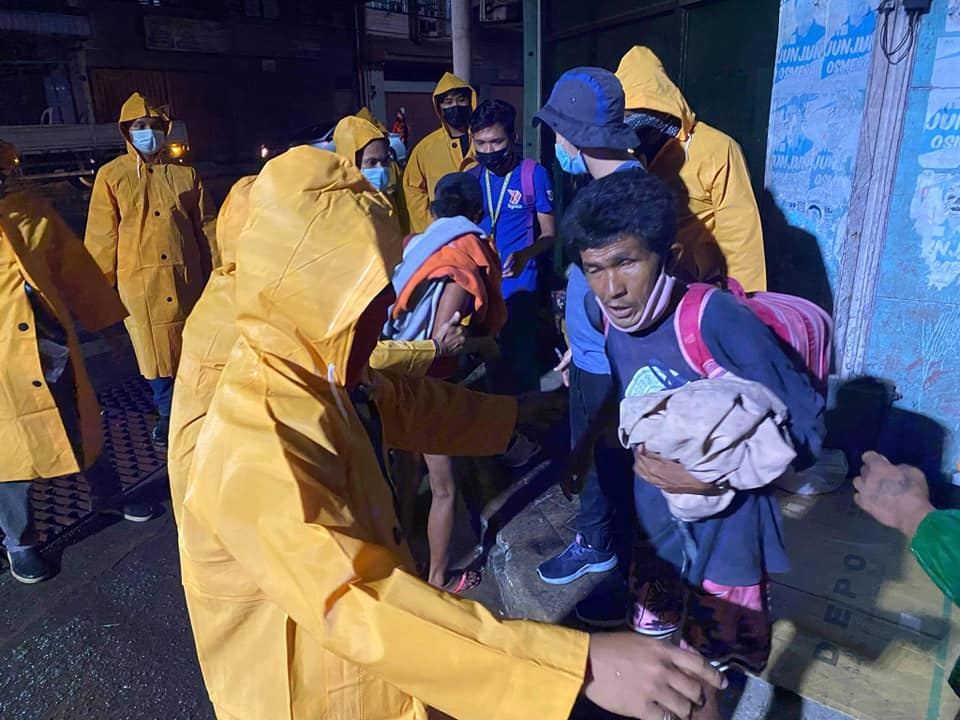 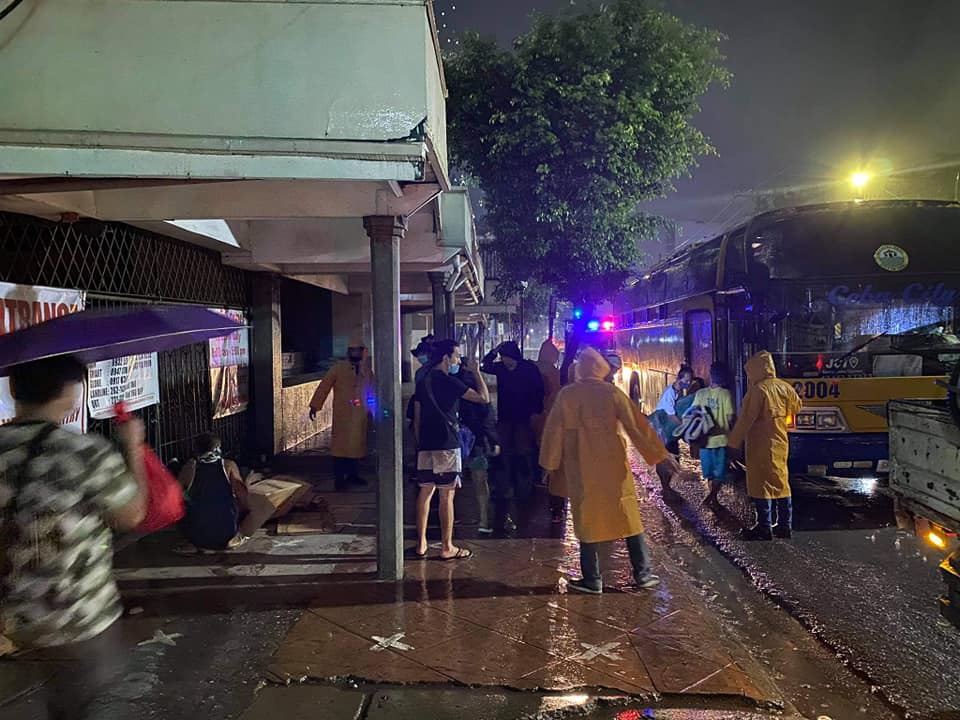 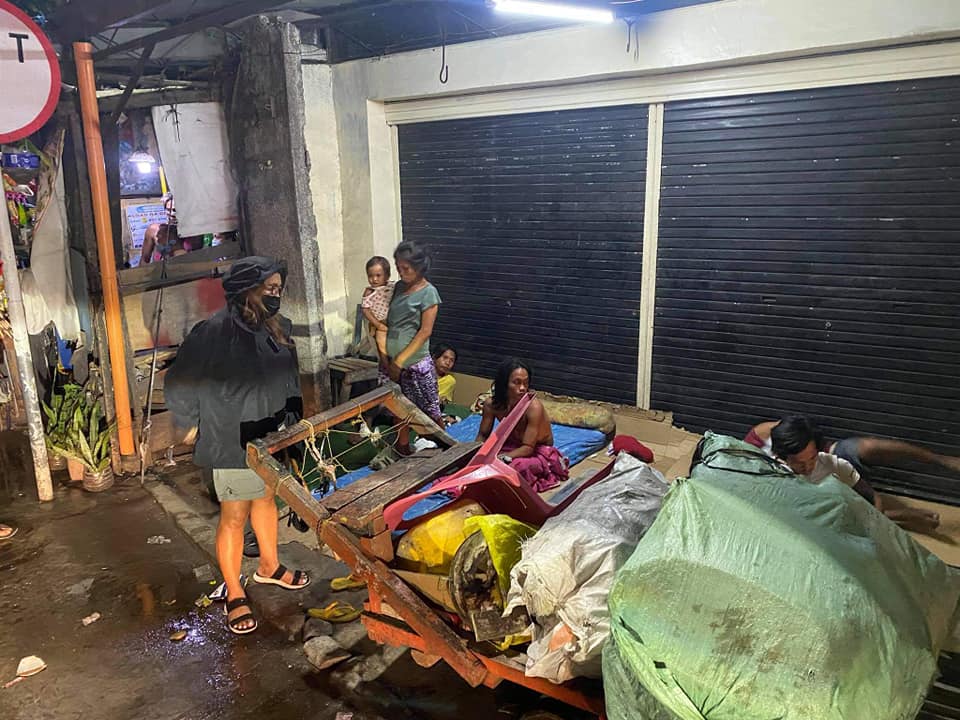 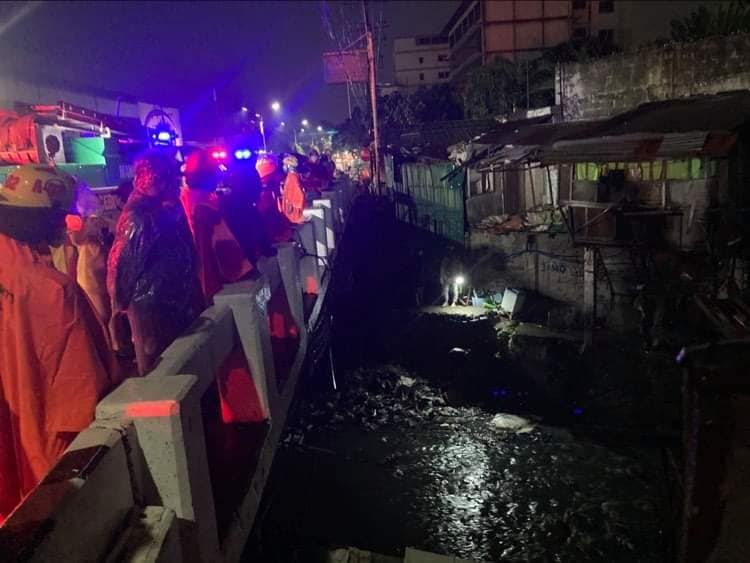