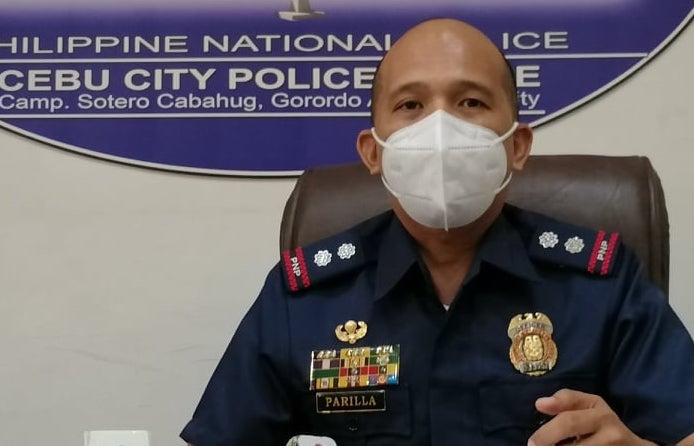 Along with this is the decrease in the average number of quarantine violators from more than 200 to 60 per day through their Oplan Bulabog operations.

Police Lieutenant Colonel Wilbert Parilla, deputy director for operations of the Cebu City Police Office (CCPO), said that for the past week from today, February 23, the Cebu City police conducted 32 anti-drug operations which resulted in the arrest of 33 suspects, including four high-value targets.

Parilla said that their drug operations will continue even if most of the identified drug personalities are already arrested or neutralized.

(It is expected that if drug personalities are apprehended, there will always be new ones who will take charge after them.)

Meanwhile, Parilla is grateful for the drop in the number of protocol violators. Among those arrested the past week were 11 minors and 49 adults. Of this number, 42 were curfew violators, 15 have no face masks, one with no quarantine pass, and two violated the city’s liquor ban.

These violators are currently being held at the Barangay Tejero holding center.

Parilla attributed these positive developments to their information dissemination and strict implementation of protocols.

Parilla also commended the police and the force multipliers or the members of Task Force Kasaligan who constantly monitor the internal portions of the city’s barangays. /rcg