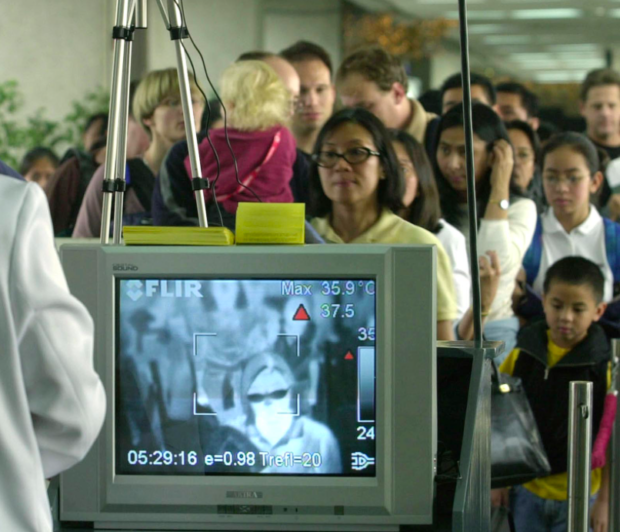 MANILA, Philippines — The Department of Justice (DOJ) has approved the implementing rules and regulations (IRR) allowing the Bureau of Immigration to receive advanced information on flight passengers.

Under the advanced passenger information system (APIS), the Bureau of Immigration said it will be able to strengthen the country’s border security as it would be able to monitor if an incoming traveler listed in the manifest has derogatory record.

“If an incoming traveler listed in the manifest registers a derogatory hit in the BI database, the bureau will immediately inform and instruct the airline not to board the passenger on his flight,” the bureau said in a statement.

Justice Secretary Menardo Guevarra approved the IRR for APIS and that it has also been published in a newspaper of national circulation.

“Apart from checking derogatory records, we will be able to use data to investigate the possible entry of illegal aliens through early detection of red flags,” he added.

Morente said the BI will launch the APIS as soon as technical issues are ironed out to ensure the successful implementation of the scheme.

APIS involves the electronic transmission to the BI by the airlines of the names and personal details of their passengers and crew members prior to their arrival or departure in the country.

BI said this will enable the bureau to conduct in advance “security vetting of international travelers so that those with derogatory record, such as international terrorists and wanted foreign fugitives, will be prevented from boarding their flights to the Philippines right at their ports of origin.”

“Once operational, the APIS will relieve both the airlines and the BI of the burden of having to turn back or exclude undesirable aliens upon arriving in our airports and board them on the first available flight to their port of origin,” BI explained.

Read Next
Barbers: No PNP – PDEA shootout if there was proper coordination