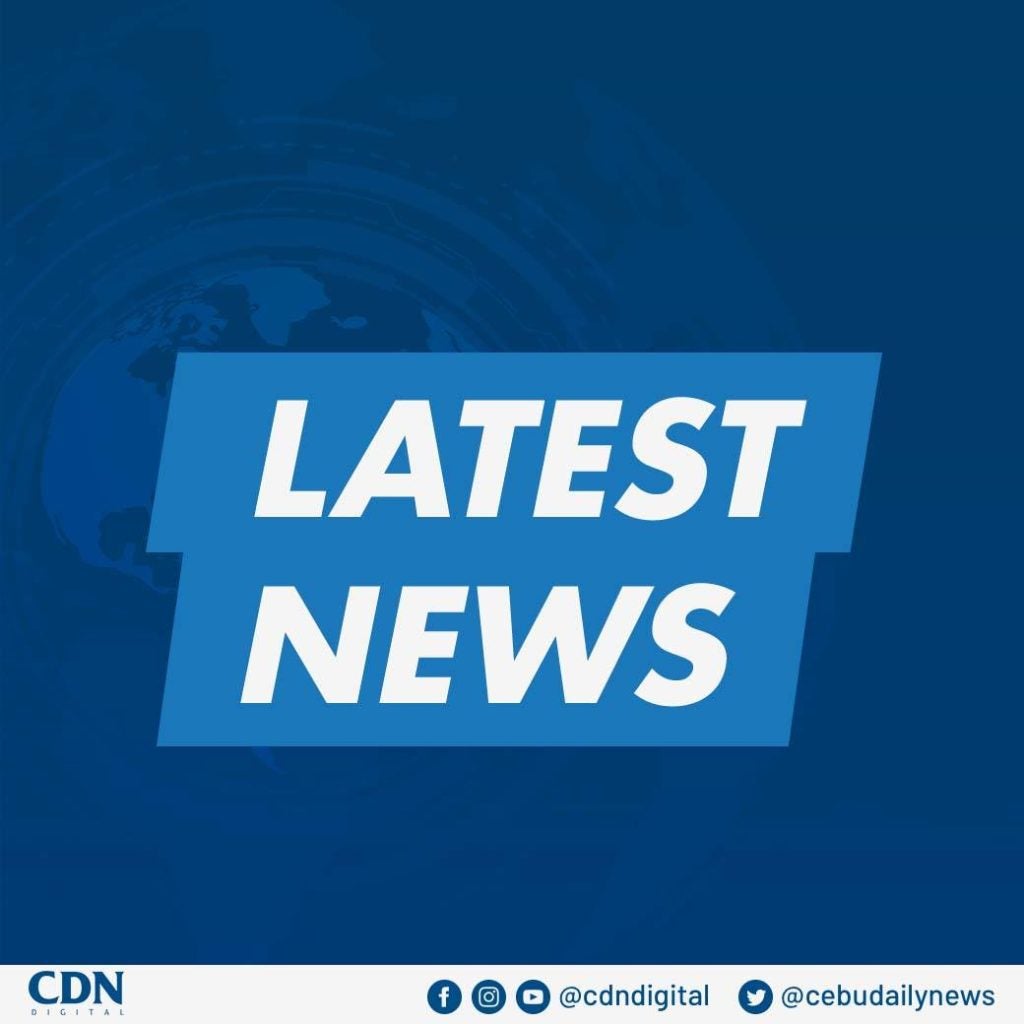 CEBU CITY, Philippines — A 69-year-old fish vendor died after the bicycle she was riding with her husband was bumped by a motorcycle at the National Highway in Sitio Cadre, Barangay Poblacion, Medellin town around 7 p.m. on Thursday, February 25, 2021.

Police identified the fatality as Benedicta Baring, who died due to severe head injuries. The driver was identified as Jose Ruel Nalzaro Jr., 22 years old.

According to the police, Benedicta was fetched by her husband, Felix Baring, 70, after selling fish in a market in Barangay Poblacion. Felix was the one driving the bicycle while Benedicta was the back rider.

While the couple was traveling towards their home in Barangay Daanlungsod, a motorcycle, driven by Nalzaro, accidentally hit the bicycle they were riding on. Nalzaro was reportedly driving at high speed as he was overtaking another motrocycle when he hit the couple.

The two senior citizens were rushed to the Bogo Provincial Hospital but Benedicta never made it and was declared dead on arrival by the attending physician due to traumatic head injuries. Felix iss still recuperating as of this posting.

Police said the suspect is currently detained at the Medellin Police Station. The victim’s family is reportedly not interested in filing a case and just wanted for a settlement. They want Nalzaro to shoulder all the financial expenses of the victims.

Meanwhile, a man was injured after he crashed hit his motorcycle with a dump truck in Barangay Colon, Naga City, around 1:30 p.m., on February 26.

The Naga Police Office identified  the motorcycle driver as Jovito Pantujan, a resident of Barangay Tayabag, Argao Cebu. Pantujan was traveling from Cebu City going south when he failed to notice the dump truck that was taking a left turn on the National Highway.

Pantujan reportedly sustained injuries and was immediately brought to the South General Hospital for treatment. /rcg