University of Liverpool offering master’s degree on The Beatles 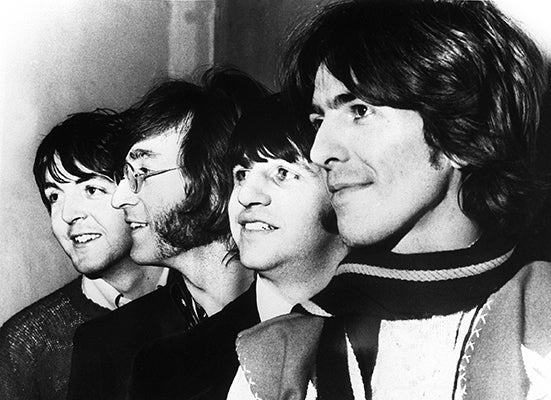 The University of Liverpool has begun accepting applications for the first-ever master’s program on The Beatles’ impact on music and heritage.

Aspiring students will be able to study the said course starting September 2021, the University of Liverpool said in a release on Feb. 24.

“The only qualification of its type in the world, the MA in The Beatles: Music Industry and Heritage will appeal to those currently working – or considering pursuing a career in – the music and creative industries; as well as those employed in museums and galleries, the arts, and across the tourism and leisure sectors,” the university said.

The MA program leader and The Beatles expert Dr. Holly Tessler, meanwhile, emphasized that he is “absolutely delighted that we are able to bring formal study of The Beatles to the University of Liverpool’s Department of Music and Institute of Popular Music – the world’s first specialist center for the study of popular music.”

On what makes this program unique, Tesler explained that it is due to its “focus on The Beatles in a future-facing way, considering the legacy’s influence on the music and creative industries, in popular culture, and within heritage, culture and tourism in the 21st Century.”

He also noted that this is not only a study of The Beatles’ impact alone, but also of the heritage, tourism and culture sectors in the whole of Britain, not only Liverpool, the birthplace of The Beatles and a UNESCO City of Music.

The multi-award-winning British band, consisting of John Lennon, Paul McCartney, George Harrison and Ringo Starr, was formed back in the ’60s. The Beatles is also widely regarded as the most influential band of all time.

“The postgraduate qualification, which sits alongside the University’s MA Music Industry Studies and MA Classical Music Industry, begins by contextualizing study of The Beatles within a music and creative industries framework,” the university explained.

“It then broadens to examine the role the band plays in wider fields such as tourism and heritage, before considering how that influence could be replicated in different places, industries and contexts around the world,” it added.

On the program’s overview, the university stated that students will be exploring “how today The Beatles, their music and their story are inextricably bound up within an increasing number of creative and cultural industries including (but not limited to): music, media and social media, tourism, and heritage.”

Over five decades since its disbandment, the music of The Beatles still thrives in pop culture, with hit songs such as “Hey Jude,” “Here Comes the Sun” and “Let It Be” still standing the test of time.  /ra