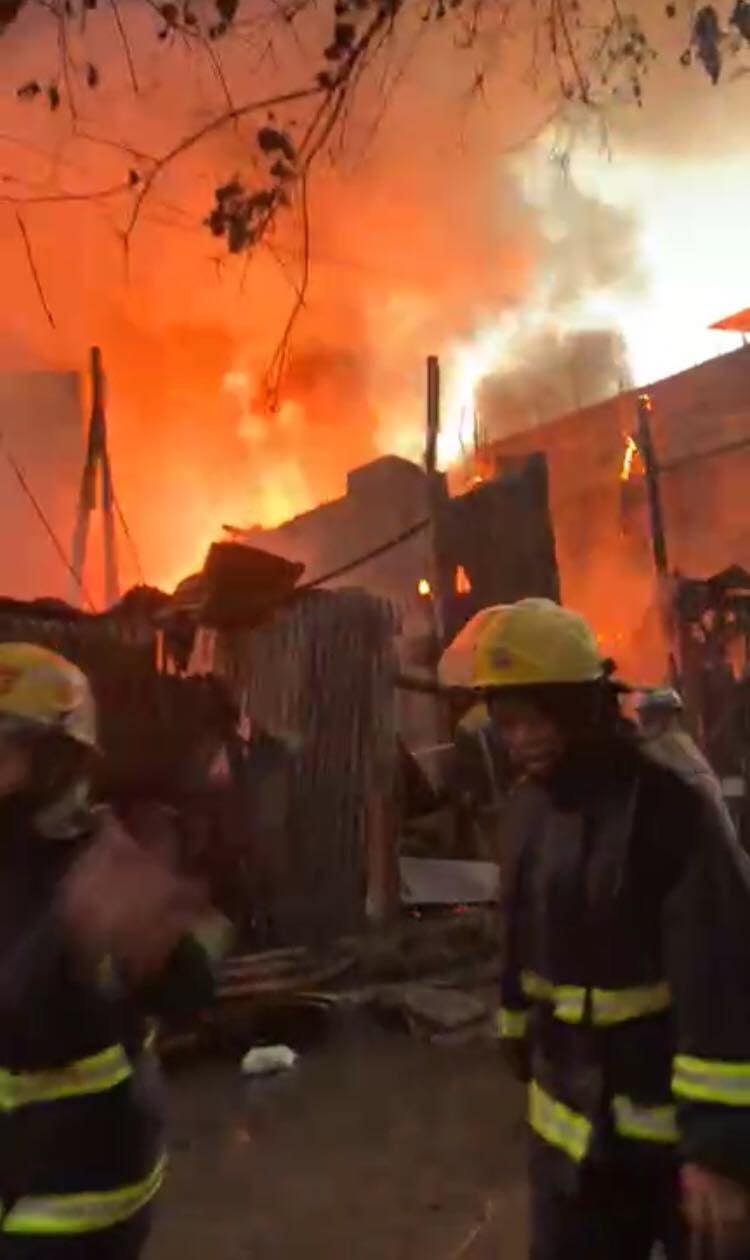 The fire alarm burned homes made of light materials that were built on Ybanez Compound.

Mambaling Councilor Atillo Atillo said that they are yet to determine if the fire also affected homes in nearby Sitios.

Fire Officer 2 (FO2) Emerson Arceo said that the fire was raised to second alarm shortly after it broke past 5 a.m. on Monday.

Arceo said they continue to investigate the cause of the fire alarm that was reported this fire prevention month.

Resident Judy Bacalla said they were unable to save any of their belongings after he and members of his family immediately vacated their home for their safety.

(When we were told that there was a fire, we immediately left our home. We were unable to save anything.)

READ: P2.5M worth of properties lost in Calamba dawn fire

A separate fire was also reported in Barangay Calamba Sunday dawn, March 14, affecting a warehouse that was used to store furniture and construction materials. / dcb

Read Next
Are we fair to our health care workers?