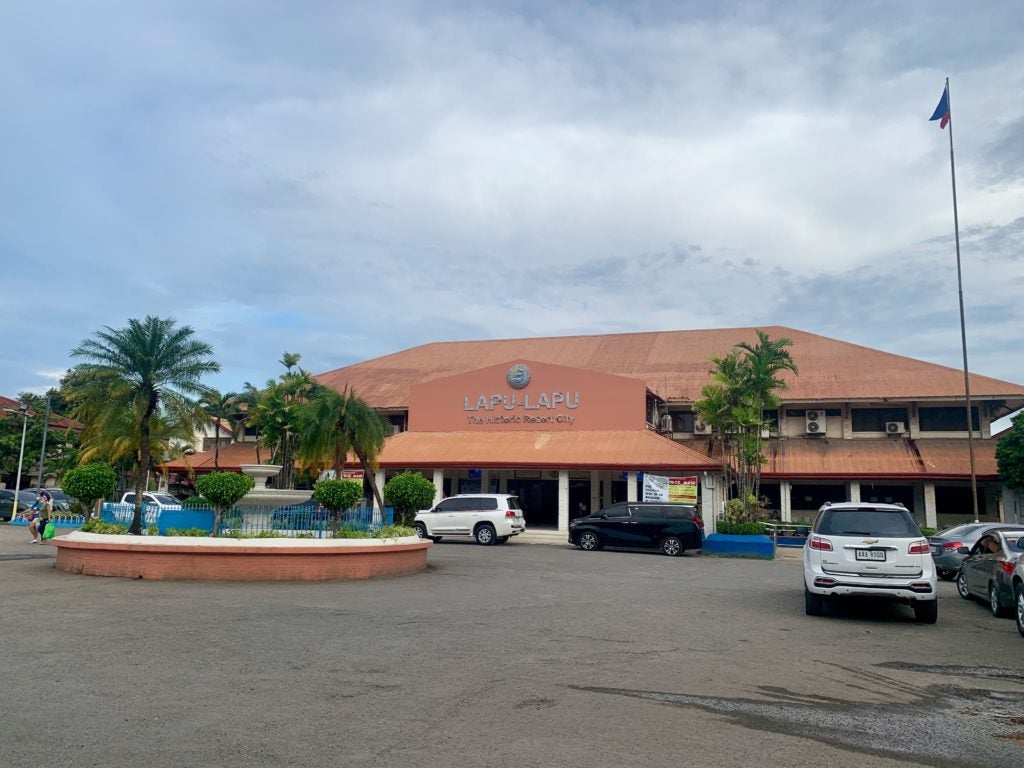 Chan said that the move was done to lessen the number of people in the city hall and help prevent the spread of Coronavirus Disease 2019 (COVID-19).

The mayor said that they will prioritize in the work-from-home scheme those who are senior citizens or 60 years old and above, and persons with disability (PWDs), who are considered as vulnerable.

“That’s the proposal of our team, especially those who are senior citizens, so that the city hall won’t be very crowded,” Chan said.

He also explained that senior citizens and PWDs are also at risk with the new mutation of COVID-19.

Chan revealed that the city has already recorded two new mutations of the virus, based on the report from the Department of Health in Central Visayas (DOH-7).

He also said that the city is planning to let non-essential workers follow the work-from-home scheme.

“If there are companies who can allow work-from-home, the better. It will be safer if they work from their homes,” he said.

Based on their record, 29 city hall employees have tested positive for the virus, while eight have recovered last weekend.