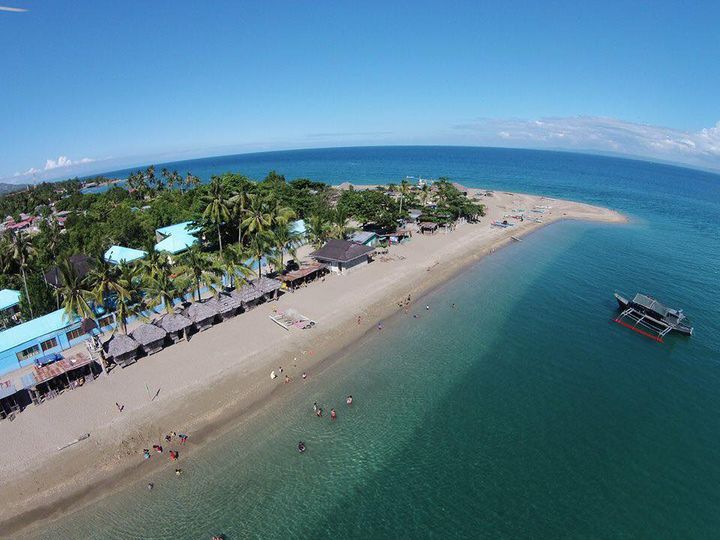 MANDAUE CITY, Cebu – Only Argao town residents will be allowed entry at the Mahayahay Beach this Black Saturday (April 3) and on Easter Sunday (April 4).

The decision was made during a meeting between the police, the southern Cebu town’s tourism officials and officials of Barangay Poblacion where the beach is located.

Mahayahay, the town’s public beach that is known for its long strip of sand, has become a popular destination for local tourists especially during the holidays and weekends.

It is located in Lawis, Pooc in Barangay Poblacion.

(We are anticipating that people will crowd the Mahayahay Beach on Saturday and Sunday.)

The town’s advisory said that those coming from other localities will not be allowed entry at the public beach this weekend as a measure against the spread of the coronavirus disease.

(We will only allow entry to those who are able to secure a control number and cottage assignment number at the entrance of the beach resort.)

Also, the number of individuals allowed in each of the cottages will be regulated to avoid overcrowding.

Those with service vehicles are advised to park at the covered court in Barangay Poblacion, the municipal government said.

Read Next
Durant fined $50,000 by NBA after apology for actor tirade