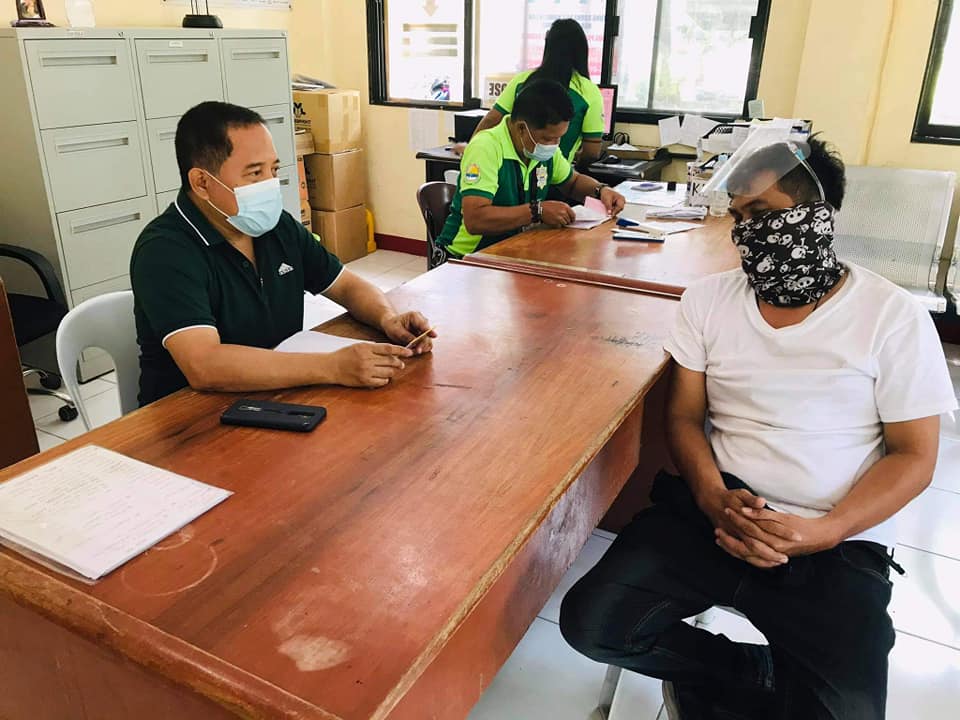 MANDAUE CITY, Cebu – A bus driver was made to pay a fine of P1, 000 after he almost hit a private vehicle that was transporting a family, including a one-year-old child, as he was traversing Natalio Bacalso Avenue in Talisay City on Easter Sunday, April 4, 2021.

Labitad was on his way to Cebu City. 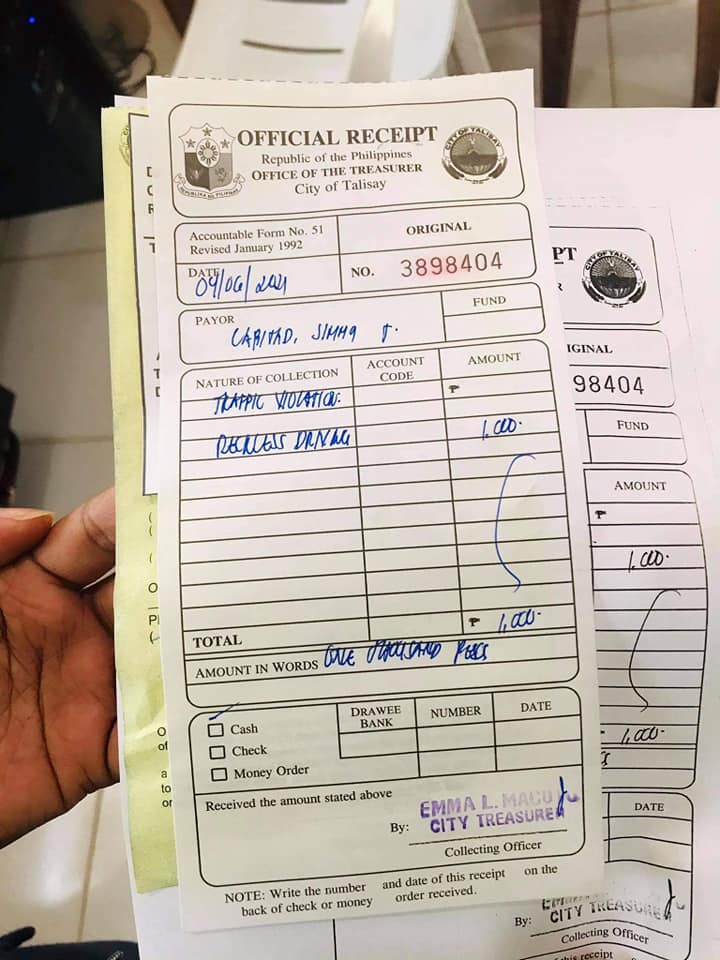 The near collision happened at the corner of Camella and N. Bacalso Avenue, said a report released by the City of Talisay-Traffic Operations and Development Authority (CT-TODA).

In its report, CT-TODA said that the private vehicle owner lodged a complaint against the erring driver through Mayor Gullas’ Facebook page.

The operator of the unit that Labitad was driving brought him to the CT-TODA office on Monday, April 6, to surrender and pay the P1,000 fine for reckless driving.

But some netizens who saw the CT-TODA report expressed disappointment of the very minimal amount of fine that Labitad was asked to pay.

“Dapat ana ma cancel ang licencya…. reckless driving! Sunod ana maka patay nana ka kadalanan nato kung mag drive panang tawhana. Hinaot dili kaila or pamilya nato ma biktima,” Yamcha Parker said.
(His license should be canceled…. reckless driving! He might end up killing someone on our roads if we let this person continue to drive. I just hope none of our family members or friends will be the next victims.)
/bmjo