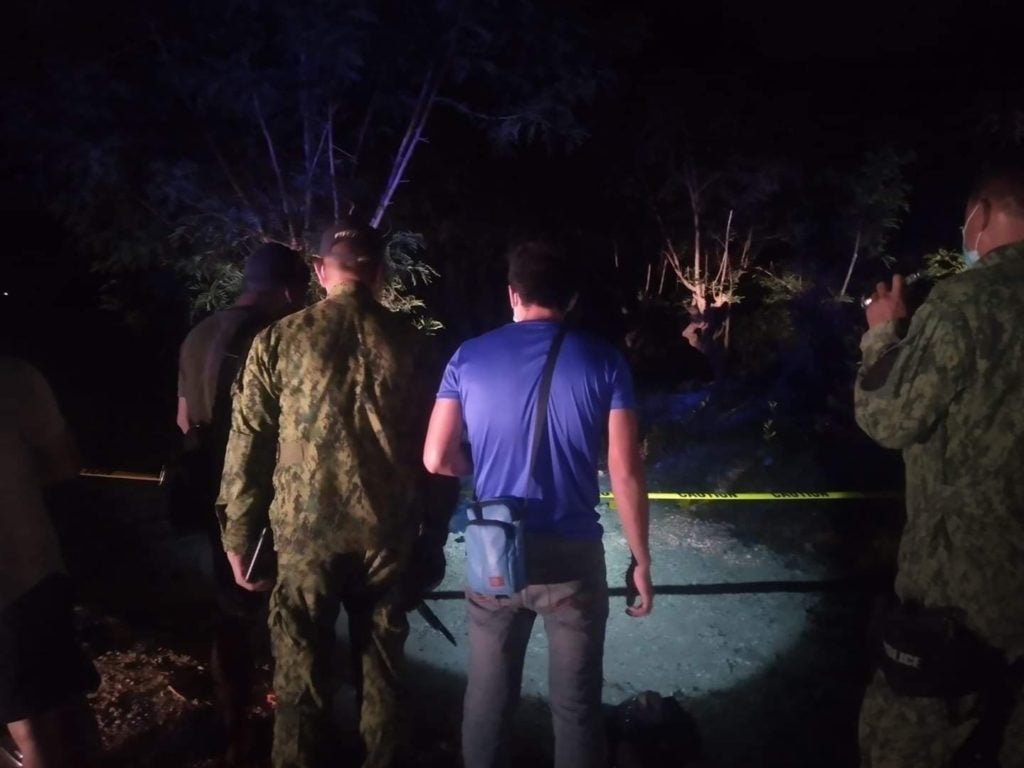 CEBU CITY,Philippines–A drug courier was killed in a buy-bust operation at dawn this Monday, April 12, while he was in Barangay Catarman in Cordova town.

Recovered from his possession were packs of suspect shabu weighing at least three kilos and worth around P20.4 million, a .45 caliber pistol, and the motorcycle which he used for his transportation, says Police Captain Ramil Dugan, chief of the Cordova Police Station.

Dugan said that Silong fired shots at the police team which prompted them to fire back at the suspect.

As of this writing, police continue to investigate Silong’s case to identify his supplier and cohorts. / dcb

Read Next
Police after motorcycle tandem who shot man in Naga City, Cebu