ARQ Builders owner: Heroes committed to one thing only — winning the title 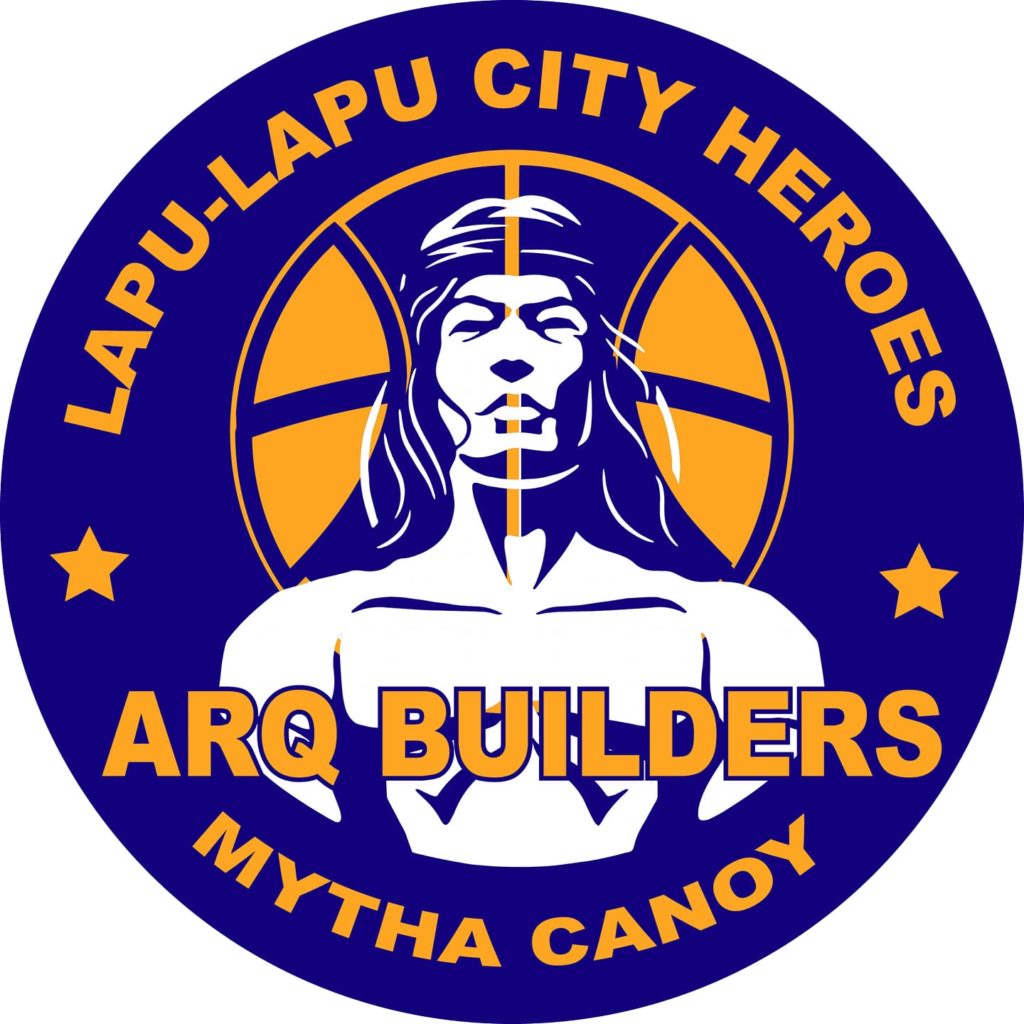 CEBU CITY, Philippines — Jason Arquisola, the team owner of the ARQ Builders Lapu-Lapu City Heroes, said he will never condone the actions of his team that led to the suspension of six of their players and the acquisition of fines totaling P220,000.

This was due to the controversial game on Wednesday, April 14, 2021, in the Pilipinas VisMin Super Cup between the Siquijor Mystics the ARQ Builders.

Here is his full statement posted on his social media account:

“First off, we would like to commend the Games and Amusement Board, especially Chairman Baham Mitra, for the swift and decisive action on the events during our game versus Siquijor.

As a sportsman who has supported this team starting from small commercial leagues all the way to the professional level, I denounce any and all shenanigans involving the game of basketball. Our team came here to play, to win. And it’s such a shame that some people have different priorities other than winning.

As evidenced by the suspension, the truth has come out. And this statement intends to shed more light into the matter. From the get-go, it was clear to our coaches and players that the opposing team had no intention of competing during that game. Their players kept egging our players to build the lead further and would even wink at our bench whenever they missed a shot or a free throw.

I realize though, that our team could have dealt with the matter better. However, given all the hours that they spent preparing for the games, all the sacrifices that they made to be the best versions of themselves for this league, I don’t blame them if they found the opposing team’s actions to be disgusting and responded in that manner.

Still, I do not condone any of their actions and admit that they could have handled it in a much better way. For that, I apologize and I assure everyone that I am personally dealing with the matter.

Moving forward, I also want to assure everyone that the ARQ Builders – Lapu Lapu City Heroes is committed to one thing and one thing only—to winning the title. And we will do so to the best of our abilities and with the highest standards of sportsmanship and decorum.

We will continue to work with the league to make sure that the selfishness of some will not tarnish the game that we love.”

The Mystics were officially banished from the league.

Meanwhile, the Heroes also had their head coach, Francis Auquico getting suspended along with his six players. He will also face a fine along with the rest of the coaching staff. /rcg

Read Next
Frustrated Super Cup coaches: They have no respect to us and the game we love