Ancajas thanks guys like Chocolatito, Estrada for bringing attention to super fly division 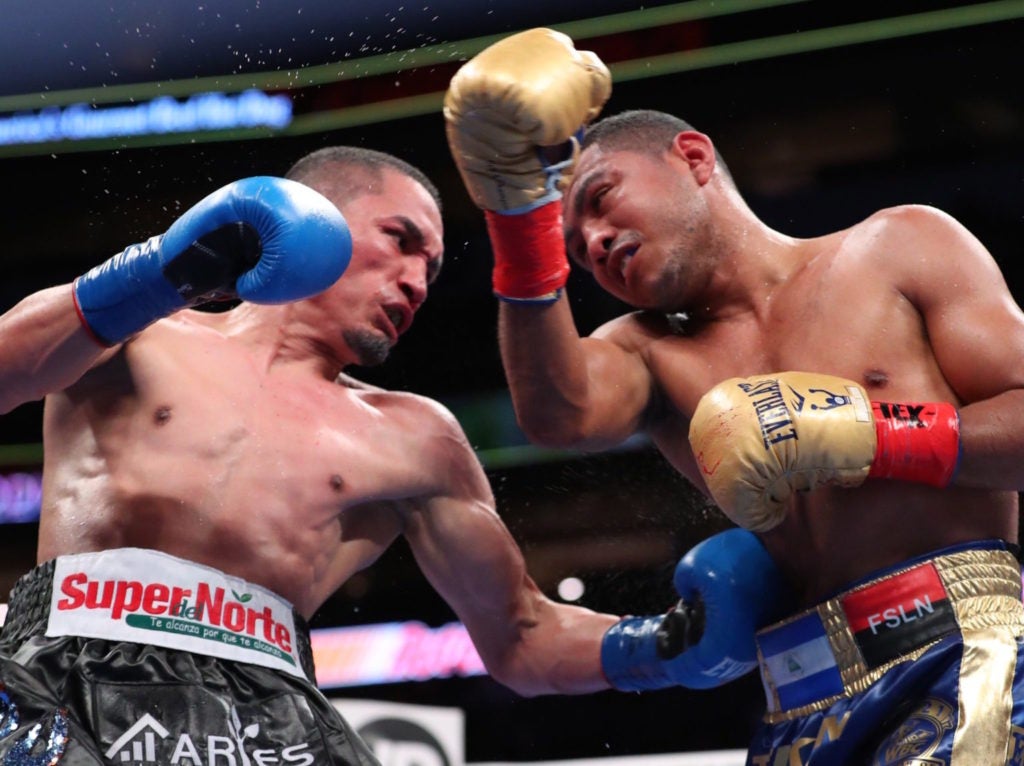 MANILA, Philippines—Boxing in the current time is littered with stars across its many weight classes.

The heavyweights are booming thanks to Anthony Joshua and Tyson Fury while Saul “Canelo” Alvarez brought the buzz to the already buzzing middleweight and now talked-about super middleweight divisions.

Manny Pacquiao, Errol Spence, and Terence Crawford have their draws as welterweights, Timofeo Lopez reigns as undisputed champion in the budding lightweight division, and Naoya Inoue is the most prominent of all the bantamweights.

Ancajas, the IBF champion, said being in such a talent-rich division is almost a privilege for him but he’s not  looking at himself as the  reason why the super flyweights are ingrained in the boxing zeitgeist.

“If we don’t have guys like Chocolatito and Estrada, our division won’t be that well-known,” said Ancajas in Filipino in a Zoom interview with Inquirer.

Gonzalez and Estrada put on an absolute show in March when their second bout, this time to unify the WBC, WBA, and The Ring titles, saw them exchange a combined total of 2,529 punches setting the record for the 115-pound division.

“In terms of public consciousness, the public are really talking about the fight between Chocolatito and Estrada,” said Ancajas. “They had an amazing fight that’s why the people are talking about it.”

Ancajas, who’s held the IBF title since 2016, had his own barnburner  against  Jonathan Rodriguez, calling it his most difficult defense. 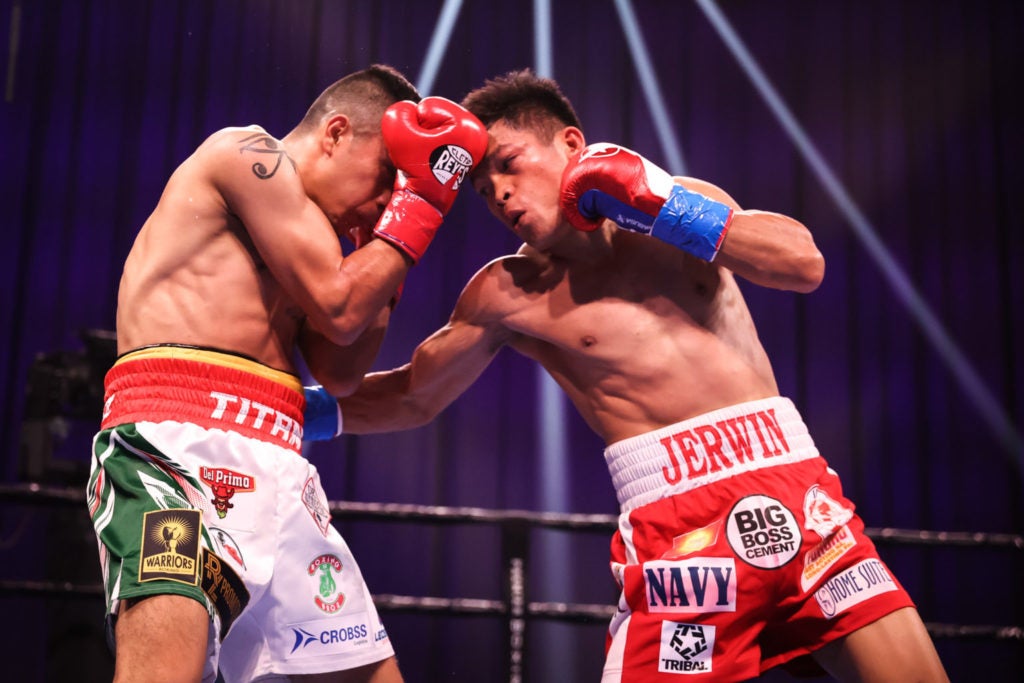 Still a growing presence in the sport, Ancajas fought in his first event under the Premier Boxing Champions banner earning praise American boxing media and the likes of actor Rosie Perez who went mental while Tweeting about the fight.

Ancajas also praised the bantamweight division which has Inoue, the WBA, IBF, and The RIng Magazine champion, and fellow Filipinos John Riel Casimero, who holds the WBO strap, and Reymart Gaballo as WBC’s interim titleholder.

“Like Inoue’s weight class, that’s being talked about because they’re famous up there. We really have to thank guys like him for pushing the sport because without them no one will talk about us,” said Ancajas.

Read Next
No stranded passengers yet in CV for BISING PH