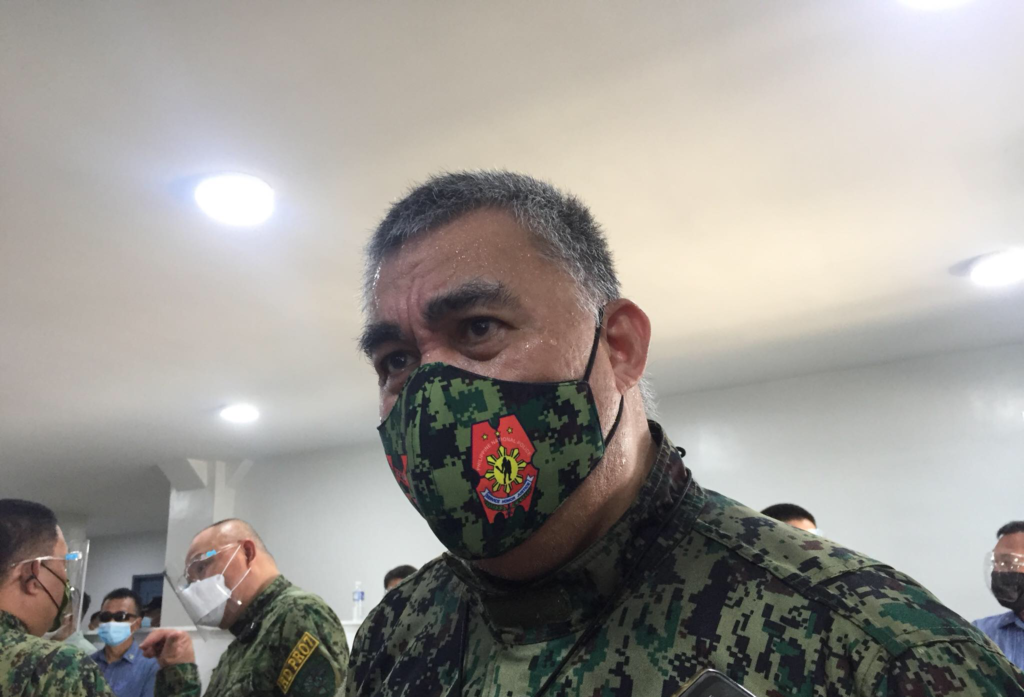 Sinas made the statement after he led the opening of the newly-constructed police station in Danao City today, April 30.

(Do not worry because the police are with you, willing to help you. If you have problems with police because they abuse their powers, have committed misconduct, report them out. Do not be afraid. We will prove that we can discipline our own people.)

Sinas further said that they have already implemented this program for police officers who have done illegal deeds.

(In Cebu, in Region 7, we are able to implement our program, we have conducted drug tests on our police officers, we have also dismissed those apprehended.)

He, however, said that like other agencies, the PNP is not a perfect organization but he assured that they will make sure discipline is being practiced in all aspects of law enforcement.

“We are a big organization, ang PNP, we are not perfect, naa mi mga kauban nga bulilyagon, pasaway, but we want to discipline them so we need your help,” Sinas added.

(We are a big organization, the PNP, we are not perfect, we have officers who also disobey orders but we want to discipline them so we need your help.)

On his last day as the PNP chief on May 8, Sinas reminds all police officers to take their responsibilities seriously.

When asked about how he would describe his leadership as the PNP chief, Sinas said that he ‘made a difference.”

“I think I did my best, I served the people and the PNP nato. I believe I made a difference. The PNP could do this. The most challenging? The COVID-19,”  he said.

Sinas added that for now, he has no other plans yet other than taking a rest. He refused to give statements on who will be the next PNP chief.

Sinas was appointed as the head of the country’s police force on November 10, 2020.

Read Next
Mabatid offers assistance to jeepney drivers to get loans