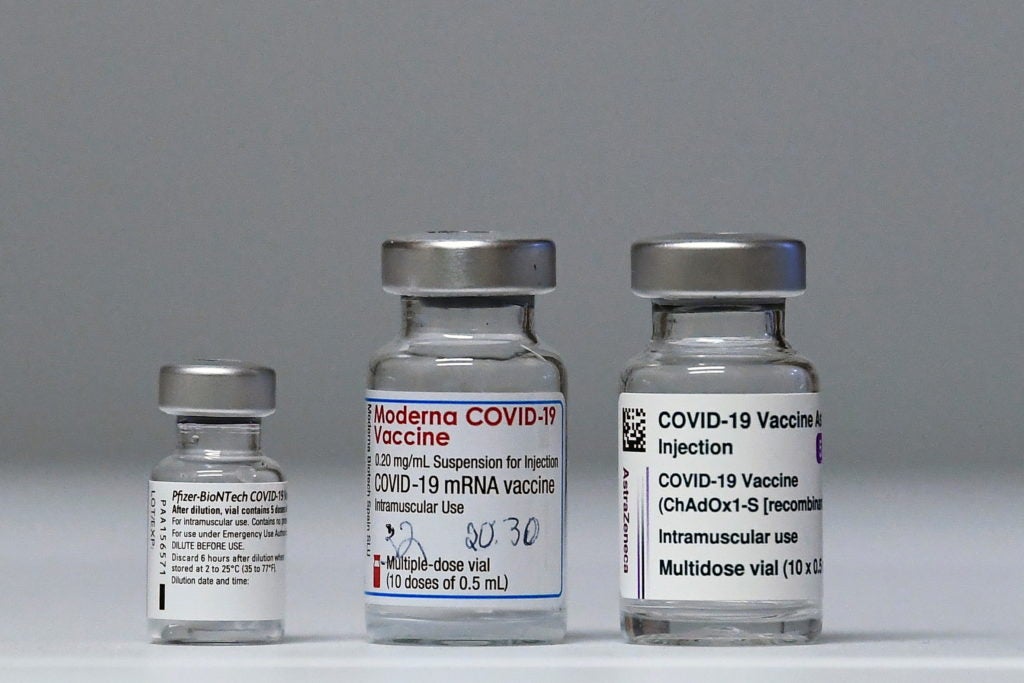 CEBU CITY, Philippines – The Cebu City Council is planning to realign the P500 million worth of funds intended for the purchase of COVID-19 vaccines.

Vice Mayor Michael Rama on Thursday, May 20, said the city government was given reassurance from national government officials that the city will continue to be part of the priority areas for the distribution of free COVID-19 vaccines.

Rama, who chairs the committee on health, said that instead of using the funds to purchase the vaccines directly from the manufacturers, they are planning to spend it to hire vaccinators and other materials needed for the mass vaccination – which meant vaccinating the general public.

(We were given reassurance from the national government and that is why we’re planning to spend it instead to hire vaccinators and other supplies for the mass vaccination.)

It can be recalled that during the later part of 2020, officials from the city government agreed to use P500 million from the city’s coffers to buy vaccines directly from manufacturers.

Rama added that aside from hiring and training vaccinators, the money could be used to fund other pending projects and obligations of the city government.

In particular, the Cebu City Medical Center (CCMC), he said.

(If we cannot use the P500 million, we can use them to spend on ongoing projects like CCMC. We have to finish CCMC.)

The new building of the CCMC, which has incurred multiple delays already, is only operating in a partial capacity as construction of the entire structure is still ongoing.

Cebu City has been tagged by the national government as one of the priority areas for the distribution of COVID-19 vaccines. /rcg

Cebu City to procure P100 million worth of AstraZeneca, Covax for first purchase