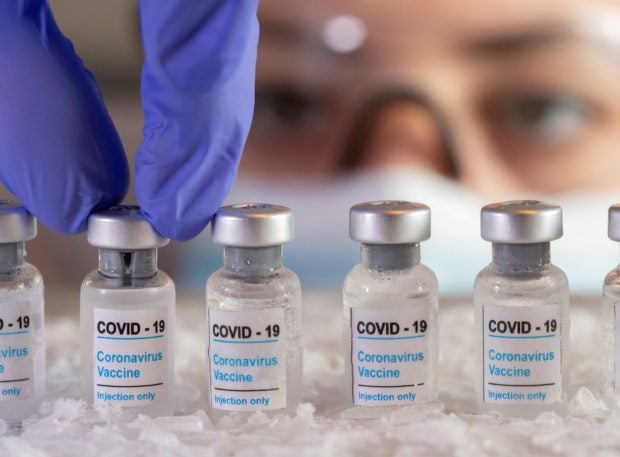 The vice mayor said they are now reviewing the supplemental budget to be proposed to the council soon and one of the concerns he has raised is the allotment of more funds for the vaccines.

Rama, who is also the lead convenor of the city’s Project Vaccine Storm, said that the city must be prepared to purchase its own vaccines since there will come a time when the national government’s allocations to the city will end.

“We need to have close to a billion budget for vaccines so we can buy our own,” Rama told CDN Digital.

If the vice mayor’s proposal will be approved, the city will have allocated a total of P900 million budget for the vaccines alone.

As of now, their city has not spent its allocated budget on vaccine procurement yet because the national government’s support is still consistent with almost 10,000 doses recently provided for Cebu City last May 1, 2021.

Mayor Edgardo Labella said that the city will only shed funds for the vaccines once the national allotment will run out.

Rama said this additional budget is one of the appropriations he wants to see in the first supplemental budget of the year.

The vice mayor did not reveal the total amount of the yet-to-be proposed supplemental budget, but aside from vaccines, the budget is expected to include the hiring of more workers to man the vaccination sites.

The supplemental budget has yet to be tackled by the council due to the request of Rama to study the budget off session first and clarify the appropriations.

(It should be all ironed out when it reaches the council so that there won’t be a lot of questions.)

The vice mayor also said he still wants a thorough breakdown of the COVID-19 budget passed in 2020, saying he was not satisfied with the breakdown provided by the executive department before.

Until these issues are resolved, Rama said the supplemental budget may take time before finally reaching the session hall.