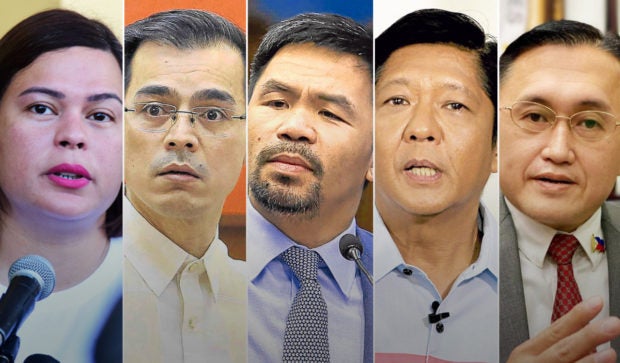 (When I talked to him about it, he did not have a decision yet but he already mentioned some of his options.)

However, Roque also said that based on his latest conversation with the President, which was on Monday, Duterte does not want his daughter Sara Duterte-Carpio to run for president in the 2022 polls.

“Ang rekomendasyon niya [President Duterte] ay ‘wag tumakbo. That’s the latest I heard from the President’s own mouth,” he said.

For now, Roque said the President is still focused on addressing the pandemic in the country, especially in the efforts to vaccinate a majority of the population.

Read Next
Ironman 70.3 rescheduled again due to COVID concerns