CPPO head warns negligent policemen: You will be charged 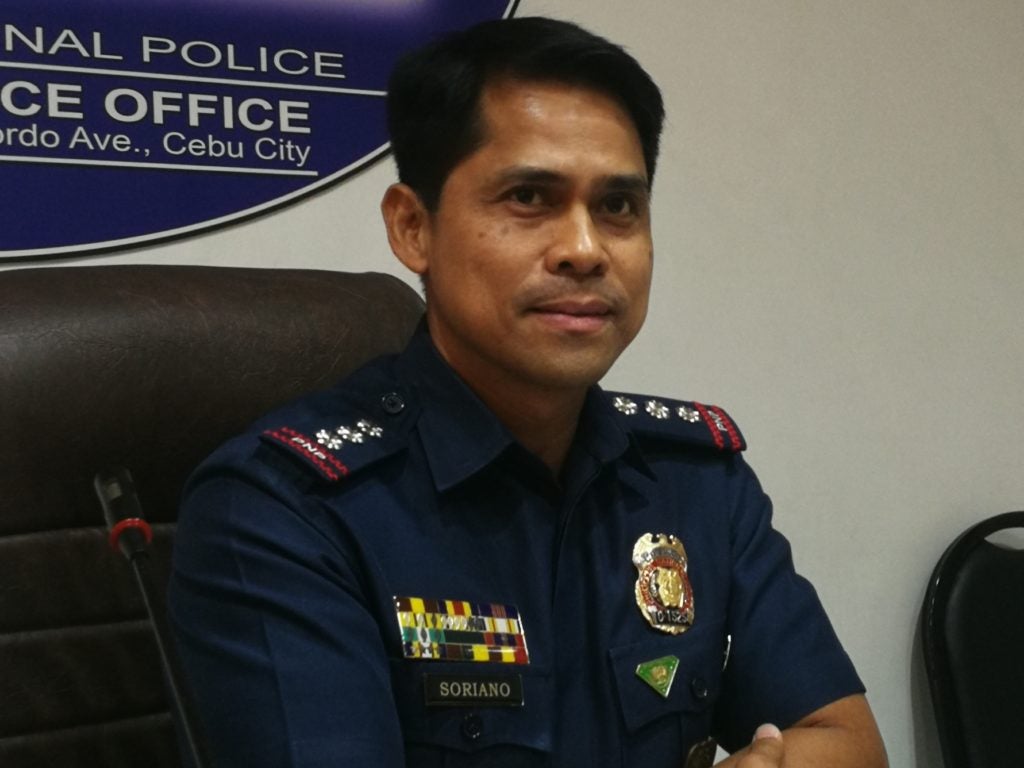 Soriano said those who will be found guilty of being remiss of their duties will be slapped with administrative charges.

Soriano made the statement after learning about a complaint from a family member in Alcoy town in southern Cebu, whose brother was killed in 2018 and who was allegedly denied any form of assistance from the municipal police station.

Rubelyn Mosqueda, in an interview, said the police personnel told them to bewitch the killers instead since they were not able to identify any of the four suspects who killed her brother in a shooting incident.

Soriano said it is very improper for the police to come out with such advice considering that they are considered professionals.

Soriano urged Mosqueda to visit his office for him to know firsthand the details of the complaint stressing that it might be the better avenue to address her concern.

Should there be similar treatment in case they will seek assistance again from their municipal police stations, he urged the complainants to come to his office, assuring them of his impartiality in handling complaints.

However, Soriano said they will also help the police personnel if the charges are found to be trumped up.

He reminded the complainants to always be conscious of the proper protocols in lodging complaints.    /rcg