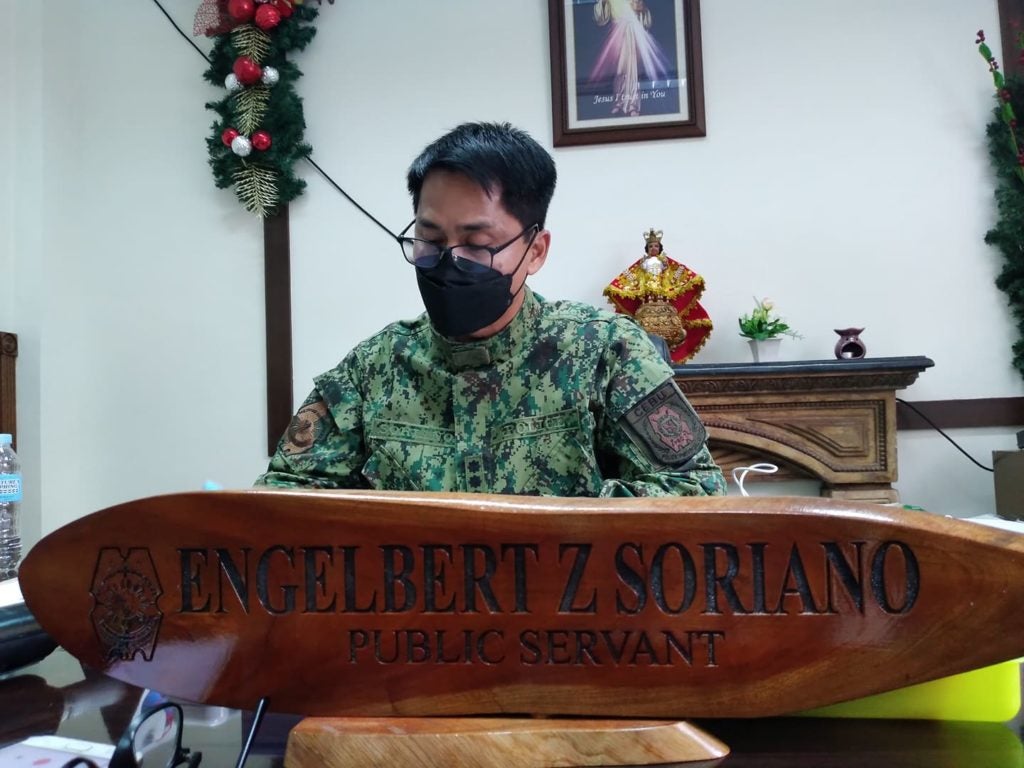 The Chief PNP, earlier, warned that political candidates may try to take advantage on the use of digital platforms with the current restrictions brought about by the COVID-19, which would likely remain until the May 2022 elections.

CPPO Director Engelbert Soriano acknowledged that they do not have the capability to intercept transactions done online but stressed that they will look for a way and formulate a scheme to counter it prior to the elections.

Soriano believes that all the technical departments, including the Directorate for Information and Communications Technology Management (DICTM), National Bureau of Investigation (NBI), Crime Investigation and Detection Group (CIDG), and the Commission on Election (COMELEC), could come up with some measures to counter such transactions during the election period.

“Its going to be a big challenge. Pero sana ma-address nang mga technical units natin (“But I hope it will be addressed by our technical units),” he said.

For his part, Police Lieutenant Colonel Wilbert Parilla, deputy director for operation of the CCPO, said that another challenge is  convicting those caught for vote-buying. He said no one was ever cocnvicted during the election due some technicalities.

(It’s really a big challenge for the police. Arresting them is easy. But ever since there we had elections, we always arrest vote buyers but we haven’t convicted any because of some technicality. So mostly the cases are dismissed due to technicality.)

Parilla, however, said that they will coordinate and tap the bankers association in Cebu on what they could contribute in order for the financial institutions not to be used for vote buying.

Read Next
‘Hero’ vs ‘bayani’