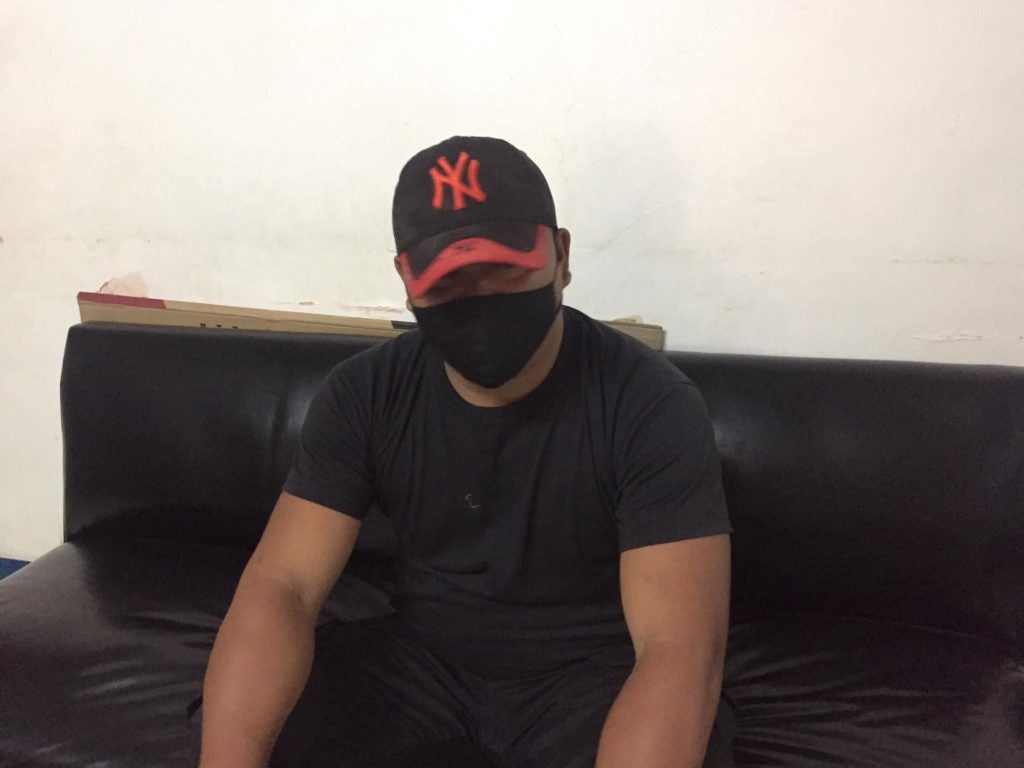 Police Colonel Ireneo Dalogdog, the regional chief of the Criminal Investigation and Detection Group (CIDG-7) identified the suspect as Roger Cadutdut, a resident of Barangay Pung-ol Sibugay, a mountain barangay in Cebu City.

Dalogdog said that CCTO officials coordinated with them to conduct an entrapment operation against the suspect. He added that Lyntoni Alburo, CCTO officer-in-charge, stood as Cadutdut’s complainant.

This after Alburo received a copy on Friday, June 11, of a video of the suspect having a conversation with a driver he flagged down for a traffic violation. The conversation ended with the suspect demanding money from the victim without him knowing he was filmed.

Dalogdog added that this was not the first offense committed by Cadutdut. In fact, he said that this is already the third complaint they received about the suspect. He added that Alburo already warned the suspect about the infractions but her warnings apparently fell on deaf ears.

For her part, Alburo said that she did not expect him to do it again given the warnings other employees have given to the suspect. She said that Cadutdut has been a traffic enforcer for about two years now.

Alburo reminds the public to not hesitate to report to them illegal deeds committed by their men so appropriate charges can be filed against them.

Cadutdut, for his part, refused to issue any statement. He is currently detained in the CIDG detention facility and will be facing charges of Robbery Extortion.     /rcg