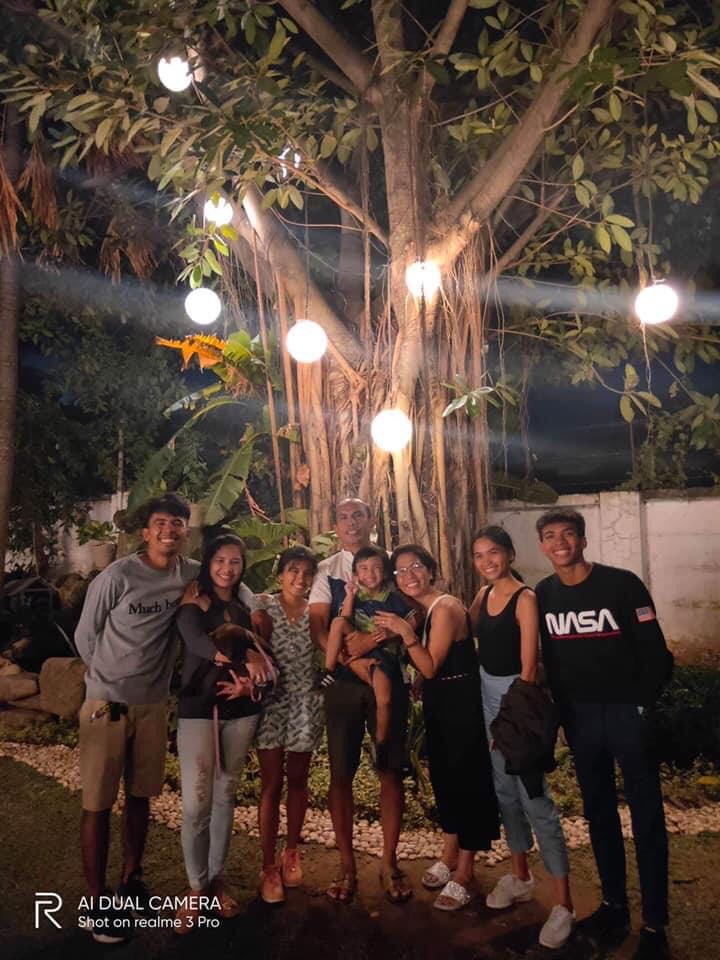 CEBU CITY, Philippines—- In sports, fathers usually cheer for their kids on the sidelines or perhaps reward them for every medal or podium finish they earn in competitions.

But, Roland Remolino took his role as a dad in sports to another level.

The 55-year old former varsity swimmer turned coach is very well-known by Cebuanos in developing young kids into formidable athletes in the gruelling sports of triathlon and swimming in Talisay City, south Cebu.

He is the Talisay Luigi Triathlon Group (TLTG) head coach and one of the Triathlon Association of the Philippines’ (TRAP) national coaches.

To celebrate Father’s Day, Remolino shared with CDN Digital how he portrays his role as a father and a head coach of a huge athletic team.

Remolino is enjoying the pinnacle of success after his son, 21-year old Andrew Kim, won the silver medal in the 2019 Southeast Asian Games (SEAG) triathlon event held here in the country.

However, Andrew Kim is just one of the 82 athletes that Remolino is handling. Aside from being the head coach of the TLTG, this dad also handles athletes from the vaunted Team Go For Gold.

And like every success story, Remolino started from humble beginnings.

He decided to take on coaching in 2000 with the hopes of redeeming himself from his unsuccessful stint as a varsity swimmer back in 1978 to 1982 at the Talisay Malayan Academy in Talisay City.

Remolino formed a swimming team even in the absence of support from the Local Government Unit and the private sector, and the rest was history.

“If I’m to say, we’ve already come a very long way, but I can still remember how difficult it was for us when we just started with the team. We can’t afford to buy goggles and swimming trunks, but we persevered. We treated each other as family and we helped each other that is why we became successful,” said Remolino, who is a father of five. 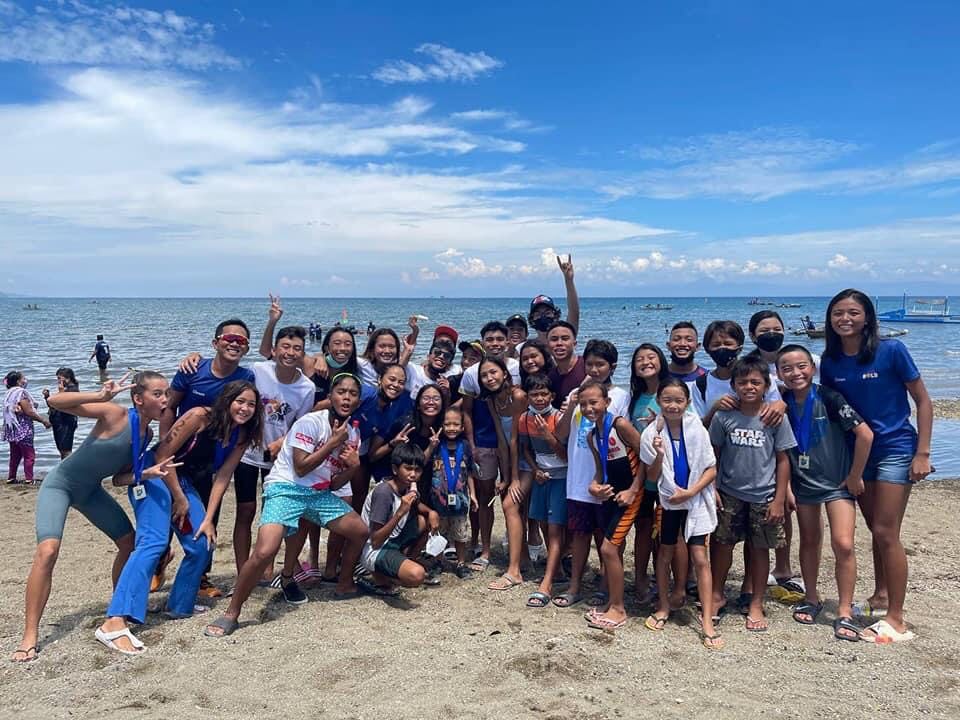 Many of his swimmers are now professionals in their respective fields after he helped them become scholar-athletes in the different universities in Cebu and Manila.

So, how does he handle such responsibility?

Remolino said there is no special formula to it. He simply acts as everyone’s dad on the team.

As the saying goes, real love is tough love. That is what “Coach Andoy” has been known to his children and his athletes.

For him, being strict doesn’t translate to having a mean personality. He wants to develop a child not just as a competitive athlete but also to become a better and responsible person when he/she grows up.

“I’m known to my swimmers and athletes as a disciplinarian, but deep inside, I treat them like my own children,” said Remolino, who is already married for 28 years.

As the second father to his athletes, he always reminds them that sports is just temporary. The real competition is life itself. Thus, he always instills important values in his training.

“As a father to everyone in the team, I always remind them to live like an athlete everyday, not just during training and competition. Having a competitive mindset helps them excel as a person since they know how to overcome challenges in life,” said Remolino.

“Being a coach is priceless. Watching your athlete climb on the top of the podium is always a very proud moment for me. That is the fruit of me and my assistant coaches’ hardwork. I feel like I’m the one who won the competition. There is a sense of fulfillment for me to see a child become successful not just in sport, but in life that is why I won’t quit this job,” he stated.

Remolino said it is every coach’s dream to see his athletes or perhaps his son make it to the Olympics.

Andrew Kim thanked Coach Andoy for supporting him as a father and as a coach.

“Thank you for being such a good role model for me and to my teammates because through it, we strived harder and we’ve reached higher in our lives and careers. Happy Father’s Day Coach Andoy!” Andrew Kim said. / dcb

Read Next
Comelec urged to allow online filing of candidacies