P12M worth of property damaged in Capitol Site fire 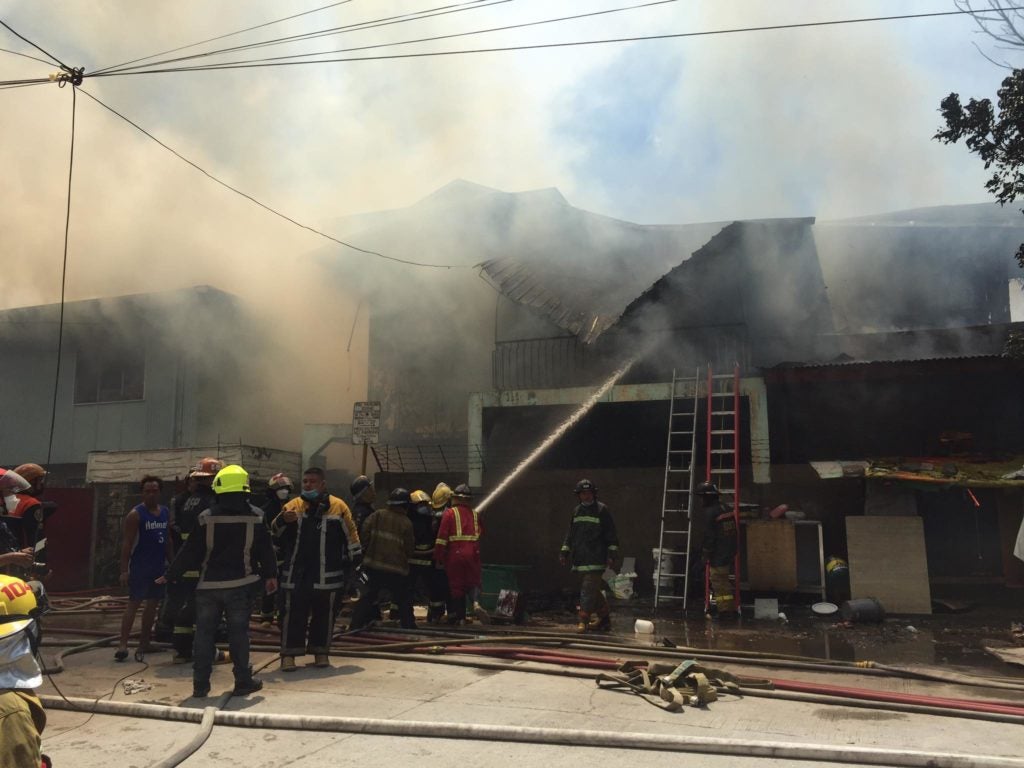 CEBU CITY, Philippines — Around P12 million worth of property loss was recorded by the Cebu City Fire Office after a fire hit at least three houses along Ma. Cristina Street in Barangay Capitol Site here on Tuesday morning, June 22, 2021.

The fire, which was reported at 9:54 a.m., also injured three individuals while one fire officer experienced difficulty in breathing while working to put out the fire. 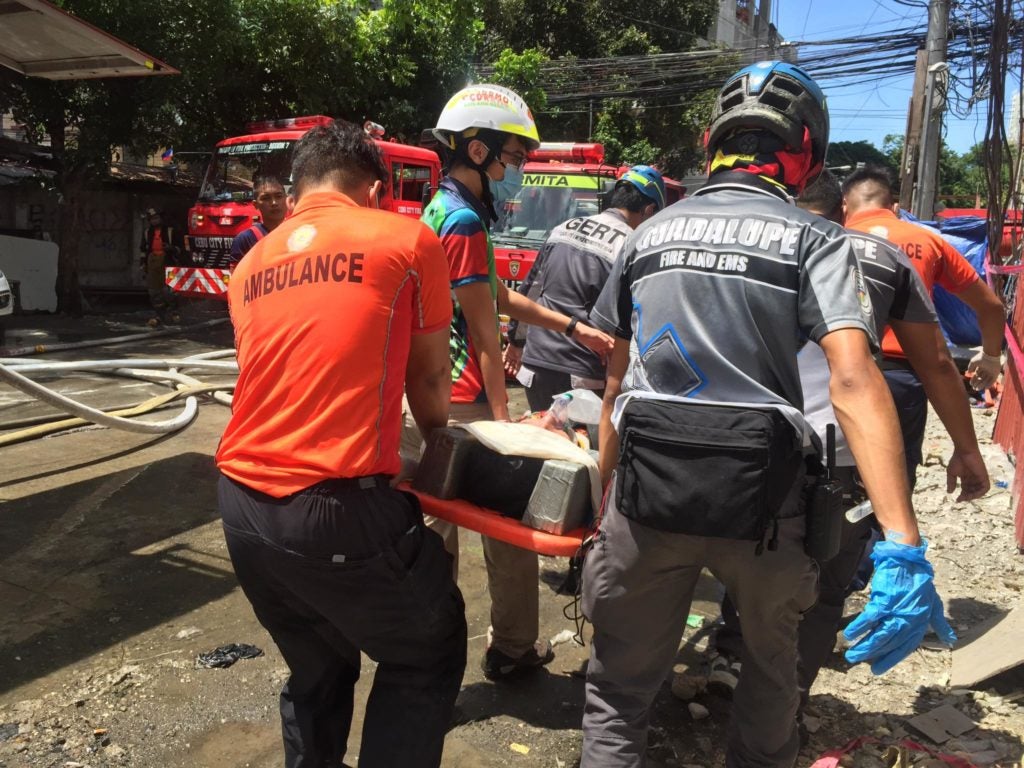 Emergency rescuers carry an injured fire volunteer from Basak San Nicolas Fire to safety after he sustained a head injury after he was hit by a fire hose. CDN Digital photo | Pegeen Maisie Sararana

Julve said that the fire lasted for about an hour since it was reported at 9:54 a.m. The fire was raised to second alarm at 10:12 a.m. and later declared under control at 10:31 a.m.

Julve said based on their initial investigation, the fire allegedly started from a bunkhouse occupied by construction workers of a building being built nearby.

Paul Pangilinan, a resident who claimed to first witness the fire, said that he noticed smoke coming from inside the said bunkhouse before the fire progressed and later razed two other houses.

( I noticed that there was already fire with the smoke so I shouted that there was a fire and called for help but it was too late. I believe that it started from one of the rooms, possibly a phone left charging.)

Julve said of the three affected houses, two were totally burned while one was partially burned, occupying an estimated 800 square meter area.

As of this posting, further investigation was still ongoing.

Here are some photos of the fire: 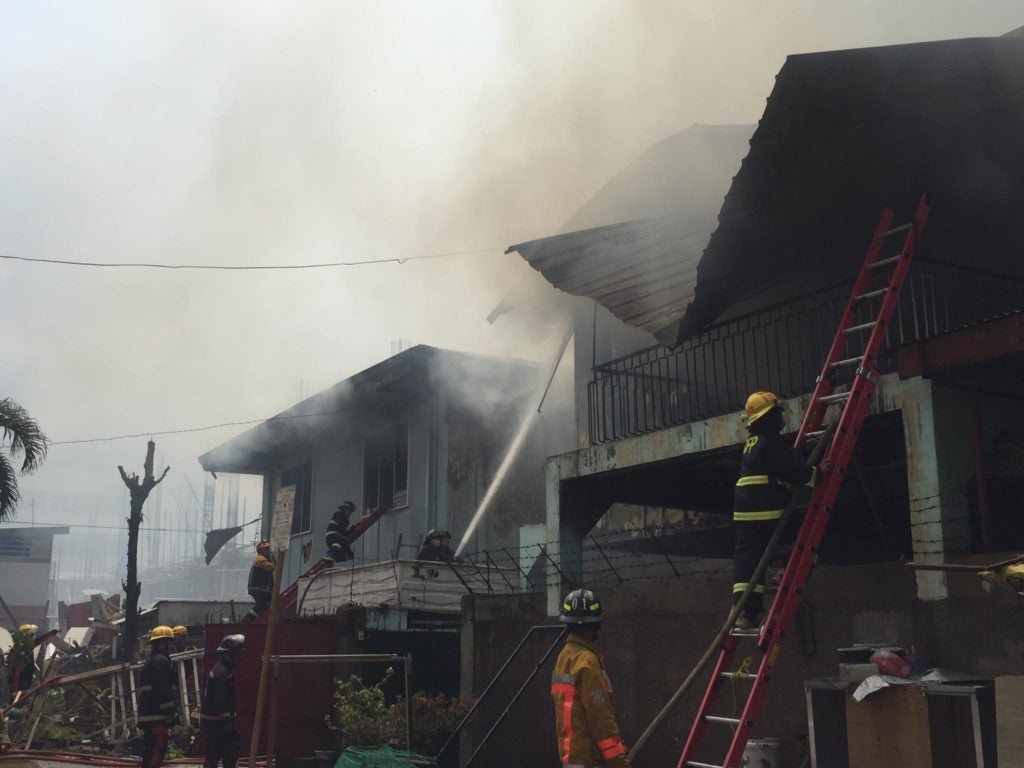 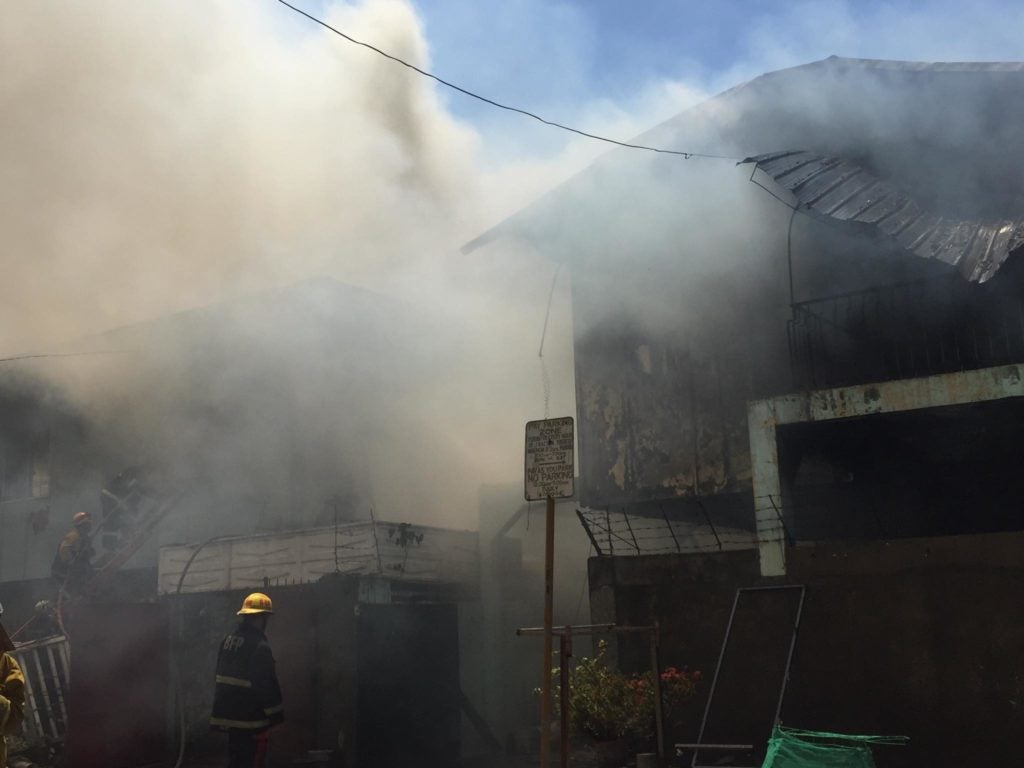 Read Next
USC says no to flyover near P. Del Rosario