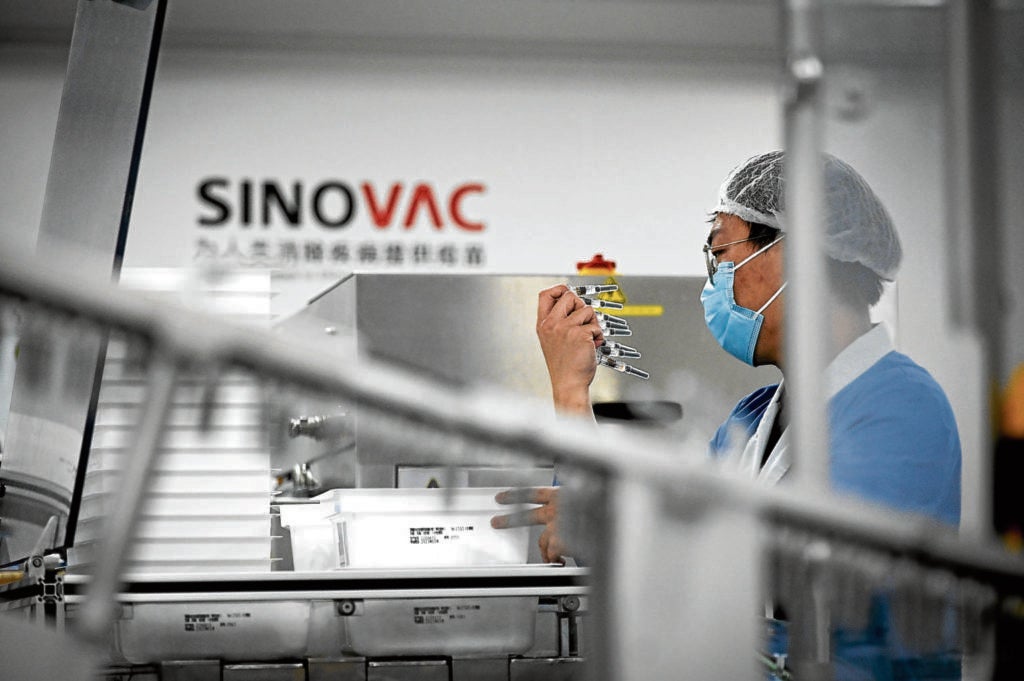 CEBU CITY, Philippines — The Department of Health in Central Visayas (DOH-7) has received 20,800 more doses of the Sinovac vaccine on Wednesday, June 23, 2021, from the national government.

DOH-7 said in a text message to the media that the vaccines will be distributed in Metro Cebu alone.

“We received 20,800 doses of Sinovac. This will be allocated for Metro Cebu. We have delivered initially 5,000 doses to Cebu City and 4,000 doses to Talisay City. The allocation of the remaining doses will be finalized today. These vaccines can be used for A4,” said Baton.

The vaccines have been delivered to the respective cities already allowing the two cities to continue their roll-out soon.

The vaccines can already be used for the A4 priority group or for workers, which would be the first for the local government units (LGUs) since the start of the vaccination roll-out.

Doctor Jeffrey Ibones said in a text message that they will be meeting today to discuss which sites will open first. It is not yet clear if they will be prioritizing the A4.    /rcg