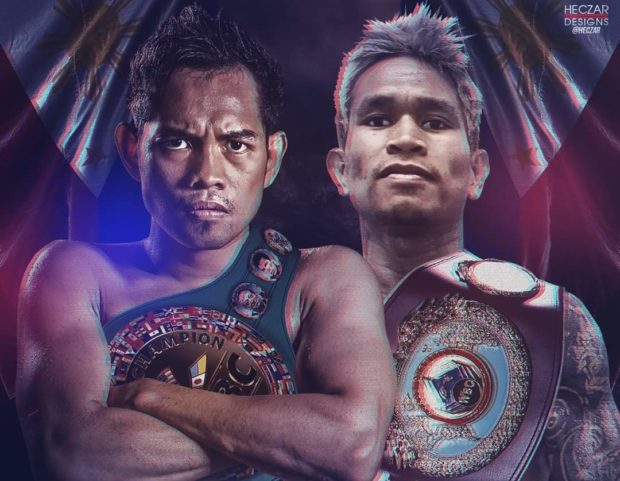 A war of words over social media has erupted between the camps of Filipino world bantamweight champions Nonito Donaire and John Riel Casimero, and whether that will help in drumming up the prospects of a unified world title fight will be known in the coming days.

The topic of it happens to be doping, and despite the attention that it has gotten from fans, the mudslinging could jeopardize the holding of the Aug. 14 fight altogether.

Already, reports have come out saying the unification fight is off over Casimero’s alleged refusal to undergo 24/7 Vada (Voluntary Anti-Doping Association) testing.

Casimero’s handlers, MP Promotion’s president Sean Gibbons, assured her that Casimero has been enrolled with Vada and the WBC Clean Boxing Program since 2017.

Mauricio Sulaiman, the WBC president, agreed with Gibbons and assured that the fight will go on.

“It will be a great fight and we will not tolerate any foul language on any form,” he tweeted.

If the fight scheduled at Dignity Health Sports Park in Carson, California, indeed pushes through, the social media skirmish could only heat things up.

Donaire (41-6-0 with 27 KOs), the WBC champ, has long been a proponent of Vada. Has has worked with controversial nutrition guru Victor Conte.

On the other hand, Casimero (30-4-0 with 21 KOs) is hooked up with Angel “Memo” Heredia, an equally controversial figure in strength and condition training. INQ

Read Next
Will his death trigger a national soul-searching?