Ahong will back Sara’s bid “if she decides to run” 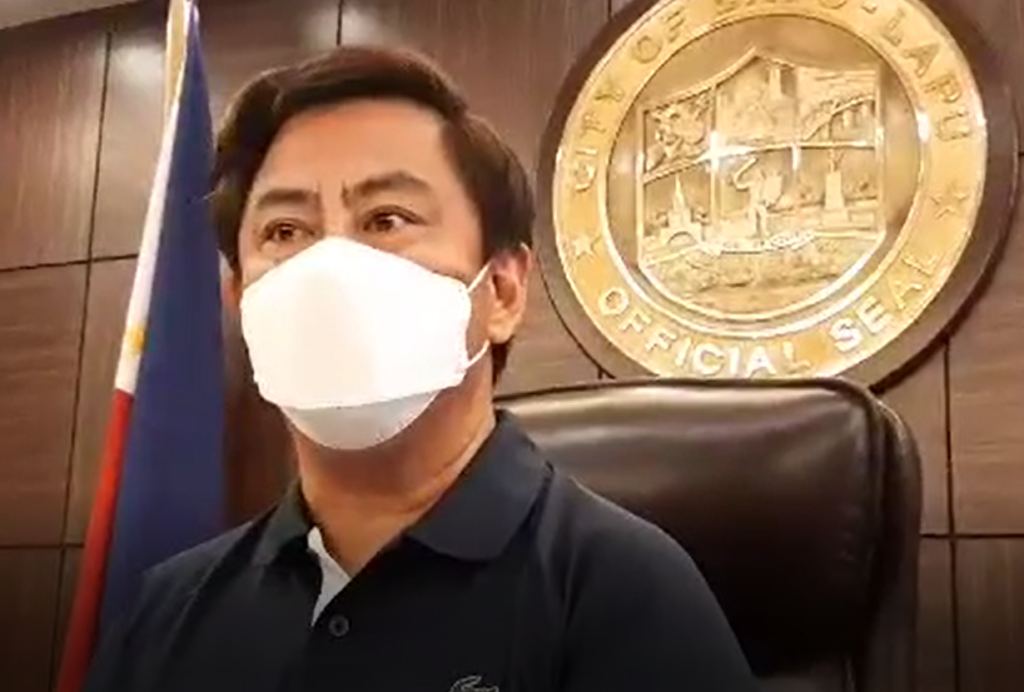 This question popped up after the mayor’s car was seen with a sticker magnet of the presidential daughter.

This was observed when the mayor visited Barangay Pajo on Thursday morning, during the turnover of a new ambulance.

Chan explained that the sticker magnet was given to him by his friends, and can also mean he is supporting the Davao City mayor if ever she decides to run for the country’s highest office in the May 2022 elections.

“Hopefully Sara would run as president. So mao na, as a show of support, that we support Sara for president,” Chan said. 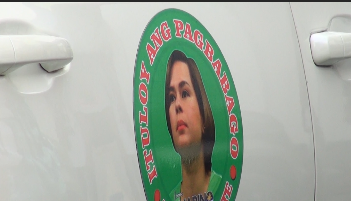 Chan is a member of the Partido Demokratiko Pilipino-Lakas ng Bayan (PDP-Laban), the ruling party in the country today.

He added that if President Rodrigo Duterte will endorse his daughter to run for the presidency in the coming election, he would strongly support that decision.

President Duterte is currently the chairman of PDP-Laban.