CEBU CITY, Philippines — After his sensational technical knockout victory in March this year, Mark “Machete” Bernaldez will return to the ring this July 9, 2021, in the “Got Talent XIII” card of the M&R Boxing Promotions.

This time, Bernaldez will go up against Mexican slugger Juan Kantun at the Airport Hilton Hotel in Miami, Florida. 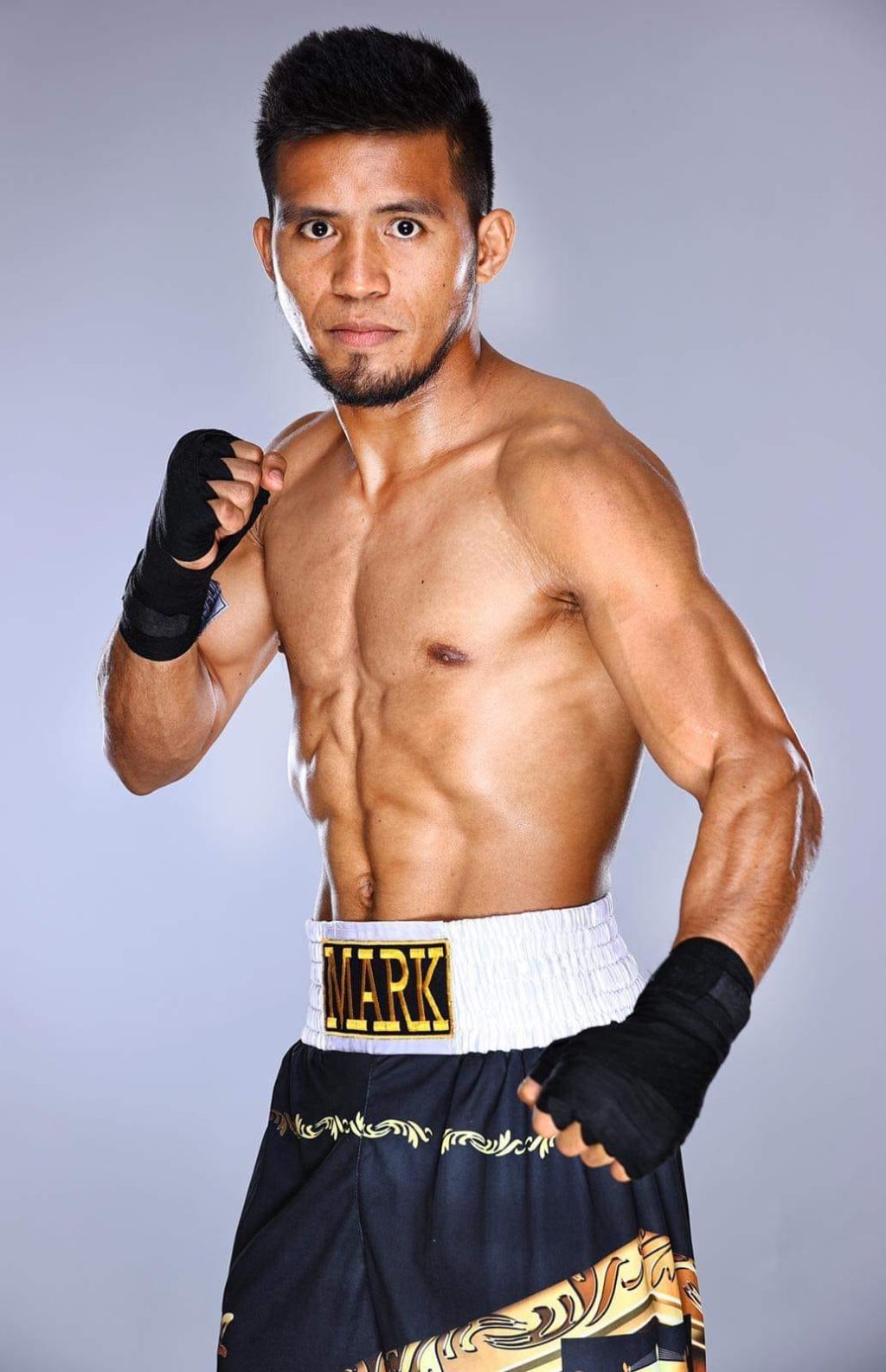 The 27-year old Butuan city native has been fighting in the United States since 2019 under the tutelage of Cuban veteran boxing trainer Osmiri “El Moro” Fernandez along with Sanman Boxing Gym’s top prospects.

His latest bout was against Hector Ruben Ambriz Suarez of Mexico where he scored a sensational sixth-round TKO victory for his back-to-back wins this year.

The win improved Bernaldez’s record to 22 wins with four defeats and 16 knockouts.

The 33-year old Yucatan, Mexico native is on a seven-fight losing skid since 2013. His last victory was in the same year against Faustino Cupul in Mexico via unanimous decision.

Although it looks to be an easy fight on paper for Bernaldez, he said he won’t take Cupul lightly.

Bernaldez added that he only took a short break after his most recent victory and immediately returned to training.

Read Next
A viral photo reminding everyone to respect pedestrian lanes