CEBU CITY, Philippines— They say dads are the greatest provider.

Yes, that is true, but sometimes dads are not just best in providing the family their needs, but they too can provide happy moments and memories.

Just like this tatay in Agusan del Norte, who willingly dressed to become a merman for his daughter’s third pre-birthday shoot. 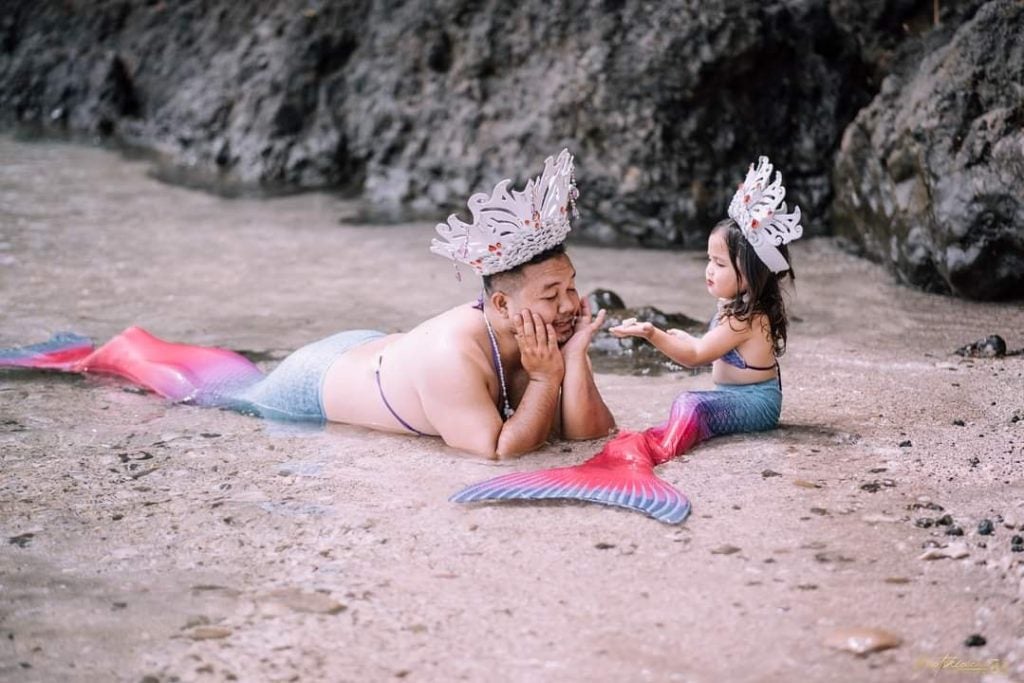 In an interview with Ayen Alpuerto-Grana, mother of the child, she shared with CDN Digital how this shoot came to be.

“I was supposed to wear the mermaid costume with Angel, but since I am pregnant I thought it wouldn’t be so pleasant to look at. So we decided to let her dad wear the costume, he was hesitant at first but saw how the idea is going to make his daughter very happy so he did it,” she said.

Days before the shoot, the couple had already told Angel of their plan which made her even more excited, and even tried their costumes at home. 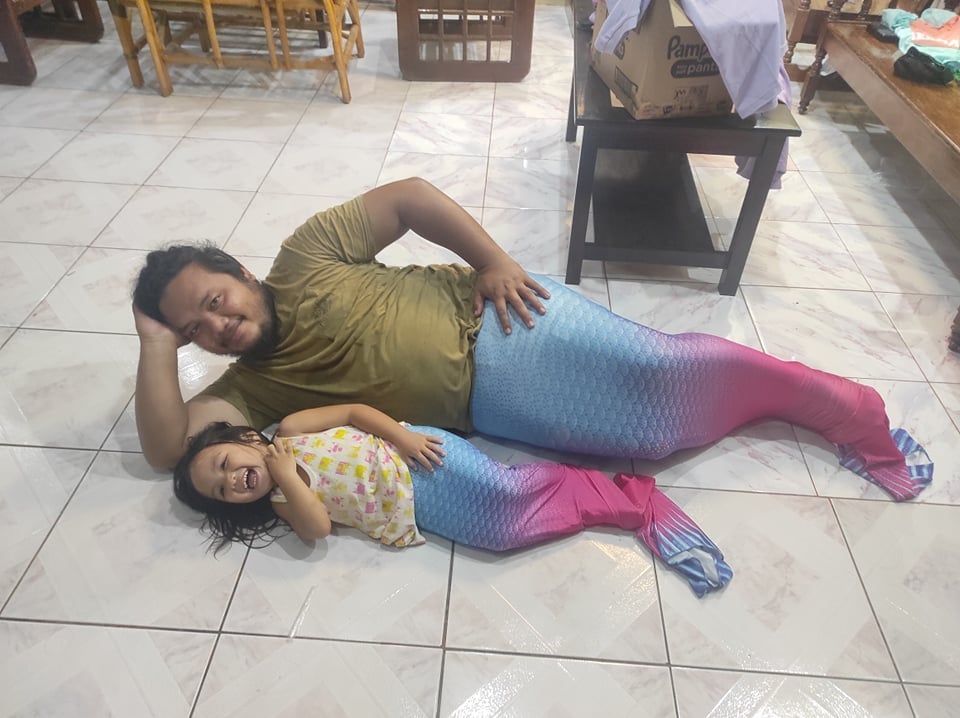 Ayen works as a nurse in a district hospital while Neil manages their Lechon business.

Let’s take a look at some of the photos taken by TWEETSKIEXENA FOTOGRAFIA. 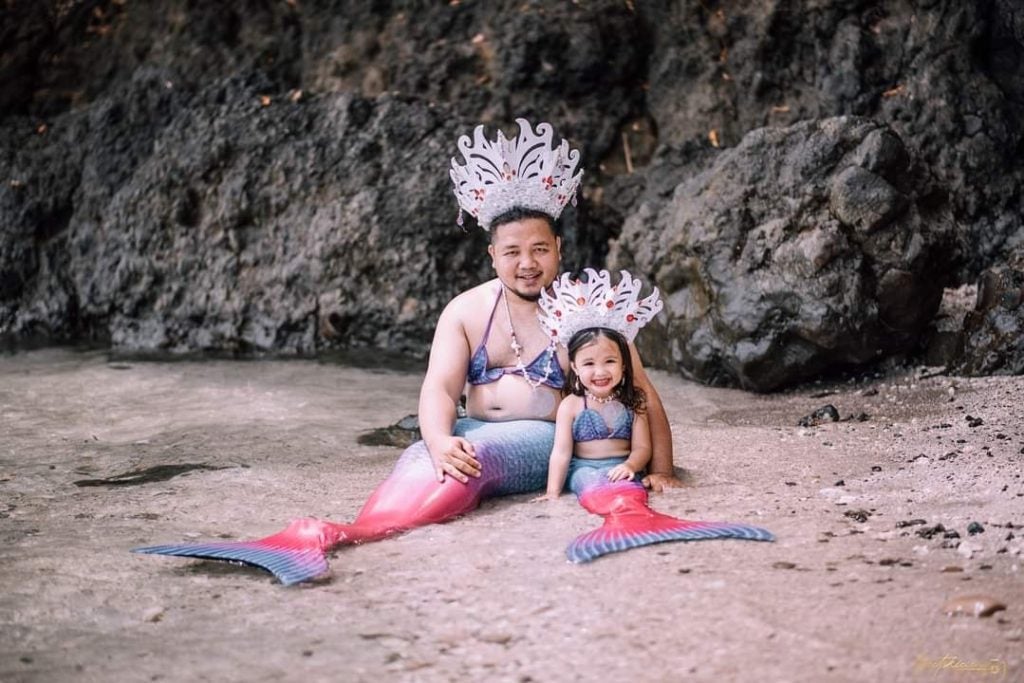 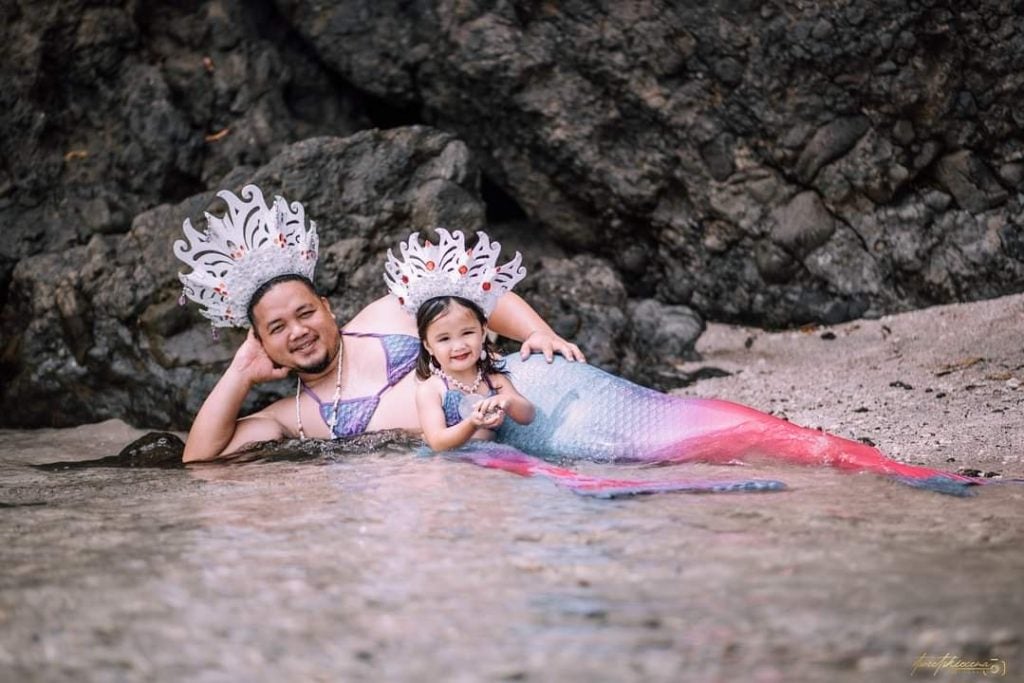 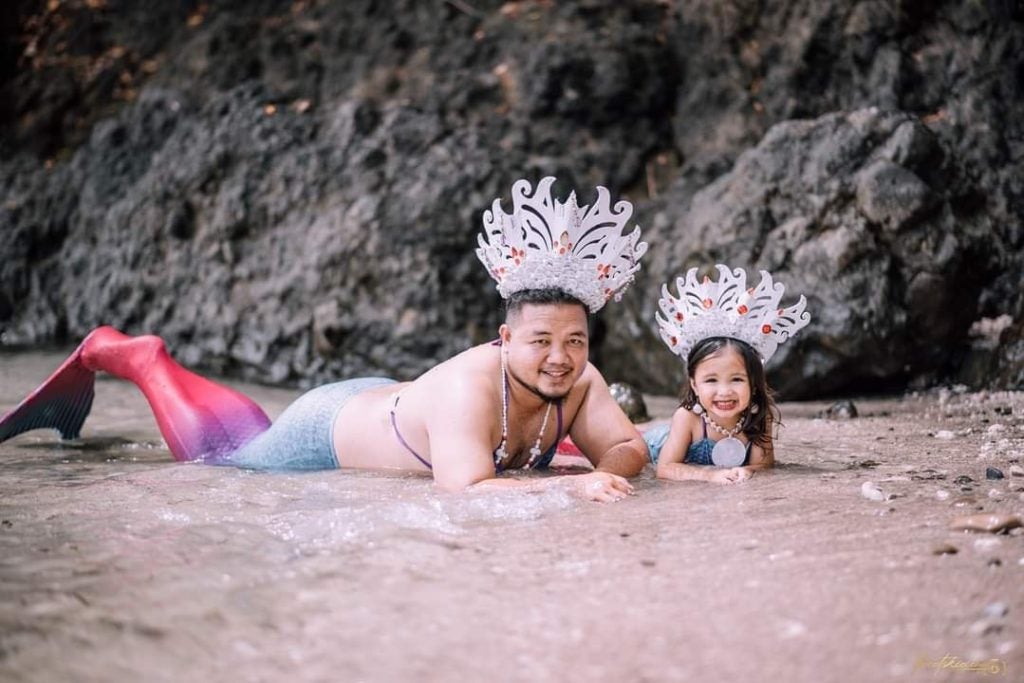 Looks like Neil is a nominee for the best tatay award this year!

Dads are cool because…