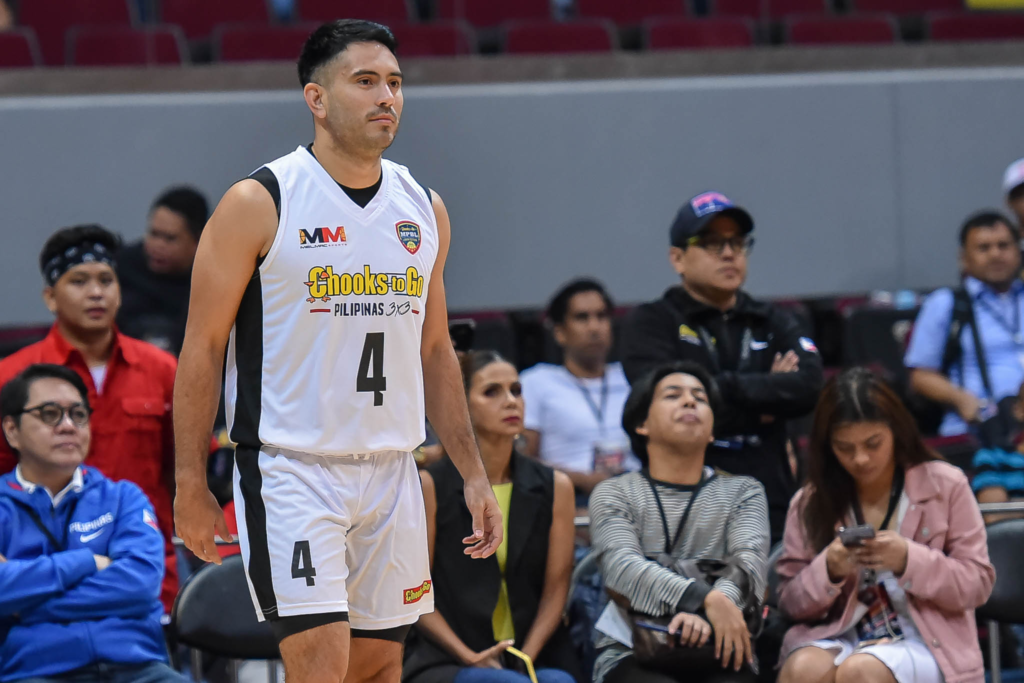 Celebrity Gerald Anderson will not be seeing action in the Mindanao Leg of the Chooks-to-Go VisMin Cup due to scheduling conflicts.  | VisMin Cup Media Bureau

The 32-year-old actor begged off from the team’s campaign due to scheduling conflicts.

Head coach Vis Valencia revealed that Anderson had a tough time fitting into VisMin’s schedule after delays caused by the quarantine status in the region forced the league to have its tip-off today.

“It’s because he had a prior commitment. Kumbaga yung schedule niya has shoots and taping both out of the country and here. He was ready to play and has been working out with us. With the changes though, tinamaan na yung commitments niya,” said Valencia.

The Mindanao Leg was supposed to begin on May 30 in Dipolog City. It was later moved to June 22 in Pagadian City.

However, with Zamboanga del Sur still under Modified Enhanced Community Quarantine (MECQ) until July 15 at the earliest, the league decided to move to Ipil, Zamboanga Sibugay until further notice.

MisOr Brew AuthroriTea will make its VisMin debut against Clarin Sto. Nino on Thursday at 3:00 pm.

MisOr is still a loaded squad though as it has the likes of Reil Cervantes, Mac Baracael, Jayson Ballesteros, Ronjay Buenafe, Joseph Sedurifa, and JR Cawaling.   /rcg